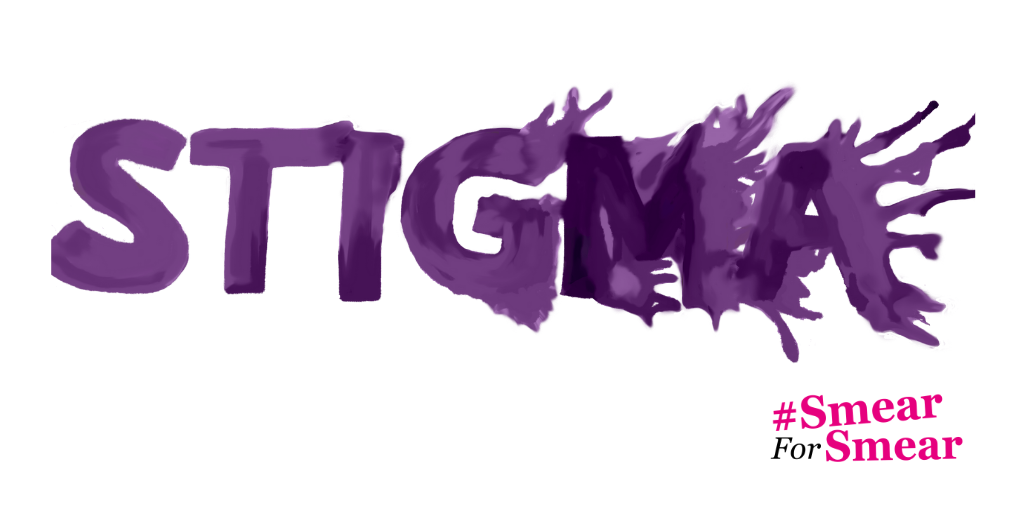 Sharon attended a Parliamentary reception hosted by Paula Sherriff MP, Chair of the All-Party Parliamentary Group on Women’s Health, to show her support for efforts to raise awareness of women’s health conditions, and empower women to seek appropriate treatment.

The group aims to empower women to ensure that they can make an informed choice about the best treatment for them and that they are treated with dignity and respect.

The event was attended by many parliamentarians, and was supported by a number of representatives from charities and the medical and nursing Royal Colleges, patients, health professionals and the general public.

“Since I was elected to Parliament, I have taken the issue of women’s health very seriously and worked alongside my fellow Parliamentarians to ensure women receive the best treatment and healthcare support possible.

“A lot of this has been done through my work as Chair of the Ovarian Cancer APPG and Co-Chair of the Breast Cancer APPG, and that is why I am delighted that there is now a cross-party group which will be focused on all aspects of women’s health in our society.

“It is important that we understand the conditions that women suffer from and ensure that they are treated in a way that every patient wants to be – with dignity and respect.”

Sharon supports launch of APPG on Women’s Health in Parliament