Give the North East a fair deal and extend the Metro to Washington, says Sharon Hodgson MP 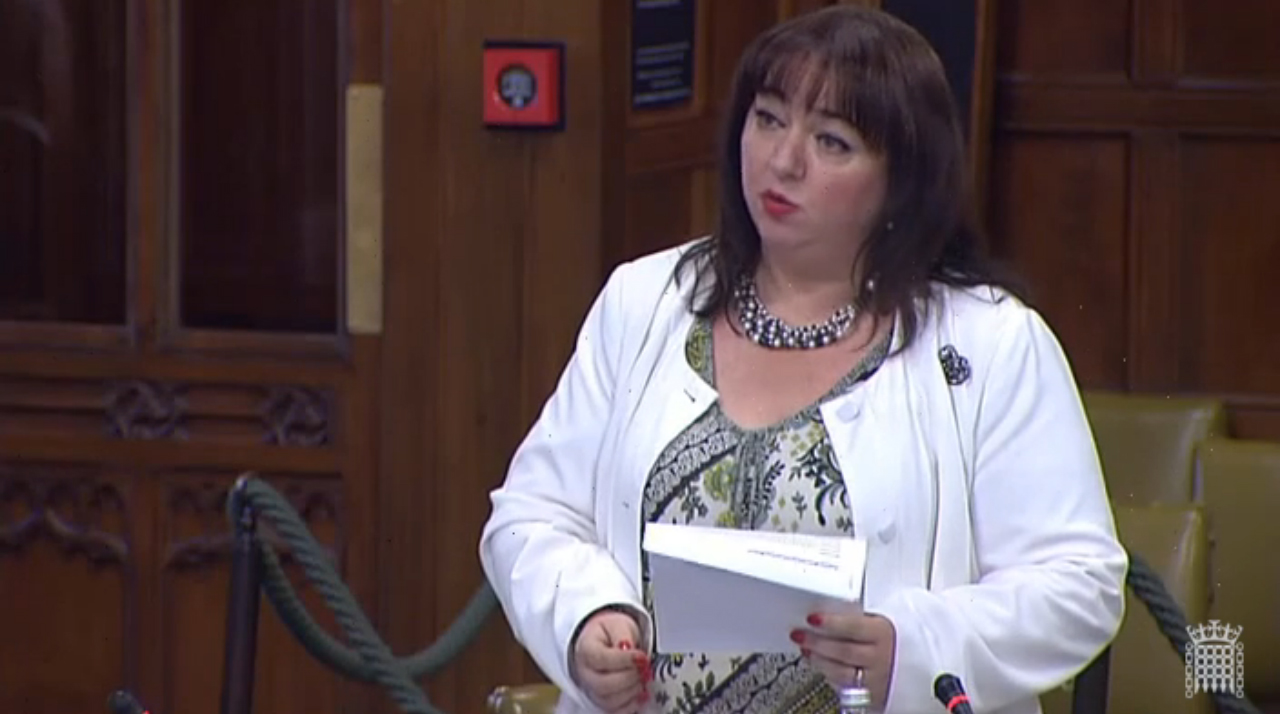 Give the North East a fair deal and extend the Metro to Washington, says Sharon Hodgson MP

Sharon Hodgson, Member of Parliament for Washington and Sunderland West, spoke up for the 55,000 residents of Washington who are currently not connected to the Tyne and Wear Metro, and put forward a case for why the service needs to be extended.

The debate was tabled by Sharon’s colleague Emma Lewell-Buck, MP for South Shields, and was on the Performance of the Tyne and Wear Metro.

Washington is one of the largest areas in Tyne and Wear without access to the Metro network, and an estimated 3.9 million passengers a year would benefit from a line built from Pelaw, via Washington to South Hylton – which works out as around 10,000 passengers a day.

Sharon has submitted four constituent-led petitions to Parliament since 2012, with thousands of signatories all calling for an extension of the service which would increase connectivity and boost the regional economy.

Commenting after the debate Sharon said:

"I have campaigned for many years in Parliament on extending the Metro to Washington and today was another valuable chance to highlight the strong case for it.  Tens of thousands of people would benefit from this extension, and it would provide a fantastic boost for our local economy."

"The North East is routinely overlooked when it comes to transport investment, and it is time we got our fair share."

"I was so pleased to see this debate take place today, now I hope the Government finally listens to the voices of my constituents and pledges to invest in delivering the transport network we deserve.”