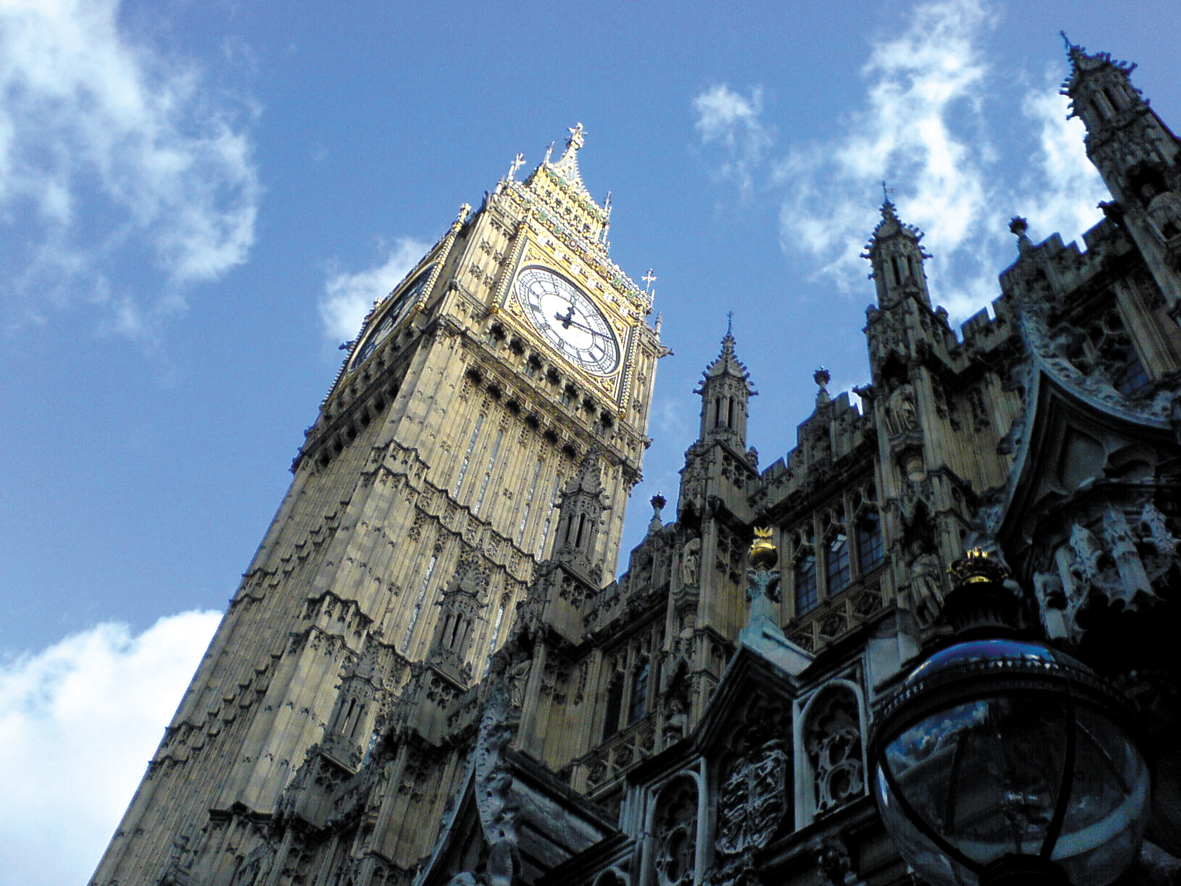 The Rugby World Cup begins this week and as a showpiece event for the country it is extremely worrying to see many genuine fans being ripped off by touts and counterfeiters, leaving them unable to enjoy this fantastic event.

Sharon has led a campaign to clean up the secondary ticketing market for some time, and is the Co-Chair of the All-Party Parliamentary Group on Ticket Abuse.

The Government were finally forced to introduce some legislation to tackle this issue earlier this year, however it did not go far enough, and the review that they promised to look into this whole issue has still not been announced, despite a number of MPs and Peers pressing the Government on it.

This week’s meeting was organised by Sharon’s APPG colleague and Vice Chair Nick Smith MP, who has raised a number of concerns about the detrimental effect this inaction will have on rugby fans during this tournament.

With a prominent website still running, despite its phone line being suspended by the police, it is extremely important that rugby fans use official channels wherever possible to avoid disappointment.

At the time of the meeting, the "getsporting.com" website was still currently on the first page of Google, with tickets for all matches of the RWC being available.  However, the National Fraud Intelligence Bureau has suspended the website’s phone line and was assessing the website as of the end of August, with the City of London police confirming it had also referred the matter to a local police force for possible investigation.

“Sites are still selling tickets for all sorts of events with incomplete information, tickets for rows and blocks that don’t even exist or at its most simple tickets that aren’t even owned by the seller at all."

"We are in real danger of the UK becoming the ticket fraud capital of the world”.

“We have known for a long time just how bad this problem is, and time and time again it is the genuine fans who are the ones suffering as a result of the Government not taking this problem seriously."

"The review into the secondary ticketing market cannot come soon enough, and I can’t believe we are still waiting for it to launch!"

"Events like the Rugby World Cup are what fans dream about, but for too many they can become nightmares as they get ripped off by touts. We need to be doing much more to protect fans and I will continue to push the Government on this in Parliament.”

Reg Walker, the Operations Director at ticket security firm Iridium, said practices such as “speculative ticketing” where touts sell tickets they don’t own in the hope of buying them at a later date were hurting ordinary fans.

He confirmed his team dealt with 3,600 people who had presented invalid and counterfeit tickets for shows at the 02 in 2013.

“This country has a fantastic reputation for events, it’s a real jewel in the crown, but that reputation is being tarnished.” he said.

Nick Boles MP, Minister of State for Business Innovation and Skills, with responsibility for Government Consumer and Competition Policy.

For more information on the All-Party Parliamentary Group on Ticket Abuse visit: https://appgticketabuse.wordpress.com