During Education Questions on Monday 20th July, Sharon Hodgson MP, Shadow Minister for Children and Families, asked the Government why it is not investing in Children’s Centres as a way to improve the quantity and quality in our childcare system. 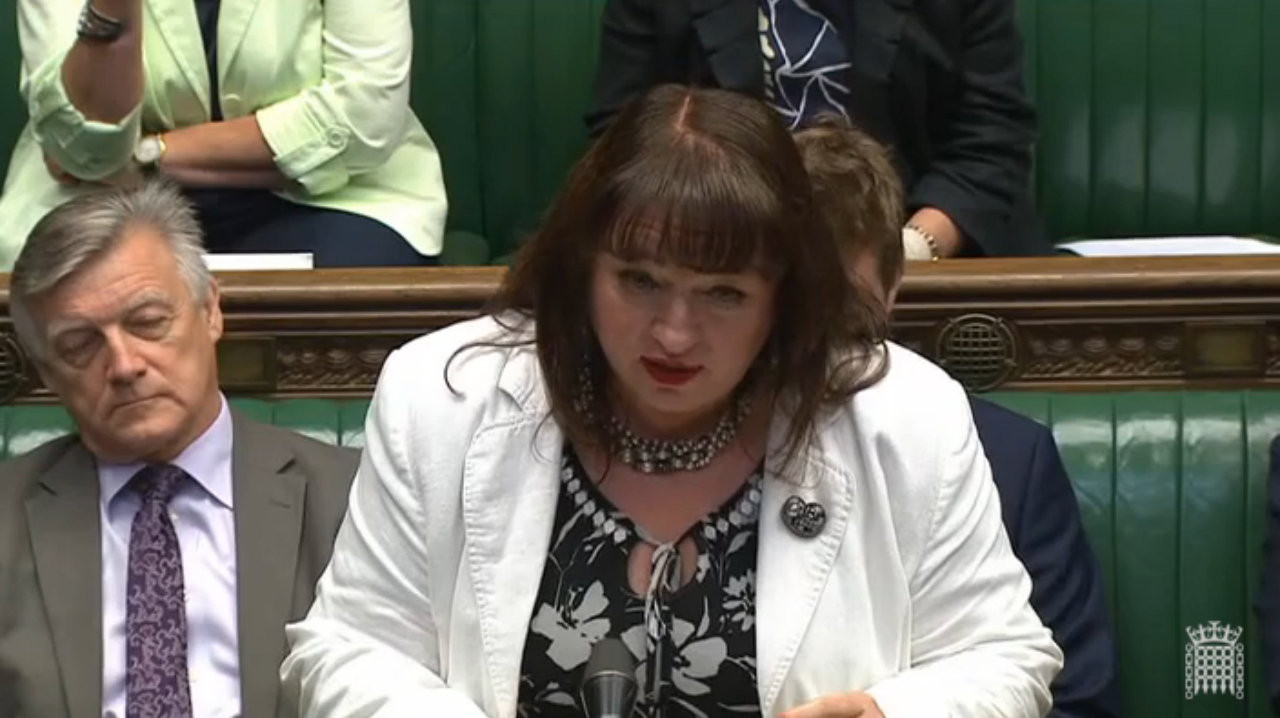 Since 2010 the Early Intervention budget has shrunk by over 56%, and local authorities are struggling to find funds to help parents deal with this increasingly costly issue.

This is a particular concern as we reach the school holiday period, with not enough holiday places being available for children, and those that are have seen costs rise substantially over the last five years.

In her question to the Minister Sharon Hodgson asked:

"Removal of the childcare duty from children’s centres and savage early intervention cuts of 56% have stretched children’s services to breaking point.  Holiday childcare-costs have risen by 25% since 2010, and almost 90% of local authorities do not have enough space to meet summer demand.  Will the Minister now commit to investing in children’s centres to help solve this problem as free entitlement is expanded?"

To which the Minister responded:

Mr Gyimah: "I am happy to compare our record on supporting young families with that of Labour any time.  Let me remind the hon. Lady of what the National Audit Office said about Labour and Sure Start: it said it was unviable, underfunded and failing to reduce inequality.  Under the Conservatives, two thirds of all disadvantaged children under the age of five are benefiting from Sure Start centres."

Commenting after the statement on the Minister’s response, Sharon Hodgson said:

“I am amazed the Minister was able to give his answer with a straight face.  We (Labour) are the party that created Sure Start in the first place.  We invested in early years as we understand why it is so crucial, and it has been tragic to have had to sit and watch his Government undo all of the hard work that they inherited."

"Since Labour left office over 800 centres have closed, and money that used to be ring-fenced for early years has now had that security removed.  At a time when parents are having to pay ever-increasing costs, which are keeping many from being able to return to work, it is unbelievable that the Government are continuing their policy of hollowing out one of the best resources we have to boost quality childcare, which should be improving life chances for children from every part of our country."

"I will continue to press the Government to see sense on this policy, but as the Minister’s response sadly demonstrates, they need to recognise their failure of their policies before they can change them.  I hope this won’t be too long in coming.”

Link to Sharon's question in Hansard >