You can read Sharon's latest Echo Column below or on the Sunderland Echo website.

Britain’s social care system is on its knees

A decade of Conservative and Lib-Dem rule has seen a generation of older people struggle to access the care they both need and deserve.  Years of neglect have brought about high employee turnover, low pay and chronic funding shortages which plague the sector.  It is no exaggeration to say that the Conservatives are the party of levelling down.

ECHO COLUMN: Britain’s social care system is on its knees

Sharon has shown her support for the NSPCC’s ‘It’s Time’ campaign after hearing about the scale of abuse young people in the UK experience, and the problems many face getting the kind of help that can turn their lives around at a recent NSPCC’s reception in Parliament. 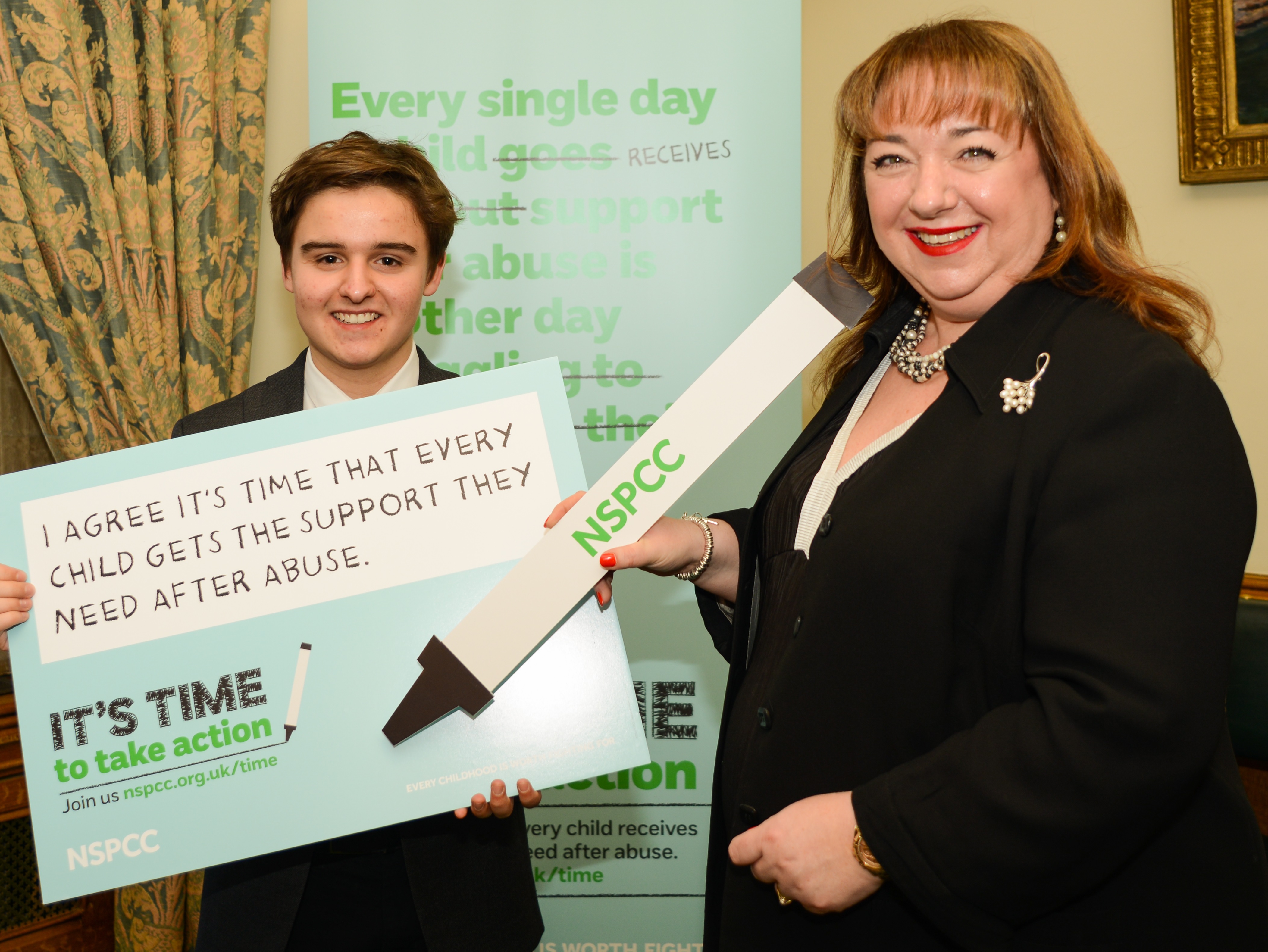 Sharon at the NSPCC's 'It's Time' campaign reception with Patrick Cantellow, a Youth Ambassador for the NSPCC.

Sharon heard first-hand from young people who have shaped this campaign that according to a recent survey of professionals working with these children, all too often children who have been abused develop chronic mental health problems, are suicidal or self-harm before therapeutic services become available to them.

One of the young people who sat on the campaign advisory group, ‘A Force for Change’, said that support should be provided “at the point of need not the point of crisis”.

“It is important that we work together, both here in Parliament and with the wider public, so that we can develop a child-centred strategy that ensures children and young people are resilient to the harmful abuse they may be victim to in the formative years of their lives.

“That is why I welcome and support the NSPCC’s ‘It’s Time’ campaign which calls on the Government to offer more support to children and young people, set out a clearer vision on what we can do to support abused children and improve evidence for therapeutic support. Instead of letting abused children languish, we should be offering them the support necessary to lead happy and fulfilling lives, free of abuse.”

You can find out more about the campaign here.

Sharon recently joined other MPs at the launch of Alzheimer’s Society’s, the UK’s leading support and research charity for people with dementia, their families and carers, new campaign Fix Dementia Care which calls for improvements in hospital care for people living with dementia. 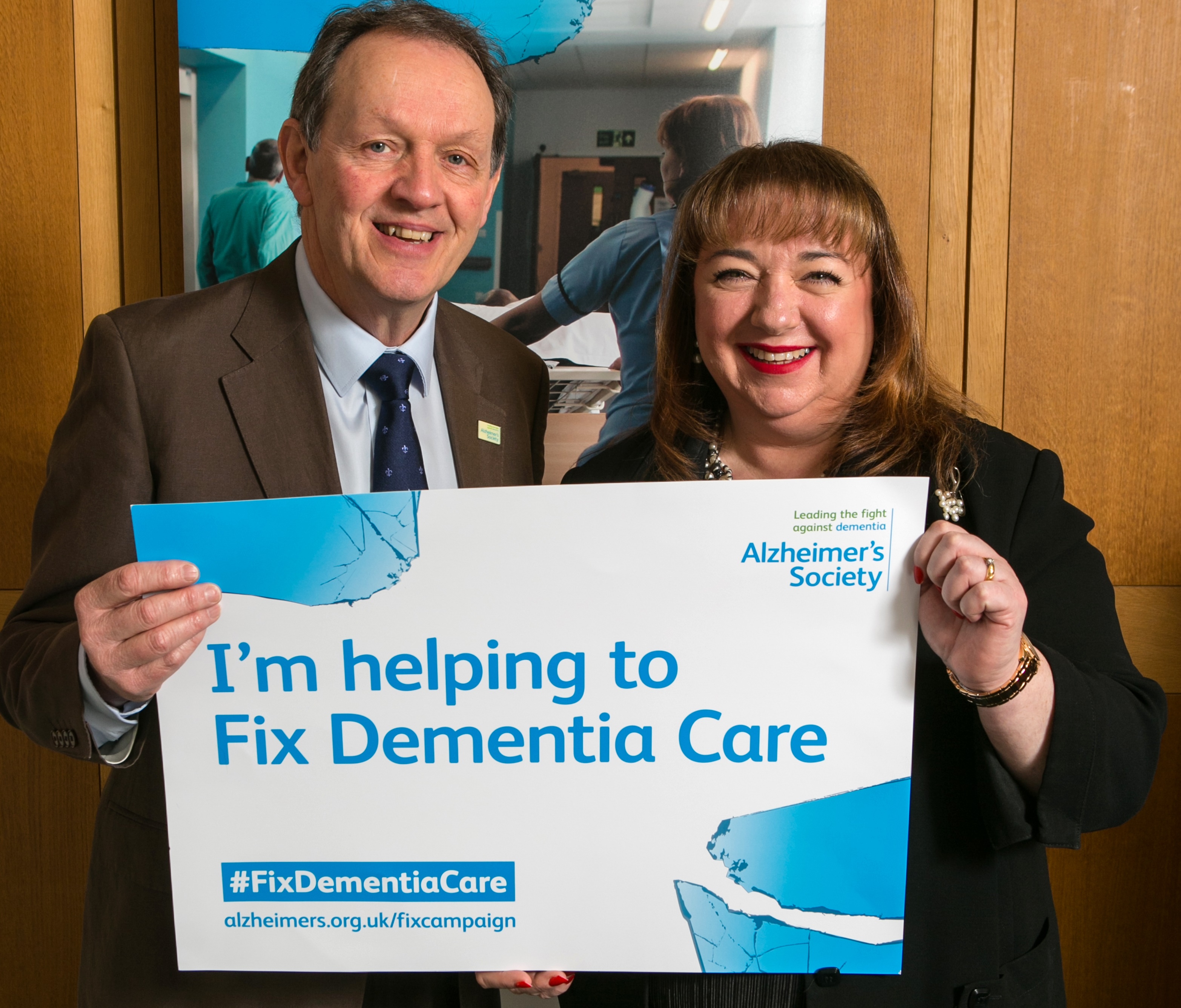 MPs gathered in Westminster to call for greater transparency across the NHS following an Alzheimer’s Society investigation which found too many people with dementia are falling while in hospital, being discharged at night or being marooned in hospital despite their medical treatment having finished.

Freedom of Information requests (FOIs) carried out by Alzheimer's Society found that in 2014-15:

Following the launch of the campaign, Sharon said:

“It is important that good hospital care for people with dementia should never be left to chance. Yet, in some hospitals people routinely experience the consequences of poor care with many being discharged from hospital late at night and left to their own devices.

“That is why I support Alzheimer’s Society’s Fix Dementia Care campaign to end the postcode lottery on the quality of hospital care people with dementia face by improving transparency so that we can identify where in our system there are pitfalls ensuring that patients receive the best care possible.”

“We must put a stop to the culture where it’s easier to find out about your local hospital finances than the quality of care you’ll receive if you have dementia. We are encouraging everyone to get behind our campaign to improve transparency and raise the bar on quality.”

“Poor care can have devastating, life-changing consequences. Becoming malnourished because you can’t communicate to hospital staff that you are hungry, or falling and breaking a hip because you’re confused and no-one’s around to help, can affect whether you stand any chance of returning to your own home or not.

“We are delighted to have been able to engage over 160 MPs in one day. Sharon Hodgson MP has a huge influence in Washington and Sunderland West and we hope she will use this opportunity to take action and improve the care for people living with dementia.”

As part of the campaign, Alzheimer's Society is making the following recommendations to fix dementia care:

You can show your support for Alzheimer's Society's Fix Dementia Care campaign by signing up at: www.alzheimers.org.uk/fixhospitalcare 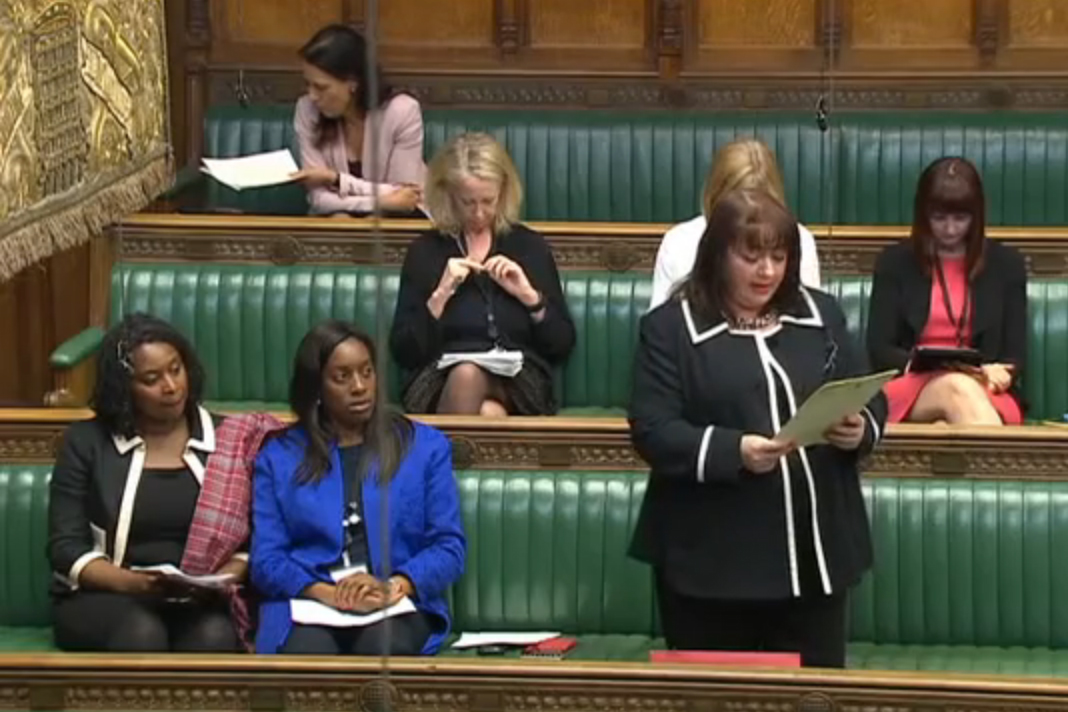 "I fought the general election with a desire not just to save our NHS but to make it the best service anywhere in the world." ...

"Over the past five years of the coalition Government, however, I have seen nothing to suggest that reducing health inequalities has been anything like a priority for a Conservative Administration.  I fear that if that remains the case for the next five years, the situation is only going to get worse." ...