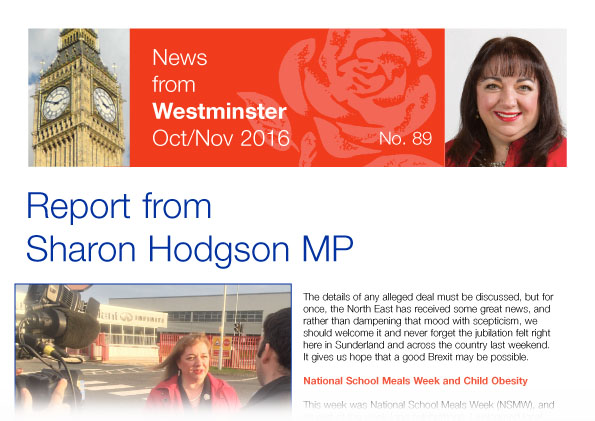 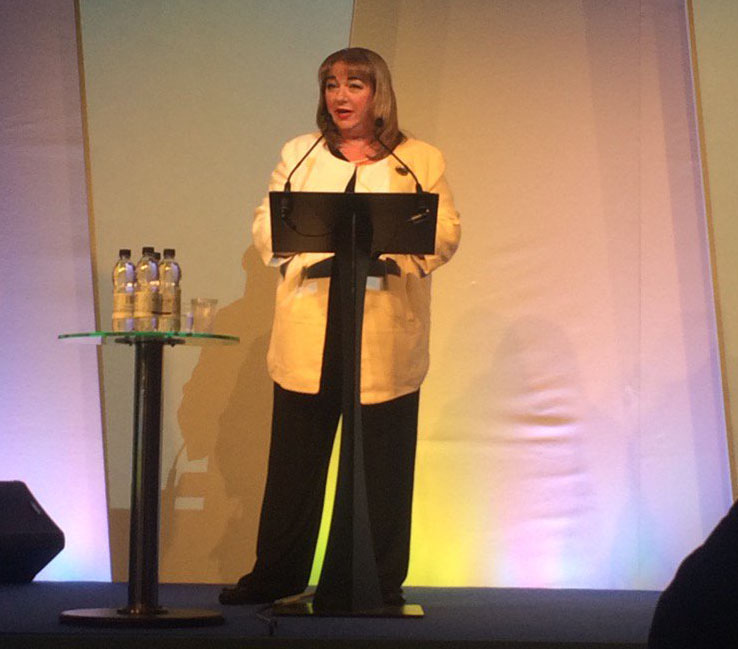 Sharon speaking on the last day of LACA's Main Event in Birmingham 08.07.16

As Chair of the All-Party Parliamentary Group for School Food, Sharon was invited to speak on the morning of the last day of the Lead Association in Catering in Education's (LACA) annual conference in Birmingham. Sharon spoke about the work already achieved by campaigners in school food policy, and the work still to do and what catering staff can do to help push this important agenda forward.

As Chair of the All-Party Parliamentary Group for School Food, Sharon presented certificates to primary school cooks from London and the South-East who had completed a Lead Catering Association in Education (LACA) training course. 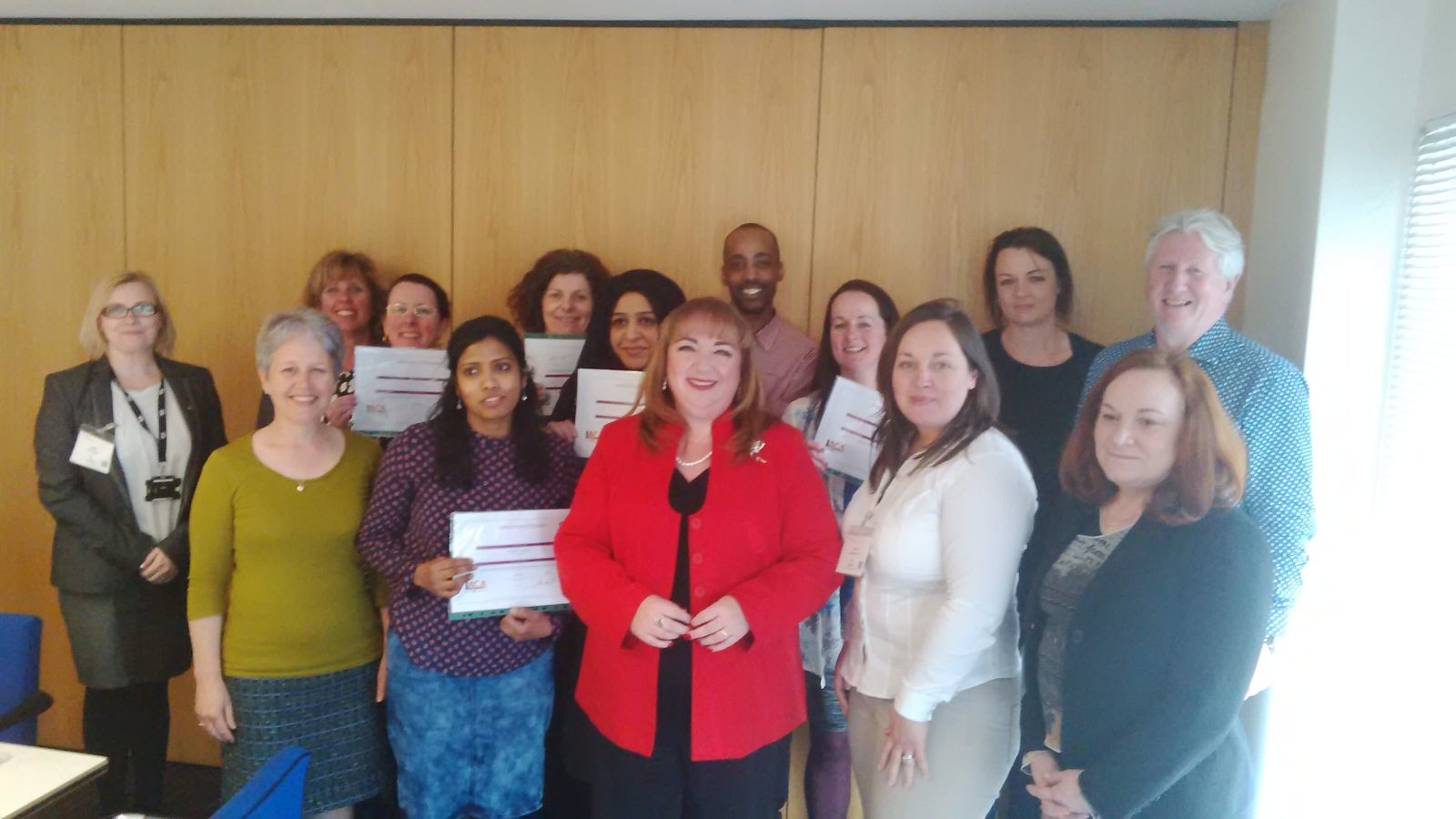 “It was lovely to go along and present certificates to all the school cooks who had completed the LACA training course. It is always important to recognise the dedicated work of school cooks who do amazing jobs to feed our children and young people during the school day.

“With transformative changes to school food provision since the publication of the School Food Plan in 2013, school cooks have continued in their diligent way to ensure all children benefit from healthier food in our schools, especially with the roll-out of universal infant free school meals in September 2014, which has so many educational, behavioural, social and health benefits to a child’s life.

“That is why we must continue to support and recognise our school kitchen workforce with access to training courses that allow them to develop as professionals and have the respect as professionals that they rightly deserve as integral members of staff in our schools.”