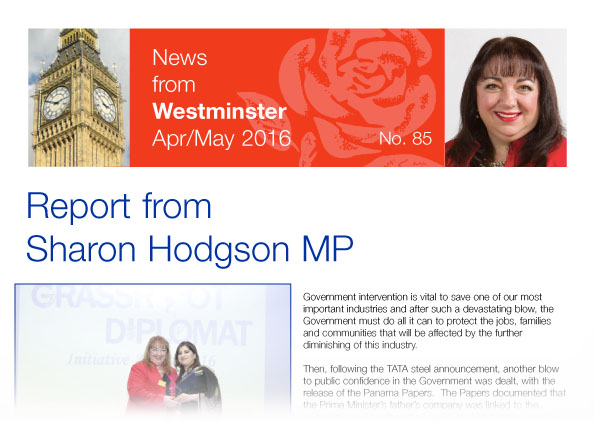 Sharon has shown her support to the National Autistic Society’s (NAS) ‘Too Much Information’ campaign, which aims to improve the public’s understanding of autism.

As part of the campaign, NAS has released a report which reveals that poor public understanding of autism is pushing autistic people and their families into isolation.

According to a survey of over 7,000 people, their families and friends, and professionals:

A recent YouGov poll in 2015 found that over 99.5% of people in the UK had heard of autism, however only 16% of autistic people and their families said that members of the public had a meaningful understanding of autism.

At the launch of the campaign in Parliament, Sharon met Alex Marshall, a ten-year-old autistic boy, who features in a short campaign film which shows an autistic child experiencing ‘too much information’ as he walks through a shopping centre. The film ends with the words: ‘I’m not naughty: I’m autistic’.

“It is wonderful to see the National Autistic Society continuing to raise awareness and understanding of autism here in the UK and to see so many of my Parliamentary colleagues supporting their ‘Too Much Information’ campaign.

“When a person with autism is judged or looked down on because of the general public’s lack of understanding, it shows just how much further we have to go to ensure everyone feels included in society.

“No-one should ever feel so misunderstood that they don’t leave their homes because of it and I am encouraging my constituents to learn more about autism and understand this condition better.”

You can find out more about the NAS campaign and autism in general by going to their website here.

You can also watch the short campaign video below:

At a reception at the Houses of Parliament, Sharon Hodgson MP, a member of the All-Party Parliamentary Group on Autism (APPGA), pledged to promote more autism awareness in Washington and Sunderland West. 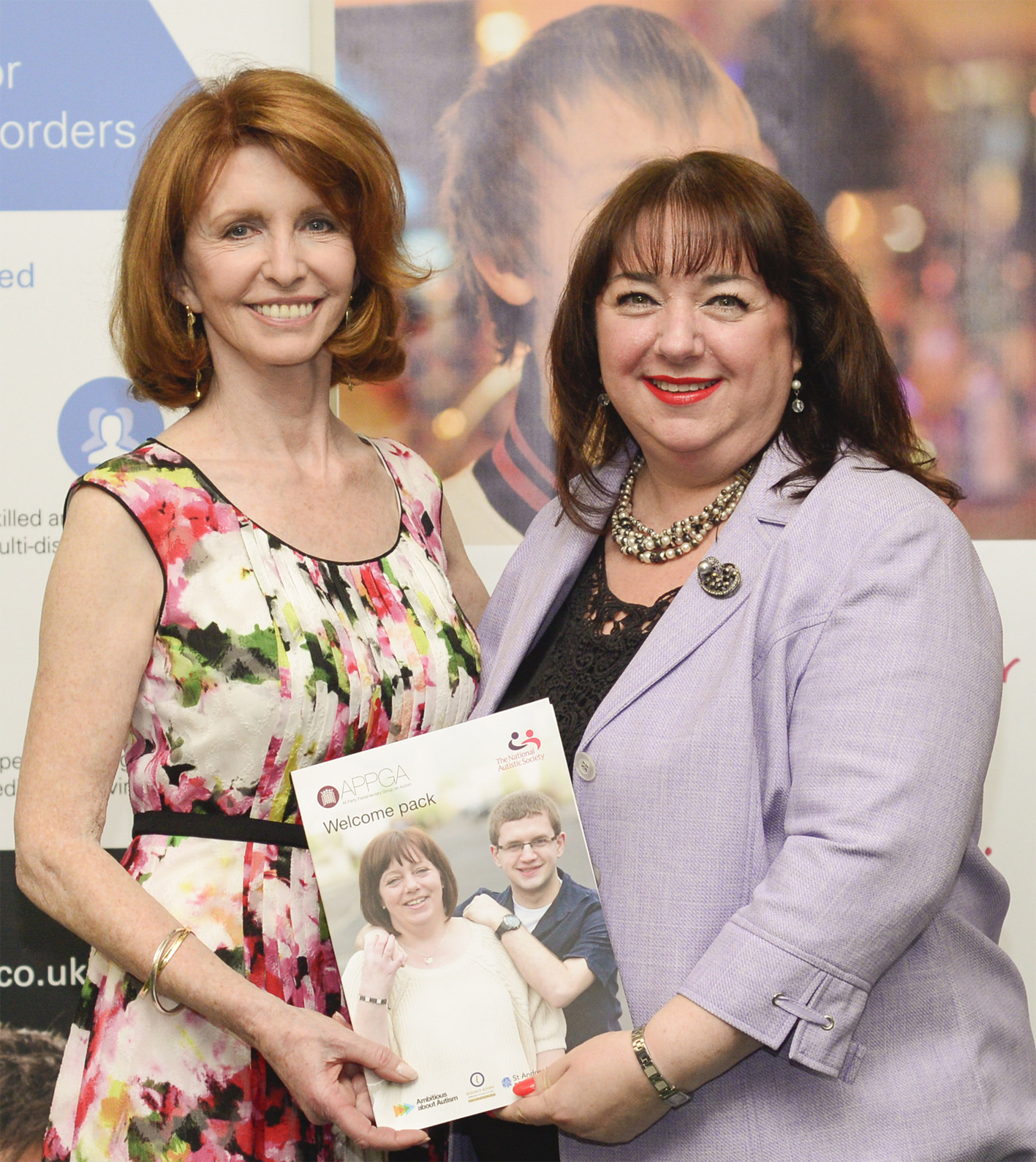