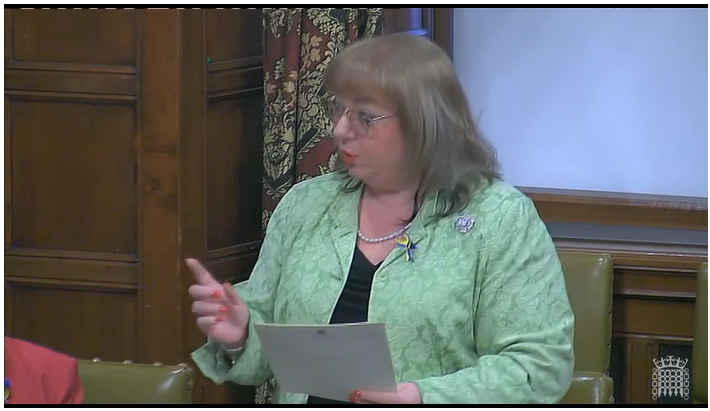 The debate couldn’t be more relevant at the current time, when children in the North East have the second highest poverty rate in the UK, and 51% of Washington and Sunderland West households with children are in receipt of UC or Working Tax Credit. Many of these families were struggling before the pandemic, but a toxic combination of low incomes, a cost-of-living emergency and the Government’s £20-a-week cuts to universal credit has sent many families into crisis. Speaking in the debate, I focused on the provision of free school meals – a quarter of North East Children in poverty are not eligible for a free school meal. Hungry children cannot learn, and I wanted to make it clear that the Government’s talk of levelling up is meaningless when thousands of children in poverty are being left behind. Food insecurity must be addressed. 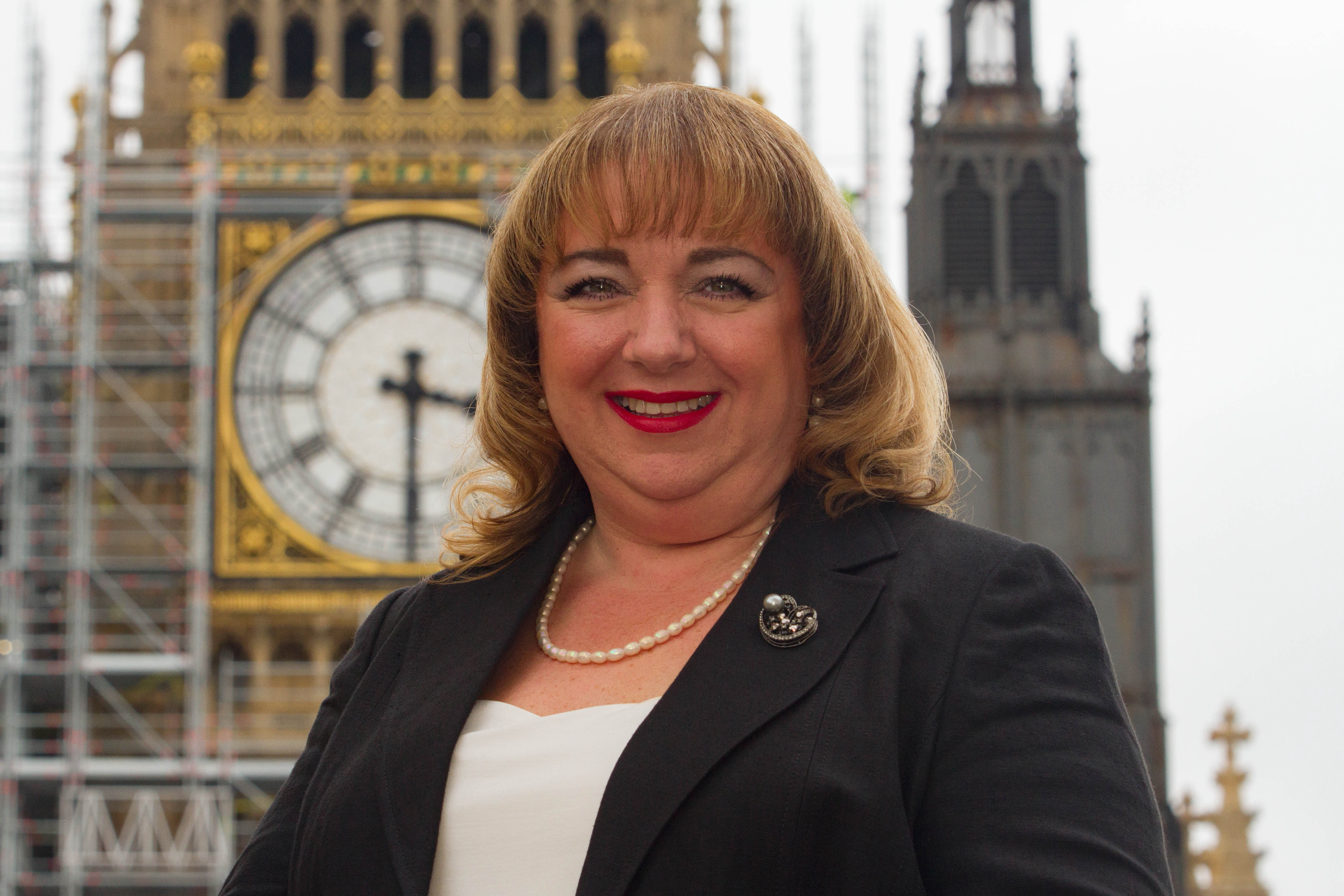 During the podcast, Sharon spoke about her personal experiences with her weight and health, and also explained how her own experiences have influenced her in her role as Shadow Minister for Public Health.

You can listen on iTunes here

You can listen on SoundCloud here

The podcast is 28 minutes.