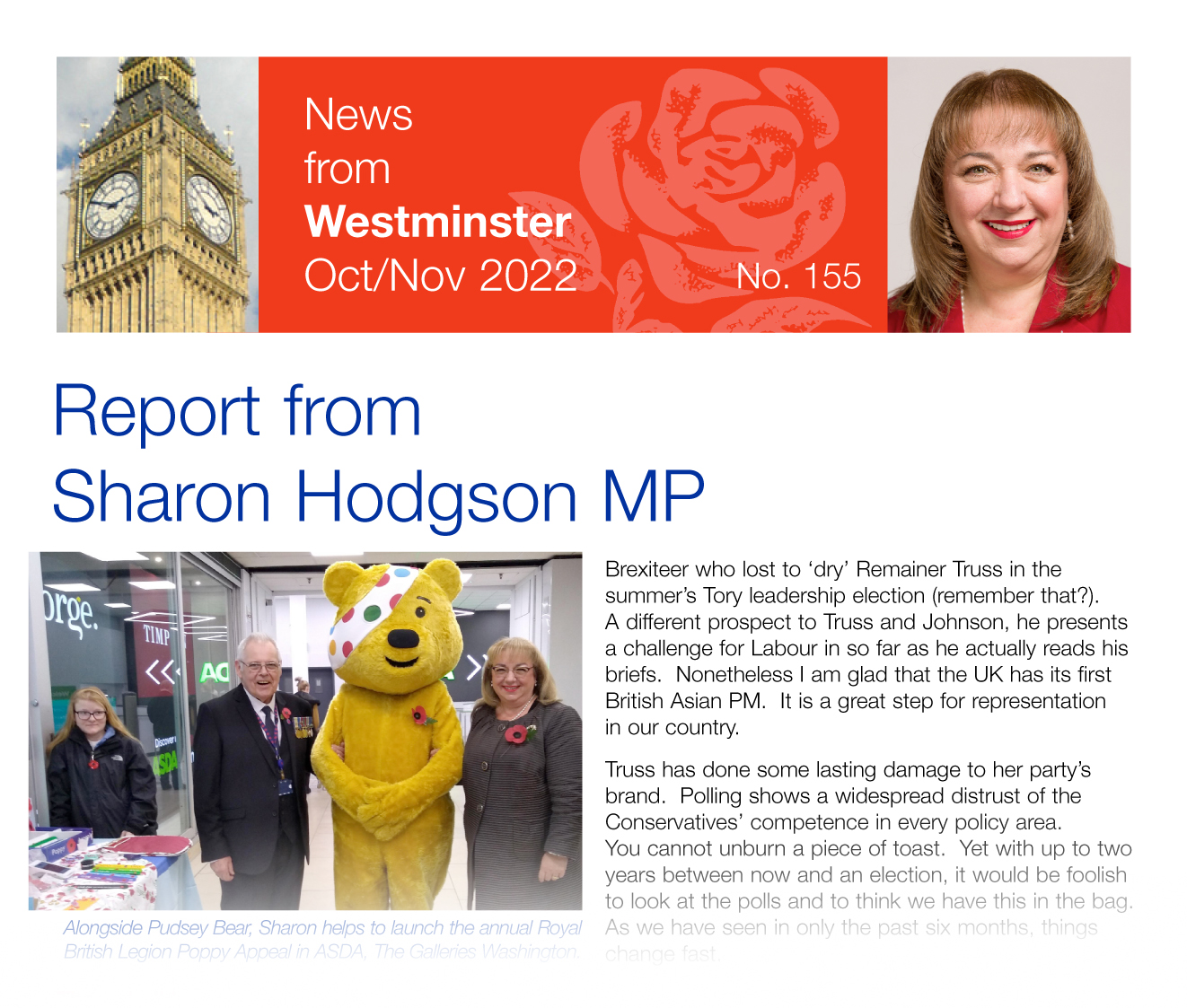 In another example of the merry-go-round that is Tory government these days, Rishi Sunak, after jumping ship as Chancellor three months ago and personally putting the last nail in the coffin of Boris Johnson’s stint as Prime Minister, has returned to Downing Street as the latest captain of the sleaze and scandal-ridden sinking ship that is this Tory government.

Tories are making life harder for people every day they are in office.

The kamikaze budget will have significant repercussions for household bills, budgets and the future of the country.

ECHO COLUMN: Tories are making life harder for people every day they are in office.

After all the sleaze, the scandals and the failure, it’s time for proper change.

At long last, Boris Johnson has announced that he will be stepping down as leader of the ruling Conservative party.  And yet, this disgraced, law-breaking Prime Minister is trying to cling to power and wait until autumn to resign as PM.

ECHO COLUMN: After all the sleaze, the scandals and the failure, it’s time for proper change.

Labour will sort out backlog and put patients at core of NHS.

When my constituent Adam (his name has been changed to protect his privacy) asked for an appointment with a doctor, he was made to wait three months. At the consultation he was told he needed a full hip replacement and that he would have to wait another nine months for a surgery date. Six months later, he called the hospital to ask when that date might be. The hospital told him that he would have to wait a further twelve months.

ECHO COLUMN: We will sort out backlog and put patients at core of NHS. 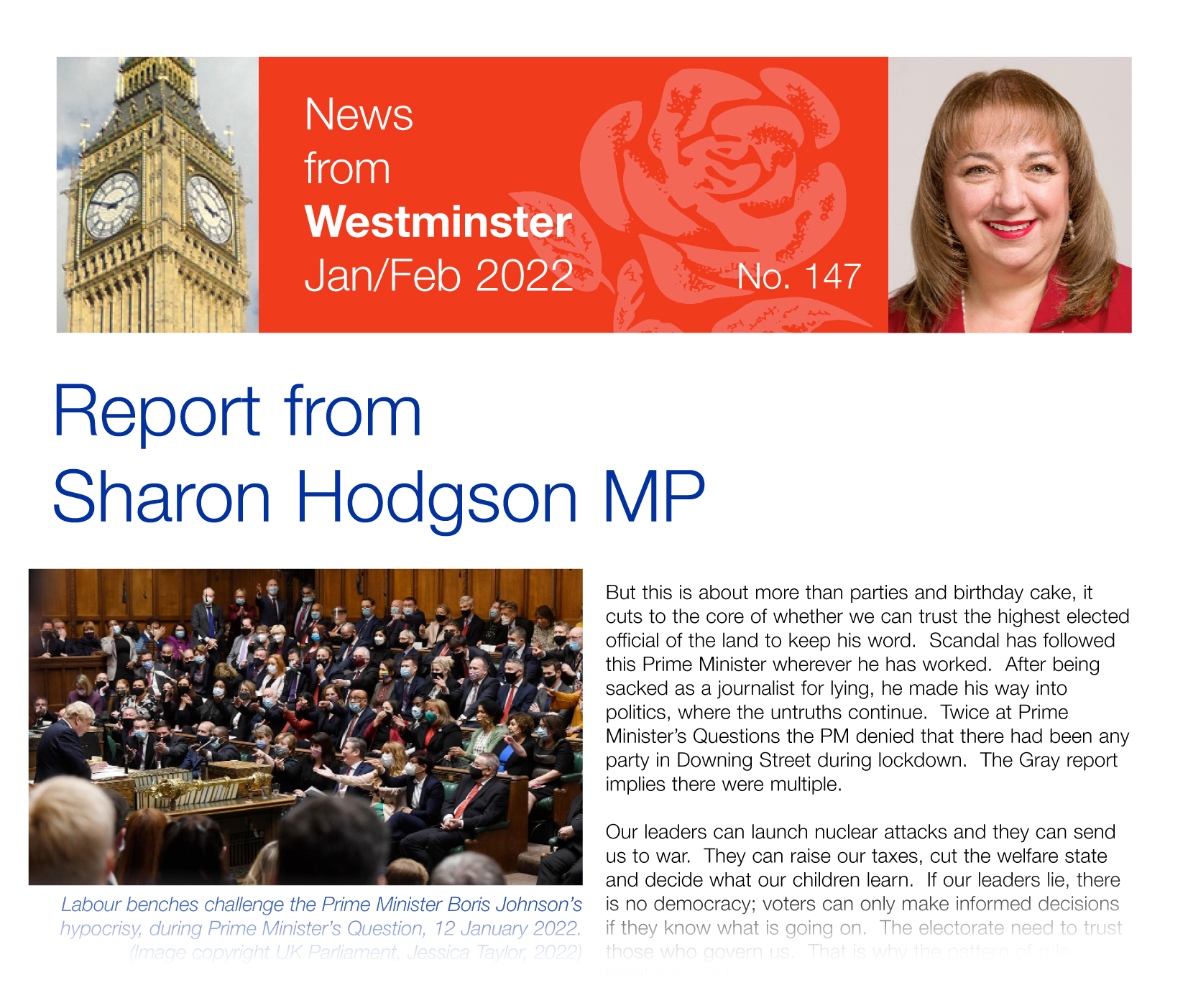 You can read Sharon's latest Echo column below or on the Sunderland Echo Website.

This has been Tory sleaze and they will never learn.

It has been 31 years since John Major assumed control of the Conservative party but once again an old word has returned to haunt British politics, ‘Sleaze’.

ECHO COLUMN: This has been Tory sleaze and they will never learn