Sharon branded the Government’s penalty for those deemed to have too many bedrooms as ‘vindictive and incompetent in equal measure’ as she joined other Labour MPs in voting for a Bill to dilute it in Parliament today. 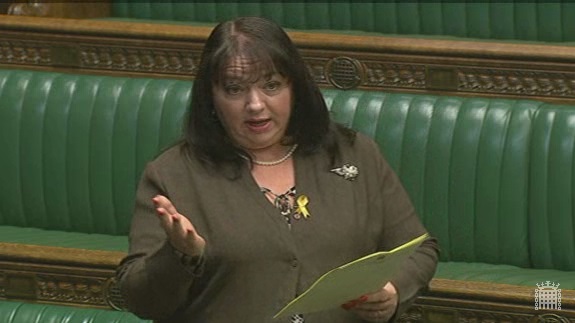 The Bedroom Tax has caused hardship for hundreds of thousands of people across the country, costing low-income families an average of £700 a year. Two thirds of those hit by the Bedroom Tax have disabilities and 60,000 are carers. In the North East alone almost 37,000 households have been affected.

Despite having been part of the Government which introduced it, Liberal Democrat MPs joined Labour in voting for the Bill – which will exempt certain households from paying the tax - to progress to the next stage of the law-making process. The Government, which officially opposes the Bill, were defeated by 306 votes to 231. 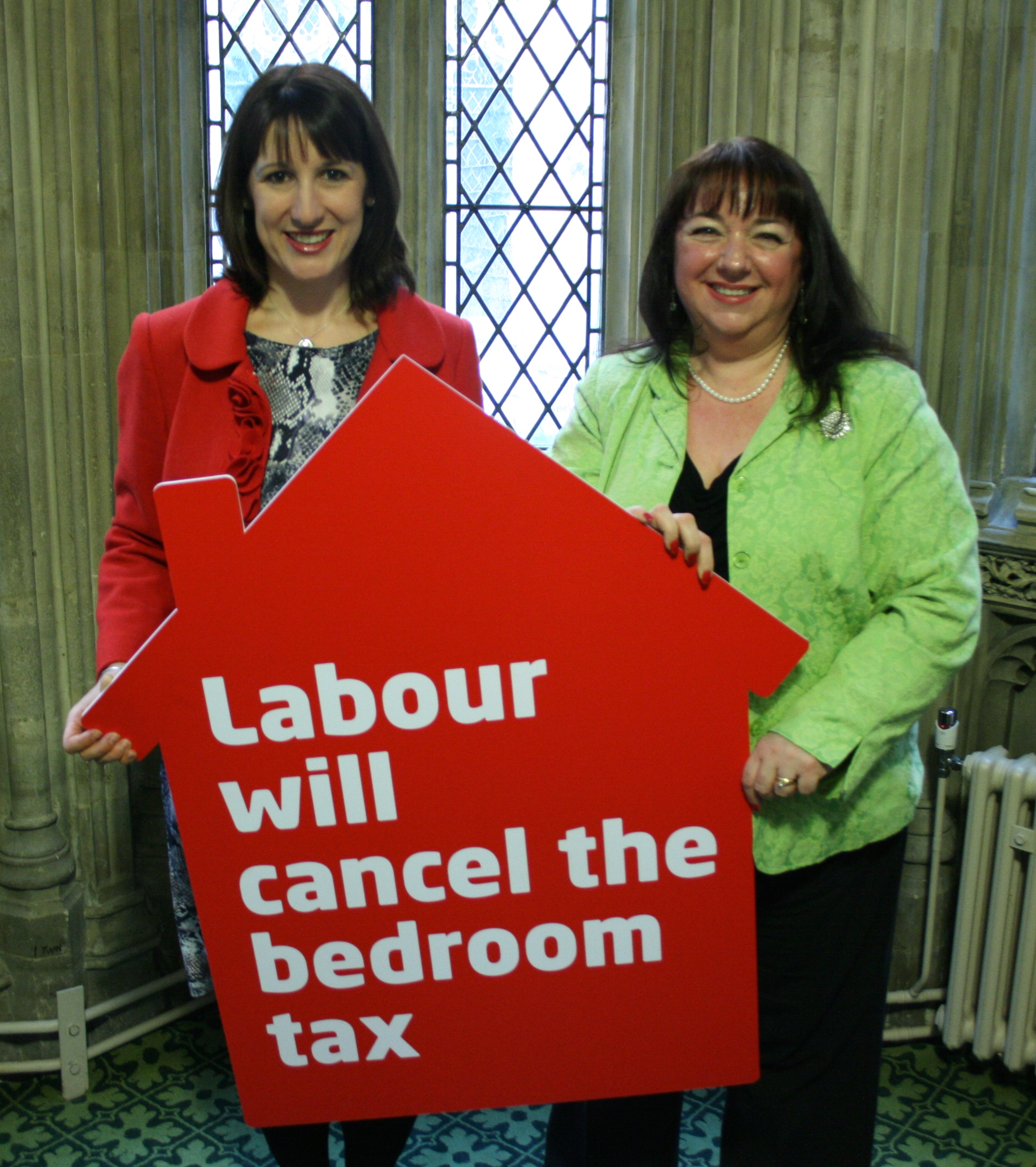 Speaking after winning the vote, Sharon - who is pictured above with Labour's Shadow Work and Pensions Secretary, Rachel Reeves MP, said: “I’ve had dozens of constituents come to my surgeries or write to me over the last couple of years with heart-breaking stories about how much hardship this terrible policy is causing them. And to make matters worse, it’s not even achieving the positive things the Government said it would, such as saving money or tackling overcrowding.

“The Bedroom Tax has been shown for what it always was – a vindictive attack on the poorest in our communities by Ministers who don’t have a clue what kind of impact losing £700 a year can have for some households.

“While this Bill doesn’t go far enough at the moment, now it’s passed this first hurdle I hope we can use it to right some of the wrongs done to my constituents, ahead of the Bedroom Tax being scrapped altogether by a future Labour Government.”

Sharon's full speech during the debate can be read here. You can join Labour's campaign to scrap the Bedroom Tax here.