The Planning Inspector ruled today (18th February 2020) at the Stadium of Light, that the appeal inquiry for a gasification plant to be built in Hillthorn Park has been adjourned until June. 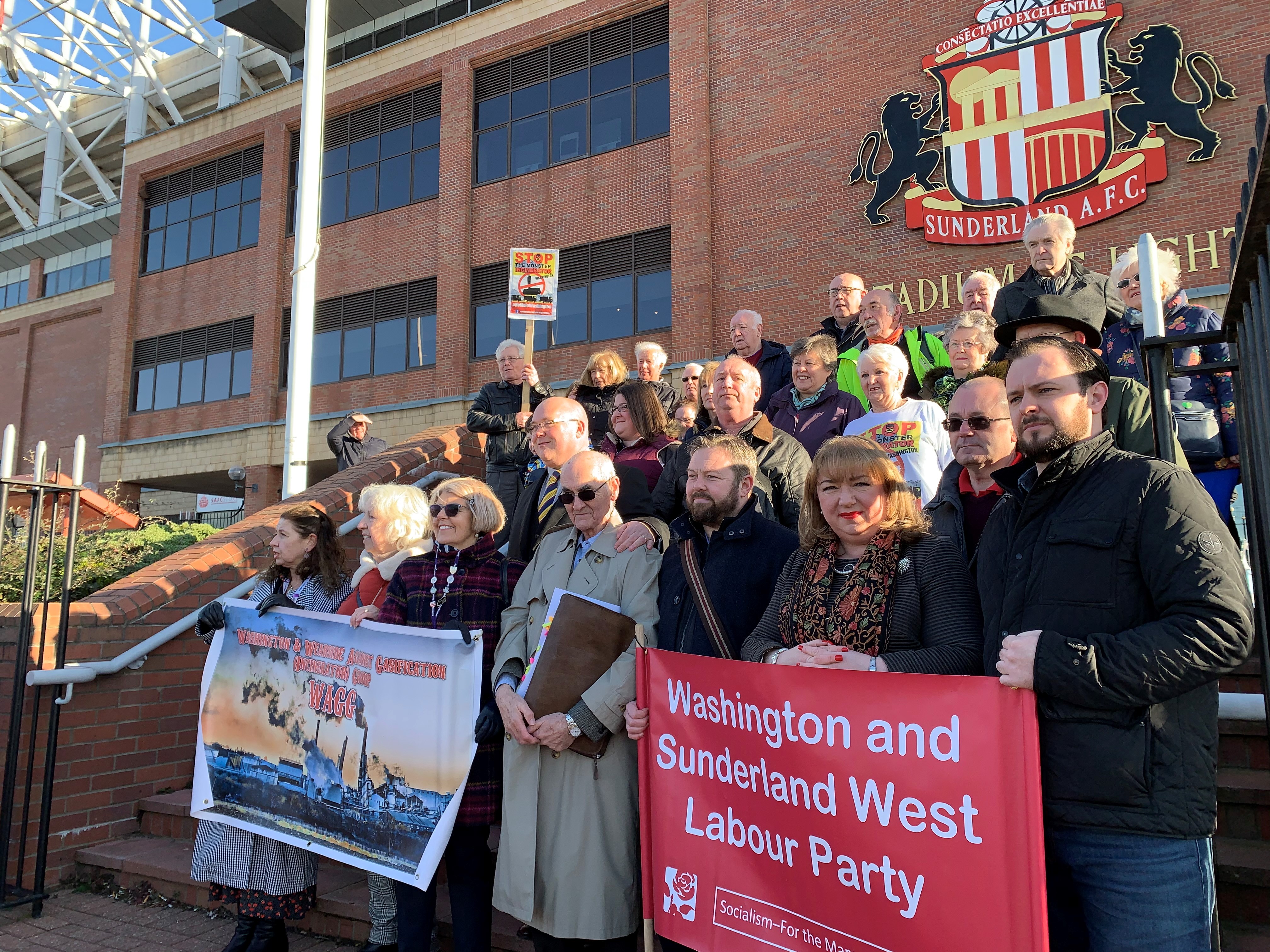 Sharon Hodgson MP, who opposes the building of a gasification plant, said at the appeal inquiry:

"This is great news for my constituents who do not want this gasification plant built.

"Over the last three years, constituents have contacted me over concerns about public health, climate change, road congestion and the impact on the local landscape.

"That is why I was pleased to support the calls for an adjournment as this could lead to our ultimate goal: no gasification plant being built at Hillthorn Park. However, any deal that is made must be transparent and put in the public domain for scrutiny.

"This would not have happened today without the community spirit and determination from residents, campaigners and Councillors. The little people have stood up to the big guys and won. Thank you to everyone who has been involved in the campaign to oppose the building of a gasification plant in Washington."