Sharon criticised George Osborne's latest Budget Statement for offering more for the Tories' millionaire donors than it did for the millions of ordinary people. 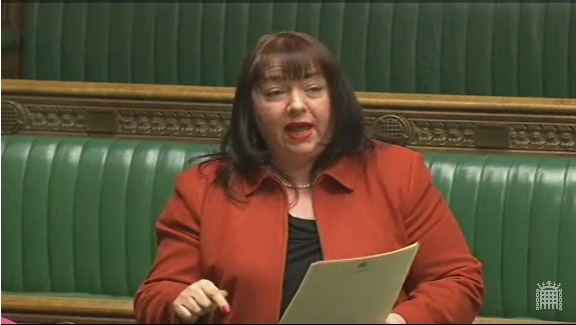 In the debate themed around living standards, Sharon criticised the Chancellor's gimmick of a 'penny off a pint' and a cut in bingo duty, trumpeted by the Tories as being for ordinary working people, and challenged him to come forward with real measures to arrest the alarming rise in long-term unemployment in Washington and Sunderland West, which is up 76% in just the last year, and to ease the pressure on family finances caused by childcare costs.