Sharon pressed the Government to do more to realise the potential that women have to drive forward the UK's economy. 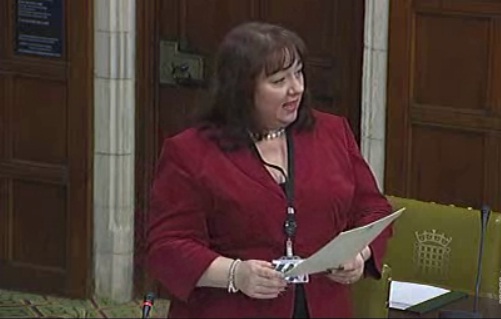 Responding to a Westminster Hall debate called by Conservative MP Caroline Spelman, Sharon challenged the Minister on this Government's pitiful record when it comes to removing the barriers that women face to entering, staying in and progressing in employment, and bemoaned the fact that progress on closing the gender pay gap has slowed since 2010 - and in fact the gap increased in the last year.

Sharon used the opportunity to set out how a One Nation Labour government would tackle this problem through offering working mums 25 hours a week per child of free childcare for three and four year olds, a Primary Childcare Guarantee offering wraparound provision from 8am to 6pm at every primary school, and action to tackle the low wages and poor employment terms that women disproportionately face.