ECHO COLUMN: Our right to act in peaceful protest must be preserved

Sometimes disagreement is good; it can force a rethink, a compromise, a better outcome.

But the Government are eroding that right to disagree and protest.

The best measures in the Bill come from campaigns by Labour MPs, such as my colleague Sarah Champion’s work on sexual abuse by people in positions of trust. But as the Government have made the Bill wide in scope, any opposition to some parts of the Bill – such as harsher penalties for damaging a statue than for attacking a woman – can be portrayed by the Conservatives as opposition to all parts of the Bill. This isn’t the case.

What is the case is the Government rushing through poorly thought-out measures to impose disproportionate controls on free expression and the right to protest.

The Bill hides, in its haystack of legislation, a very sharp needle – the criminalisation of protests that cause ‘serious annoyance’.

‘Serious annoyance’, like when the kettle trips the fuse and you have to turn the electricity back on.

Let’s put it in some perspective.

Did Sam Brown, one of the two hundred who marched from Jarrow to London in 1936 because they had no work, do enough to cause ‘serious annoyance’?

Should Brown’s peaceful request of a better future have found him behind bars? 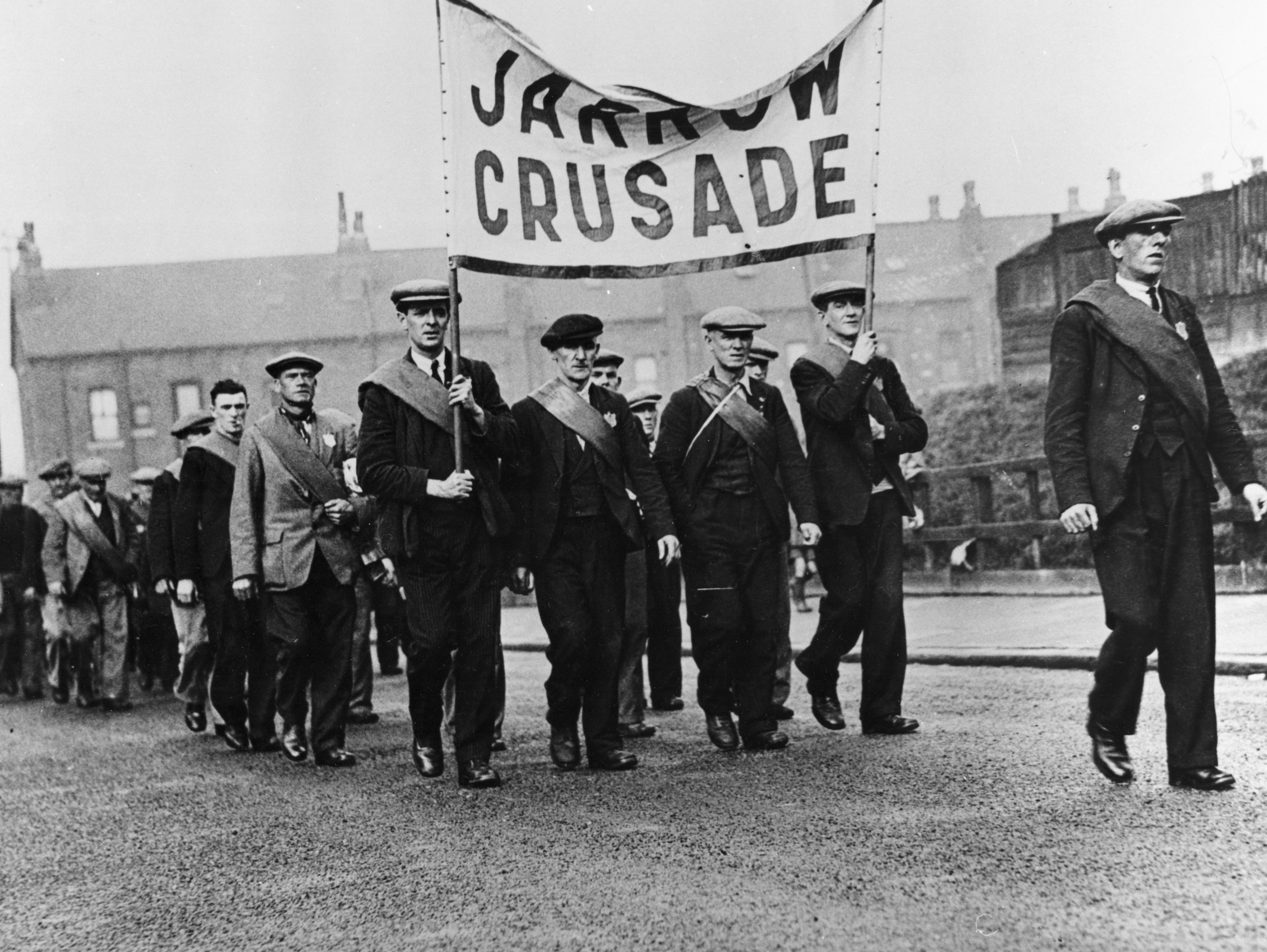 The Government want to criminalise those who disagree with them because they cannot stand to be criticised.

But history links our national identity to the right to protest. The right has its roots in medieval Britain, from Magna Carta, and runs through the Peasants Revolt and the women’s suffrage movement.

I strongly condemn the violence against the police that we saw in Bristol over the weekend, but our right to peaceful protest must be preserved.

If we are to maintain a healthy democracy, then we must be cautious of any Government move to hinder our right to protest and oppose.