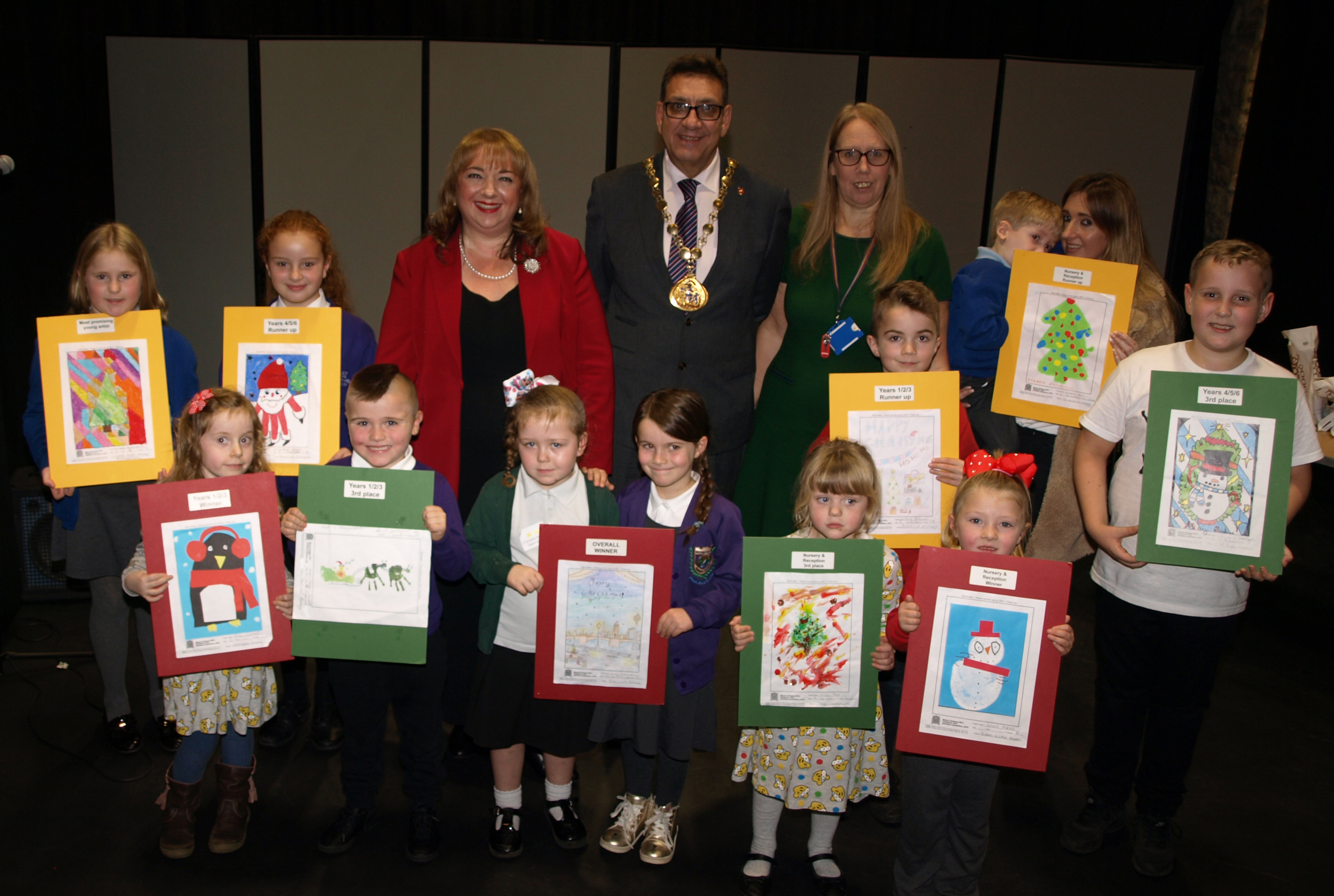 The Hylton Castle Primary School pupil’s design emerged as the overall winner from dozens of competition entries from local primary school children during an awards ceremony today at the Washington Arts Centre.

The children also received a special visit from Pudsey Bear, on Children in Need day.

Grace’s design will now be printed on the front of Mrs Hodgson’s Christmas card and will be sent to top politicians and public figures across the country, as well as local groups, organisations and community leaders.

Lexie Millaburn of South Hylton Primary School received the award for Most Promising Young Artist, and her design will also feature inside the Christmas Card.

“The Christmas card competition is always one of my favourite events of the year, and it is an absolute delight to begin the festive period with so many creative school children from across the constituency.

“The talent and imagination of the children never fails to amaze me, but it makes it very difficult to pick a winner. It was Grace’s entry that impressed the judges the most, and I can’t wait to see it printed on my Christmas card this year.

“As always, I would like to thank the teachers, school staff and the parents for their support. I would also like to thank the children for their wonderful entries, and for making the day so enjoyable. A special mention must go to the Arts Centre and local businesses who help make the day such a success.” 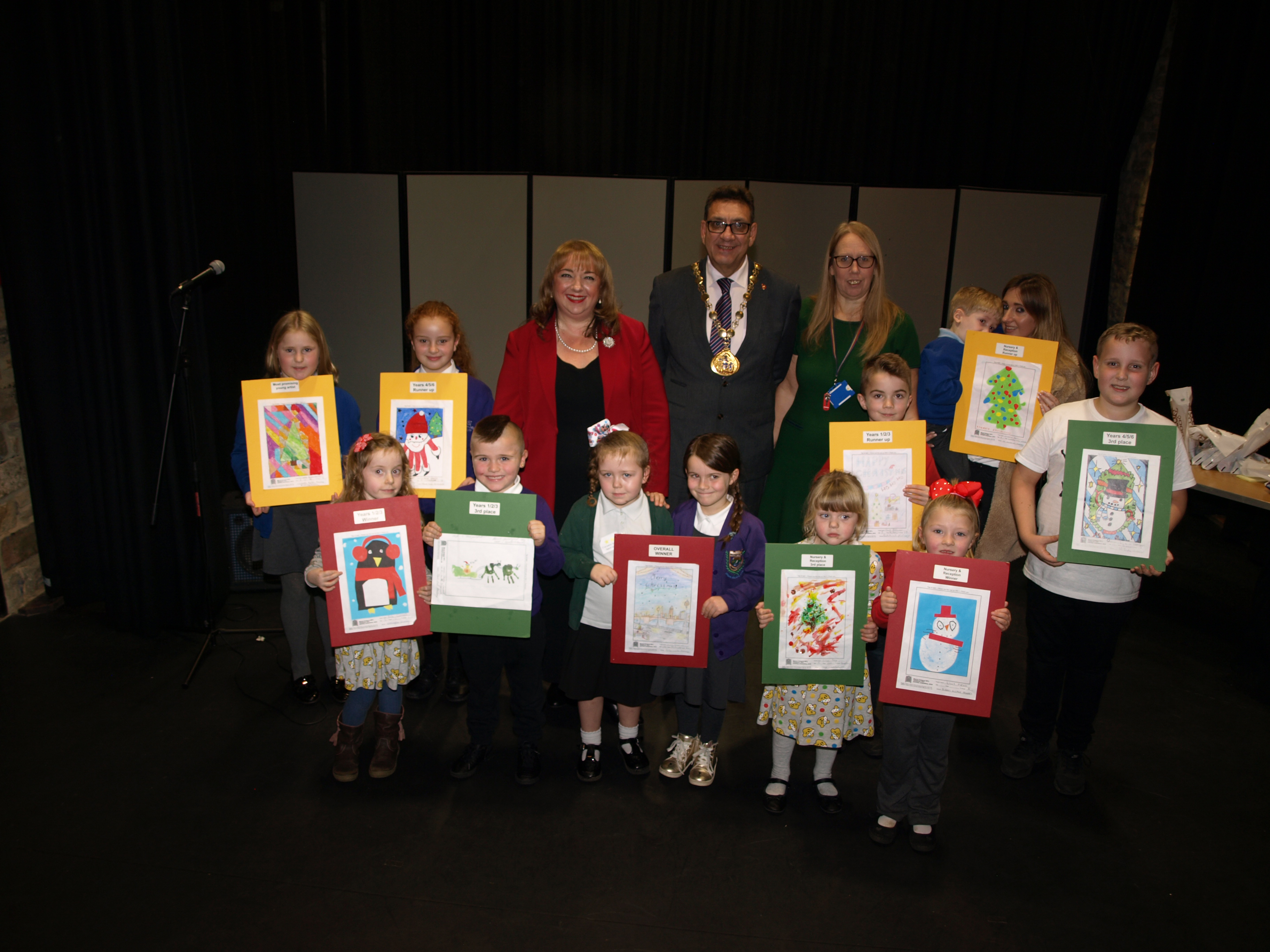