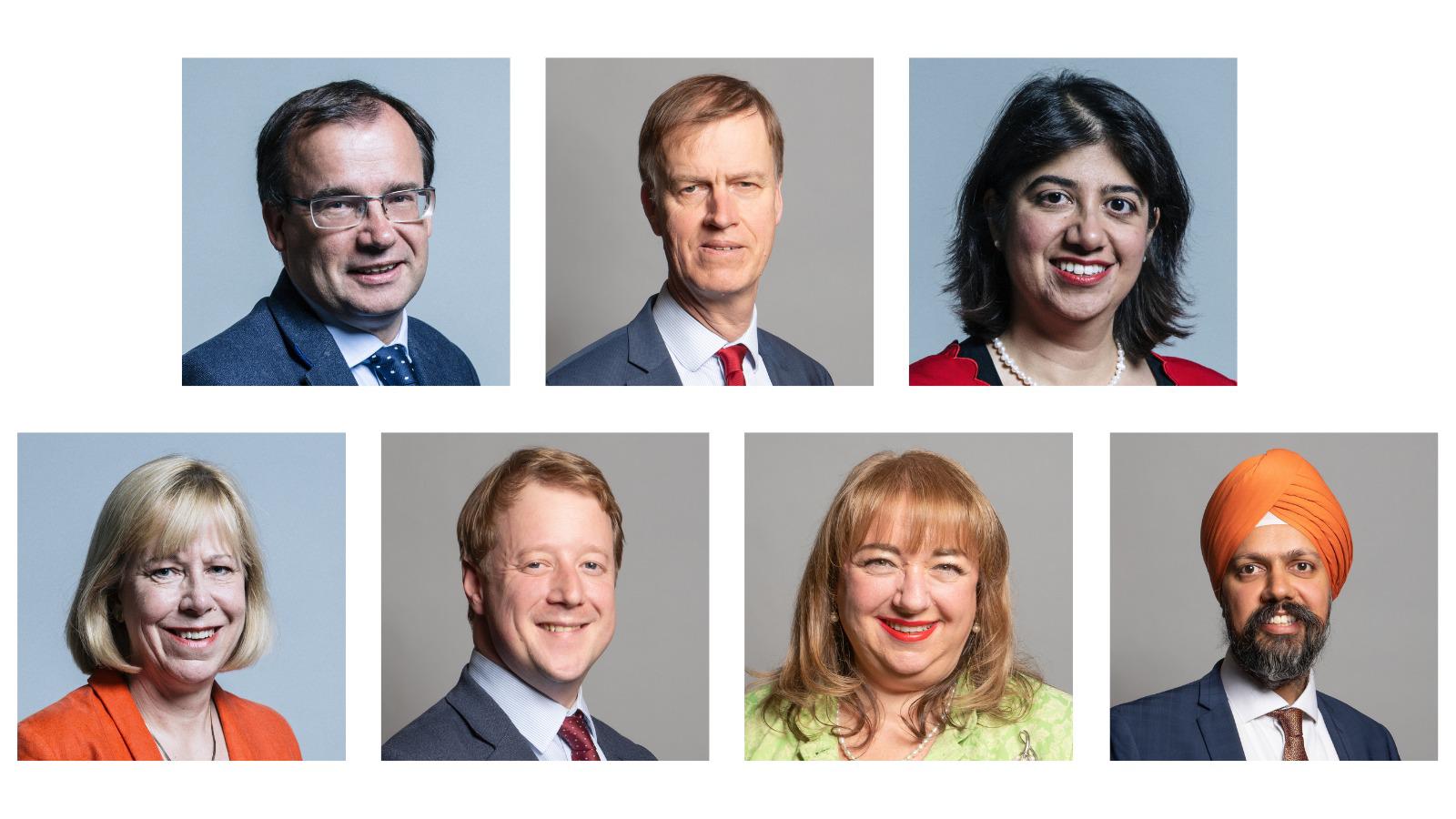 A small group of cross-party MPs have met recently to discuss the reinstatement of former Kenyan Civil Servant pensions, after their constituents stopped receiving their pension payments in March 2019.

Six cross party MPs have therefore written to the Minister of State for Africa, James Duddridge MP; written to His Excellency Mr Manoah Esipisu MBS, High Commissioner to the Republic of Kenya to the United Kingdom; tabled Parliamentary Questions and Debates, with the aim to resolve this issue for their constituents and other former Kenyan civil servants who have not received their pension since March 2019.

In a joint statement, the group said:
“It has been over 18 months since our constituent’s stopped receiving the pensions they are entitled to. We believe that the Government should treat this matter with some urgency, which is why we are now doing all that we can to bring this issue to the Government’s attention.”