Labour Launch their Manifestos for Women and BAME 2015

A Better Plan for Equality - Labour's Manifestos for Women and BAME 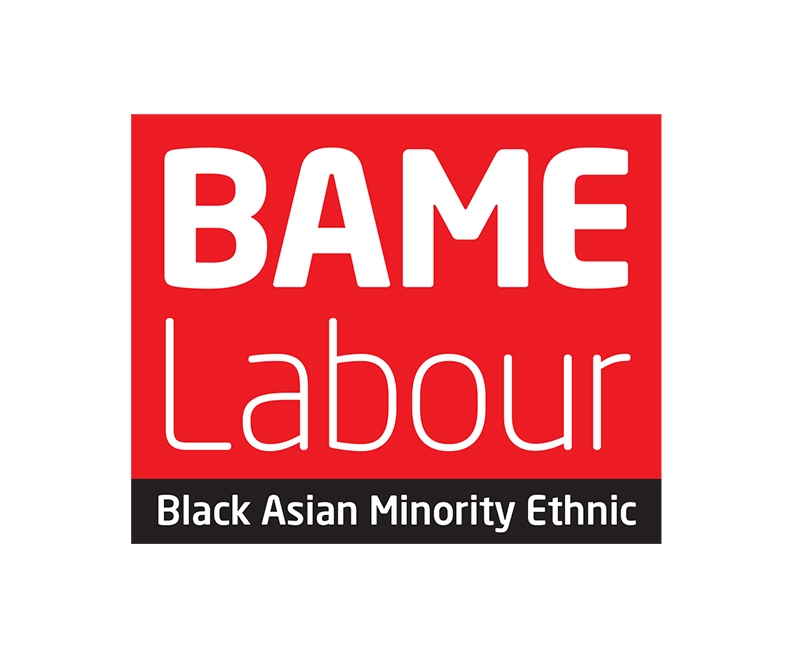 A Better Plan for Equality - Labour's Manifestos for Women and BAME.

This week Labour launched its manifestos for women and for the Black and Minority Ethnic (BAME) community.  The two documents set out how a Labour Government will enable women and BAME communities to fulfill their potential, as part of a wider plan to raise living standards for working families.

In the manifesto for women it sets out a new commitment announced this week to help grandparents who want to be more involved in caring for their grandchildren, by consulting on allowing grandparents to share in parents' unpaid parental leave, enabling them to take time off work without fear of losing their job.

Parents are increasingly relying on other family members to help them juggle work and childcare, particularly grandparents. More than half of all mothers rely upon grandparents for childcare when they first go back to work after maternity leave, while two-thirds of grandparents with grandchildren aged under-16 provide some childcare. To help grandparents help their families and stay in their jobs, Labour will consult on what flexibilities would make the system work better for families and businesses given changing patterns of care, including allowing grandparents who want to be more involved in caring for their grandchildren to share in parents' unpaid parental leave.

Labour's Manifesto for women also sets out measures to:

Similarly, the BAME Manifesto outlines a raft of policies that will ensure that no matter where you come from or what you look like, in this country you should always have the means and opportunity to fulfill your potential.

Commenting on the launches Sharon said:

"These manifestos get to the heart of the issue of equality, bringing forward policies that will benefit not just those directly affected, but everybody in our society."

"Thinking back over the years, we have made such strides as a country in taking action on gender and race inequality, but there is still so much work to do. Today, for example, a woman in 2015 still earns an average of only 81p for every pound a man does, and youth unemployment for young black people is twice as high as it is for young white people. These discrepancies are simply not fair, and they are not just bad for those affected, they are also bad for our economy, as so much talent is being wasted.

Progress can never be achieved by just hoping for the best, and the record of this current Government proves that when you ignore this issue things go backwards. We need a Government that is committed to this fight, and will take the action necessary to help everybody, no matter who they are, achieve more and have all the opportunities they deserve.

The proposals outlined this week will help families here in the North East balance their childcare better, help women escape the trap of low-paid work, will make police powers fairer and restore some trust, will address the issue of violence against women head-on, will underline our fight against hate crime and will make our country lead by example in having more female and BAME representation in public life.

Labour have always led on the issue of equality, and when back in Government I look forward to us undoing the damage of the last five years, and then moving forward, ensuring that gender, sexual orientation, race or religion, will never be a barrier to success in our country."

Here are the links to the BAME and Women's manifestos: