Sharon spoke in a Westminster Hall Debate on Maintained Nursery Schools and the impact of changes in the Early Years Funding Formula and what this will mean for local maintained nursery schools. 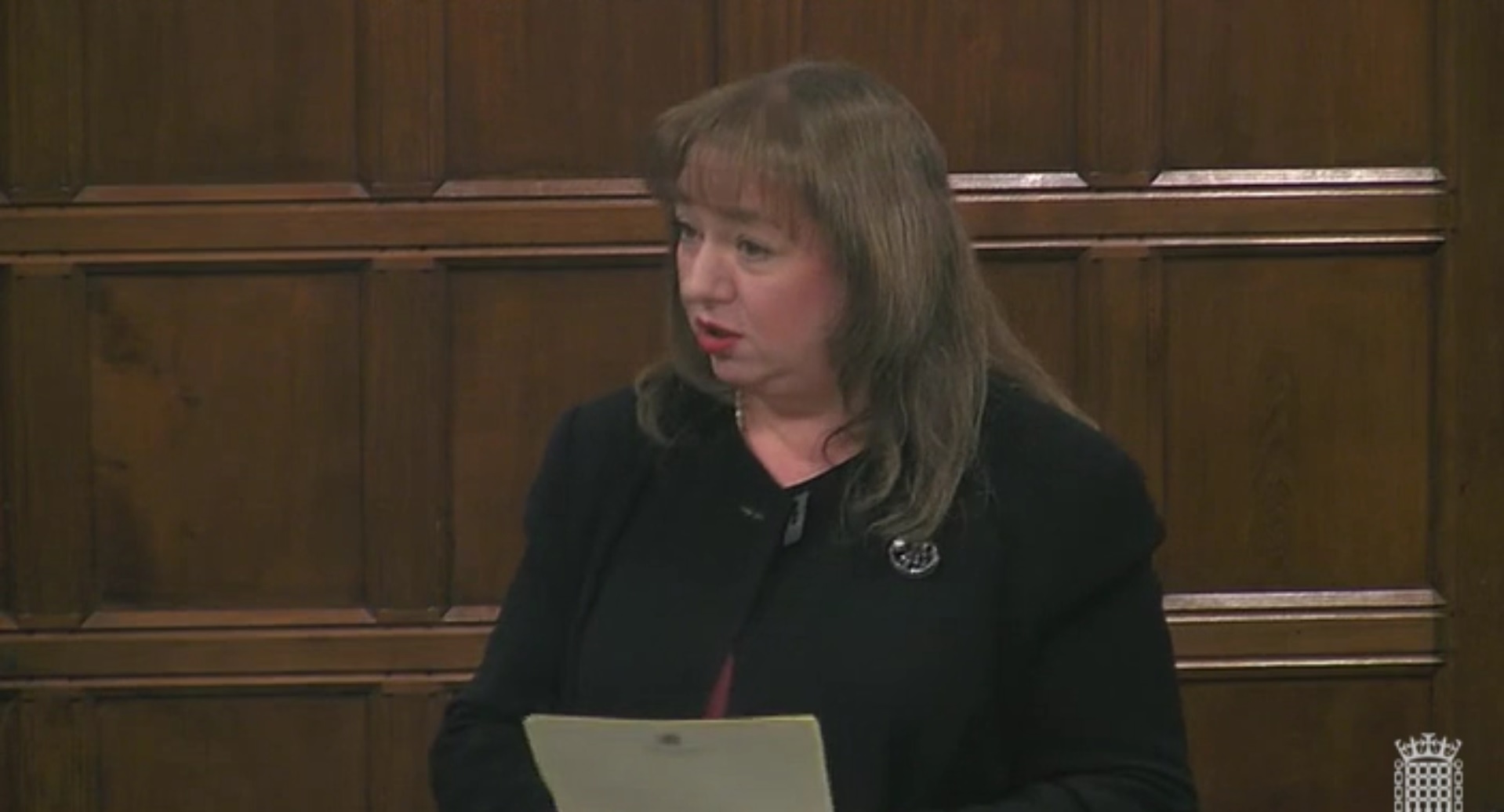 I am very happy to serve under your chairmanship, Ms Dorries. I want to make a small contribution to this very important debate, because I passionately believe that nursery schools are a vital contributor to social mobility in this country. There is ample evidence to show that maintained nursery schools that offer high-quality early education can have profound impacts on the start of children’s lives. That is why it is not surprising that nursery schools have been described as the “jewel in the crown” of the education system. However, the current Government are allowing the crown to be tarnished by going down a route that will place all nursery schools under threat. That is especially true for children in some of the most deprived communities in the country.​

As was said at the last meeting of the all-party parliamentary group on nursery schools and nursery classes, which my hon. Friend the Member for Manchester Central (Lucy Powell) so excellently chairs, it was estimated in 2011 that 80% of three-year-olds from the most deprived areas attended a setting with a qualified early years professional compared with just 50% in more affluent areas. That was surely a good thing.

In my own constituency, Washington and Sunderland West, there are four maintained nurseries: Hylton Red House, Usworth Colliery, Oxclose and Pennywell Early Years Centre. I understand that I am lucky because there are four good maintained nursery schools in my constituency, but that also shows the demographics of my constituency. It must be pointed out that Sunderland has one of the highest numbers of these nurseries within our local authority area—a total of nine.

The Government have partially redeemed themselves with transitional arrangements. That is welcome, as it will help to mitigate any problems that nursery schools face due to the cuts in their funding. However, it must be said that funding will still be reduced and the transitional subsidy may not continue—the Minister may tell us otherwise this morning—after the two years are up.

In Sunderland, the baseline funding rate for three and four-year-olds for 2016-17 stood at £5.38 per hour, but through the early years national funding formula that will decrease to £5.11 per hour. That might not sound like much of a decrease, but it is per hour and it is the difference between survival and closure. As the Social Mobility Commission has stated:

“It would be a travesty if funding reforms mean that over time we lose more of the remaining high-quality, maintained nursery schools.”

I could not agree with that more, and I hope that the Minister agrees with it, too.

The concerns expressed have been echoed by staff and parents at my local nursery schools—they have all been in touch with me. Claire Nicholson, the local headteacher of Pennywell Early Years Centre, has told me that

“such a big percentage is going to be lost, that it won’t allow us to be viable”.

Also, nearly 100 parents at Pennywell Early Years Centre, in a letter they sent to me, have described their disbelief and dismay at the policy and the direction in which the Government are taking early years education.

These schools are a proven and vital part of our country’s strategy for improving social mobility, which is something we desperately need to be doing more of, not less. It is important that the Government do all they can to give children the best start in life. That is why many of us in this House, and specifically in this Chamber today, got into politics, and we will hold Ministers to account every step of the way on this matter. I urge the Minister not to squander the life chances of any of the children in this country, especially those in the most deprived communities. Our young constituents do not deserve this, and I hope that the Minister will reconsider for their sake.