As Shadow Minister for Public Health, Sharon responded to a Westminster Hall debate on ME treatment and research. During her speech, Sharon raised the issue of limited funding for research on ME and delays in diagnosis. 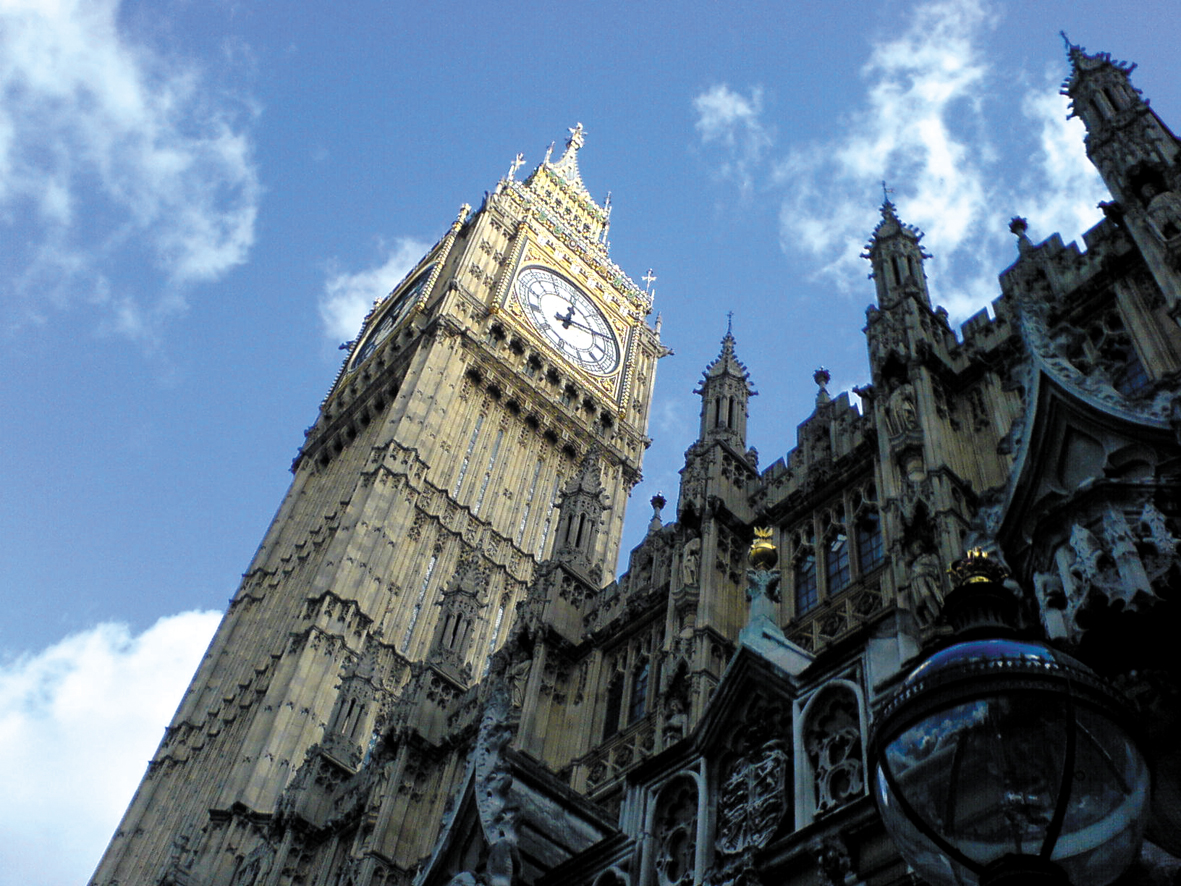 It is a pleasure to serve under your chairmanship, Mr Gapes.

I thank the hon. Member for Glasgow North West (Carol Monaghan) for her excellent speech setting the scene today and for securing this important debate, and I thank the Backbench Business Committee for granting ​the time for it. I also thank all hon. Members who contributed. A great number of them did so: the right hon. Member for Kingston and Surbiton (Sir Edward Davey), the hon. Members for Mid Dorset and North Poole (Michael Tomlinson), for Cheltenham (Alex Chalk), for Strangford (Jim Shannon), for Stirling (Stephen Kerr), for Luton North (Kelvin Hopkins) and for Paisley and Renfrewshire North (Gavin Newlands), and my hon. Friends the Members for Stroud (Dr Drew), for Bristol East (Kerry McCarthy), for Heywood and Middleton (Liz McInnes), for Plymouth, Sutton and Devonport (Luke Pollard) and for Ealing North (Stephen Pound) all made excellent and moving speeches. I thank the many other Members who made excellent interventions. The packed Public Gallery and the number of Members attending and speaking in the debate on a Thursday afternoon shows the strength of feeling on the subject not only in Parliament but in the nation as a whole—more should be done to help people with ME. They should get the help, recognition, support and treatment that they deserve and need.

I thank MEAction, Action for ME, the ME Association and the ME Trust for the detailed brief that they sent me, and ME North East and especially the Sunderland and South Tyneside ME support group including Professor Malcolm Hooper—I first met him way back in 2010 on this very issue—for all the work that they do to campaign for better care, support and recognition for people living with ME. We have heard today in great and moving detail from numerous Members sharing tragic and very personal stories from their constituents, whom we thank for allowing their stories to be told.

ME is a neurological disease, or a disease of the central nervous system, but that does not begin to explain how devastating it can be to have to live with it—or die from it, as happened so tragically to 21-year-old Merryn Crofts. I thank my hon. Friend the Member for Heywood and Middleton, who was her MP, and the hon. Member for Glasgow North West for sharing her story with us in some detail—I especially thank her family for allowing that—and helping to make the case so strongly in the debate.

ME affects an estimated 250,000 adults and children in the UK and about 17 million people worldwide. Despite the fact that so many people are affected by ME, it is little understood in the medical world, leaving patients feeling dismissed, neglected and stigmatised further by their condition. That can be no surprise, as no significant research has been done into the condition, as we have heard. ME receives far less research funding than other neurological conditions of similar prevalence or disease burden. The answer to a written question from the hon. Member for Glasgow North West revealed that the average research spend per person living with ME is only about £1 a year, as she said. Also, the majority of that research spending does not even come from Government; it comes from the charity sector.

Does the Minister think that research into this condition should be left entirely up to the charity sector? The ME charity sector in the UK does a fantastic job of researching the condition. For example, the UK ME/CFS Biobank is a vital part of the ME research infrastructure and has achieved an international reputation. All the start-up costs for the ME Biobank were funded by the charity ​sector, and ongoing costs are met by the ME Association’s Ramsay Research Fund. Do the Government have any plans to contribute to that research?

Patients with ME feel that they have been let down time and again as research such as the PACE trial—which, sensibly, we heard about—have been found to be seriously flawed. In fact, Jonathan Edwards, emeritus professor of medicine, said that the PACE trial would be a great example

“in an undergraduate textbook as an object lesson in how not to design a trial”.

In addition, a petition signed by more than 12,000 individuals —mostly patients, but also more than 90 scientists and clinicians—and more than 50 patient groups worldwide have demanded a retraction of the results of that trial. Does the Minister agree that ME patients deserve a trial that they can trust not to dismiss their condition or recommend treatments that could make it worse? Do the Government have any plans to fund a proactive and co-ordinated piece of research on ME that patients can trust?

Given the lack of medical research into ME, healthcare professionals are, unsurprisingly, not sufficiently trained in diagnosing the condition, as hon. Members have told us today. According to several ME charities, coverage of ME in many medical textbooks remains inadequate and can be misleading or even non-existent. The chief medical officer’s report and the NICE guidelines on ME set out clear timeline markers for making an early and accurate diagnosis. Both recommend that adults should normally have had the diagnosis confirmed within four months of onset of symptoms, or within three months for children and young people. However, standard medical tests often find nothing wrong, which leads many doctors initially to dismiss ME as psychological.

In 2016 a patient survey by the ME Association indicated that only a small number of patients were receiving a positive diagnosis within six months of onset. Further experiences from the charity sector suggest that a majority of patients have to wait for more than a year, and a significant number for many years, before they receive a diagnosis. That means that patients are being dismissed and stigmatised further and, more importantly, are not then receiving the care and support that they need. Does the Minister have any plans to create a care pathway for people with ME to ensure that patients are given access to the care and treatment they require in a timely manner?

In addition, has the Minister made any assessment of the effects that ME, and the delay in diagnosis of it, have on women in particular? I find it incredibly illuminating that 75% of patients with ME are women. That leads me to believe that there is an issue of women’s pain being dismissed and not taken seriously by healthcare professionals. Will the Minister consider that issue in his response?

It is therefore clear that more training is required, not only for healthcare professionals but for welfare assessors. A survey by Action for ME found that 79% of survey respondents disagreed with the statement that their assessor had sufficient expertise of their condition to conduct an assessment effectively and appropriately. Symptoms of ME can fluctuate so much and are often invisible, as we have heard, so the condition is difficult to manage for patients and, it has to be said, difficult for welfare assessors to detect.​

A patient may perform well during a welfare assessment, but an assessor will not see how long patients rested in order to perform tasks during the assessment, or how long it took for them to recover afterwards. As we know, the onerous and ill-conceived assessment process can result in not only an inaccurate award, but an exacerbation of ME symptoms, which can result in a long-term deterioration of the individual’s health. Has the Minister had any conversations with his ministerial colleagues in the Department for Work and Pensions on that matter?

From this excellent debate, it is clear that the majority of issues that arise from ME do so because the condition is so little understood. The Government should consider funding research into ME to further our understanding of the condition. The hope is that that would, in time, improve perceptions of ME and improve the routes to diagnosis, care and treatment.