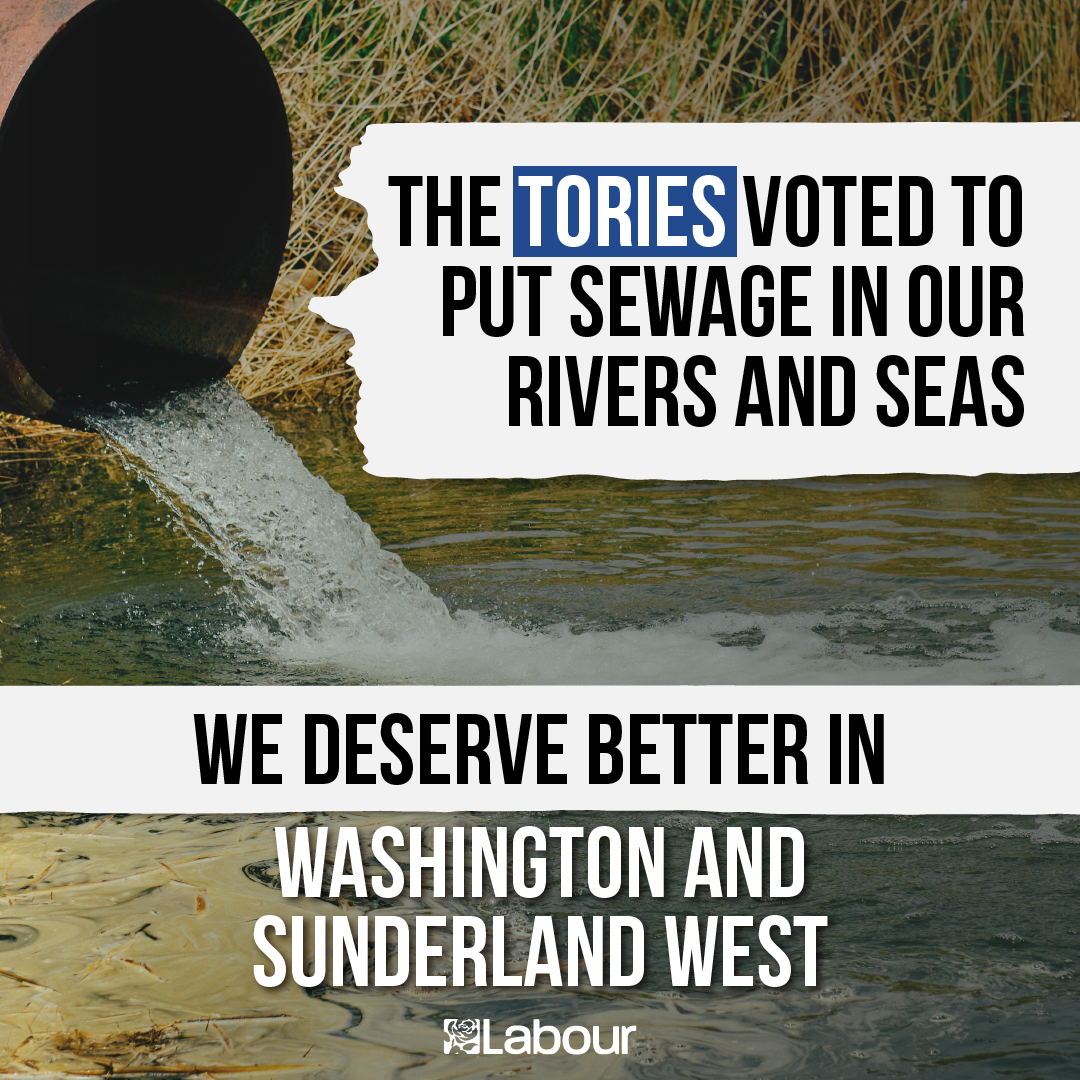 Leisure and tourism spots across the North East are being devastated by 62 years-worth of raw sewage discharge, Labour Party analysis has found.

Analysis of Environment Agency figures obtained under Freedom of Information requests by the party, shows that since 2017, raw sewage has been pumped into the North East’s natural environment for a total of 551,851 hours.

Areas impacted include popular tourist and bathing spots such as rivers, lakes, and beaches – spoiling areas of natural beauty and risking public health.

Cumulatively, this equates to a duration of 22,993 days or 62 years of sewage discharge taking place across the North East and polluting its environment, a damning indictment of 12 years of Tory failure to hold water bosses to account.

The data also points to a 1399% increase in the number of monitored discharge hours, between 2017 and 2021. This highlights that the situation is only worsening under the Tories, and is a consequence of their two-thirds budgetary cut to the Environment Agency grant, which covers environmental surveillance and enforcement.

The full scale of the pollution is likely to be even greater, given that Event Duration Monitoring does not cover every permitted storm overflow.

Labour Party analysis also shows that between 2017 and 2021, there were 114,333 spill events into North Eastern waters. This equates to a shocking average of a sewage spill taking place every 23 minutes over a 5-year period.

This comes amid revelations that the zombie Tory government shelved sewage discharge reduction plans at the beginning of August – but has since u-turned due to mounting public pressure.

Commenting on the news, Member of Parliament for Washington and Sunderland West, Sharon Hodgson MP, said:

“It is a disgrace, frankly, that the Government let water companies pump raw sewage into our beautiful and historic beaches and rivers without consequence. A bank holiday weekend swim in the sea is now a serious health hazard."

“I voted for an amendment to strengthen the Environment Bill against precisely this dumping of waste. Tory MPs voted the amendment down."

“Since 2016, when Liz Truss cut £80m of sewage monitors at DEFRA, raw sewage discharge has more than doubled."

“A Labour government would enact a clean water plan, including unlimited fines for those who break sewage rules.”

“The Tories continuing to allow sewage dumping onto our beaches and into our waters isn’t just a destruction of our natural environment, it’s also a significant public health hazard."

“Families flock to the North East coast to enjoy the British summer. They shouldn’t have to worry about being able to enjoy its coastal hotspots or whether they are swimming in sewage infested waters."

“The North East Tory MPs that voted against putting a stop to raw sewage discharge must explain to their constituents why they failed to protect their local beauty spots. Labour will clean up the Tories’ mess by ensuring water bosses are held accountable both legally and financially for their recklessness, through enforcement of unlimited fines, and tougher regulations that prevent them from gaming the system.” 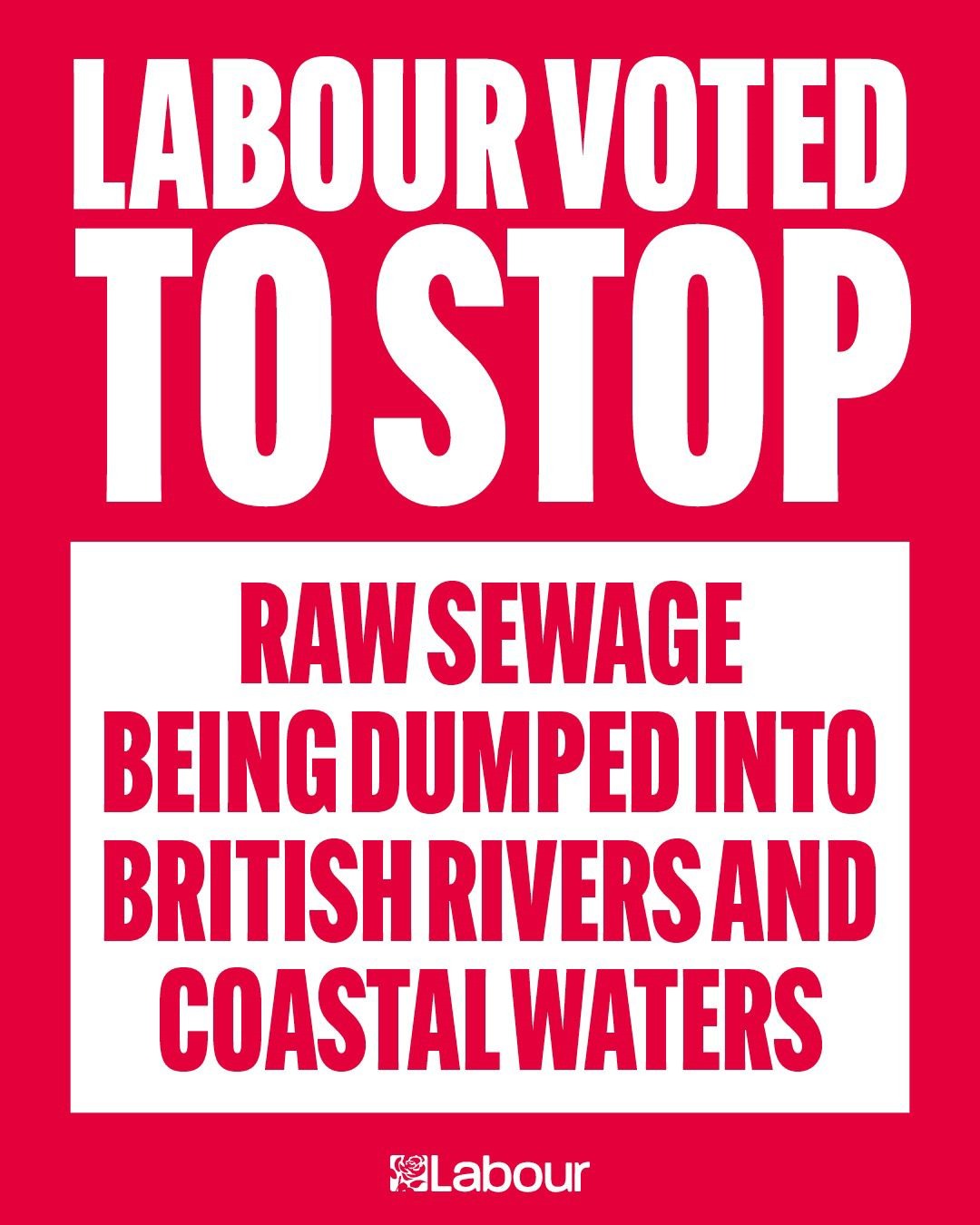