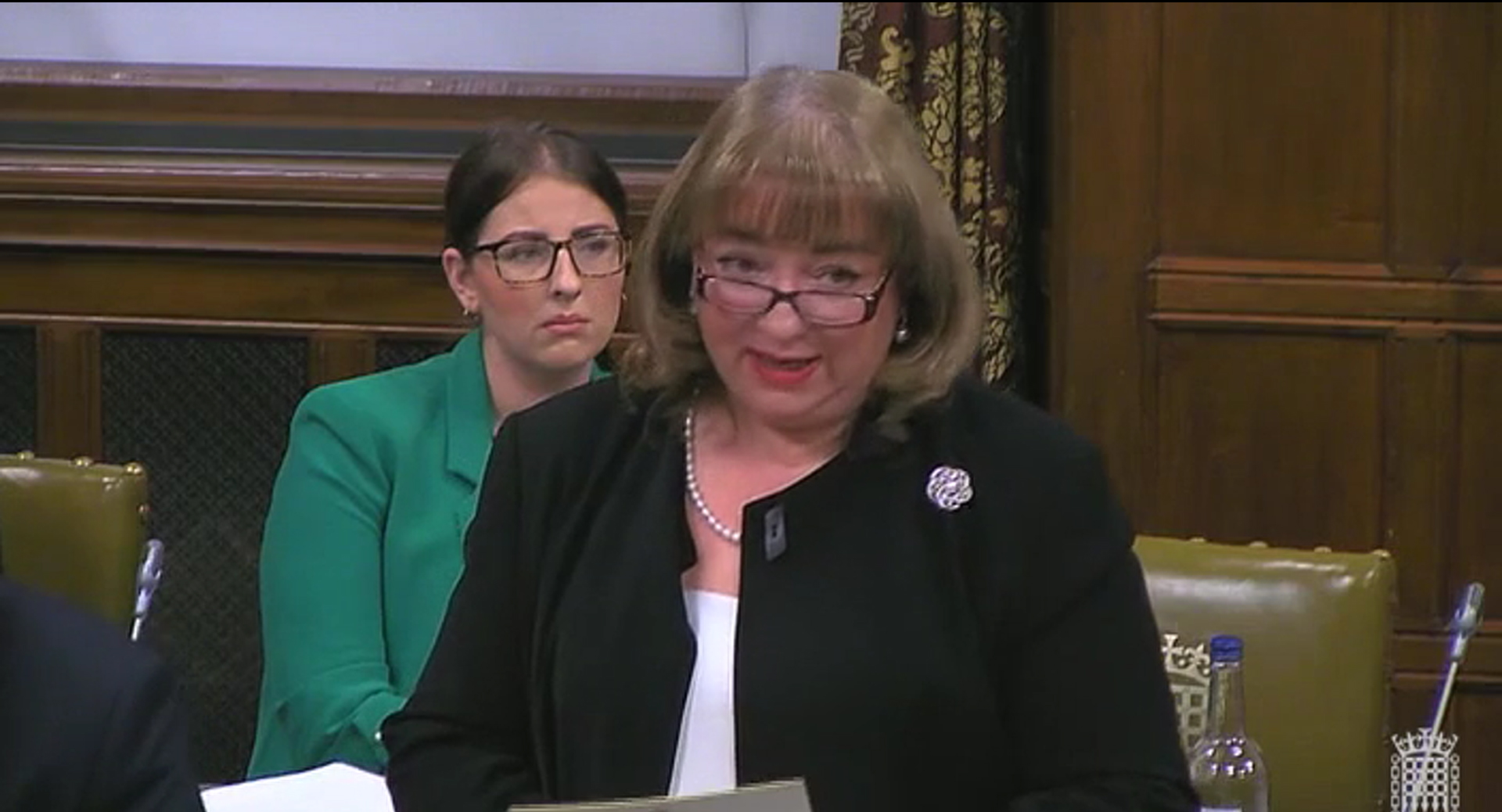 Following many constituents contacting Sharon about their PIP assessments, Sharon spoke in a debate on this matter and raised a few of the recent cases brought to her attention but also how the Government must rethink their heartless policy.

You can read Sharon's contribution pasted below:

It is a pleasure to serve under your chairmanship, Mr Hosie. I thank my hon. Friend the Member for North West Durham (Laura Pidcock) for securing this important debate and for her passionate speech.

Our welfare state was founded by a Labour Government, based on the principles of protecting the most vulnerable in our society and providing a safety net for everyone, rich or poor, should they ever need it. Yet under this Government we have seen our welfare state eroded into a completely dehumanising and cruel experience. Yesterday, the Minister refuted my claims that the welfare system we see today is cruel; if it is not cruel, then what is it? These people have been put through the wringer and squeezed remorselessly—and all for nothing, as we now know.

I am like other hon. Members: rarely does a day go by when distressed constituents are not reaching out to me about their PIP assessments. The dread and anxiety that comes with an impending PIP assessment are overwhelming. That is not surprising, given the life-or-death situations constituents find themselves in. A survey by the Disability Benefits Consortium found that one third of those who have had their funding cut in the middle of a benefits shake-up said they were struggling to pay for food, rent and bills.

That is what happened to my constituent Deborah. Since failing her PIP assessment six weeks ago, she has been living on biscuits. Despite the cold weather in the north-east—it has been freezing—she has been unable to put her heating on. Sadly, Deborah, who suffers with severe mental and physical health problems, has been through this once before, so she knows the physical and psychological effects it can have on claimants and their families. Deborah does not want to go through that again, nor should she.

Another of my constituents, Kelly, applied for PIP on behalf of her 17-year-old daughter, who has anti-myelin oligodendrocyte glycoprotein disease: a rare neurological illness. Kelly’s daughter has limited movement in her spine and 50% lung function, due to a severe spinal scoliosis, and now has titanium rods running the length of her spine. Kelly was told that her daughter did not qualify. Susan, who has severe osteoarthritis and fibromyalgia, is in constant pain and can barely walk. She was told she did not qualify. On behalf of my constituents, I ask the Minister exactly how disabled and affected by their disabilities people have to be to qualify for PIP.

The system in place now is not what our predecessors imagined when they founded the welfare state. They expected kindness and compassion for those who need support during difficult times. Yesterday, the Department for Work and Pensions tried to play the compassionate Conservative card and announced that everyone receiving PIP will have their claim reviewed. What does that bittersweet announcement mean for the constituents I have mentioned today and the many others across the country who have already had their payments stopped? Will the Minister provide some clarity on whether and when the Department will consider those claims again?

Given the suffering that my constituents are already going through as a result of PIP, they simply cannot wait any longer. I ask the Minister, please, to confirm today how long this complex exercise is expected to take. I hope, given what we have already heard and will no doubt continue to hear for the rest of the debate, that the Minister will finally put an end to the pain and suffering that so many have had to endure as a result of the Government’s heartless policies—that has to be said—and give people a chance to live with dignity.