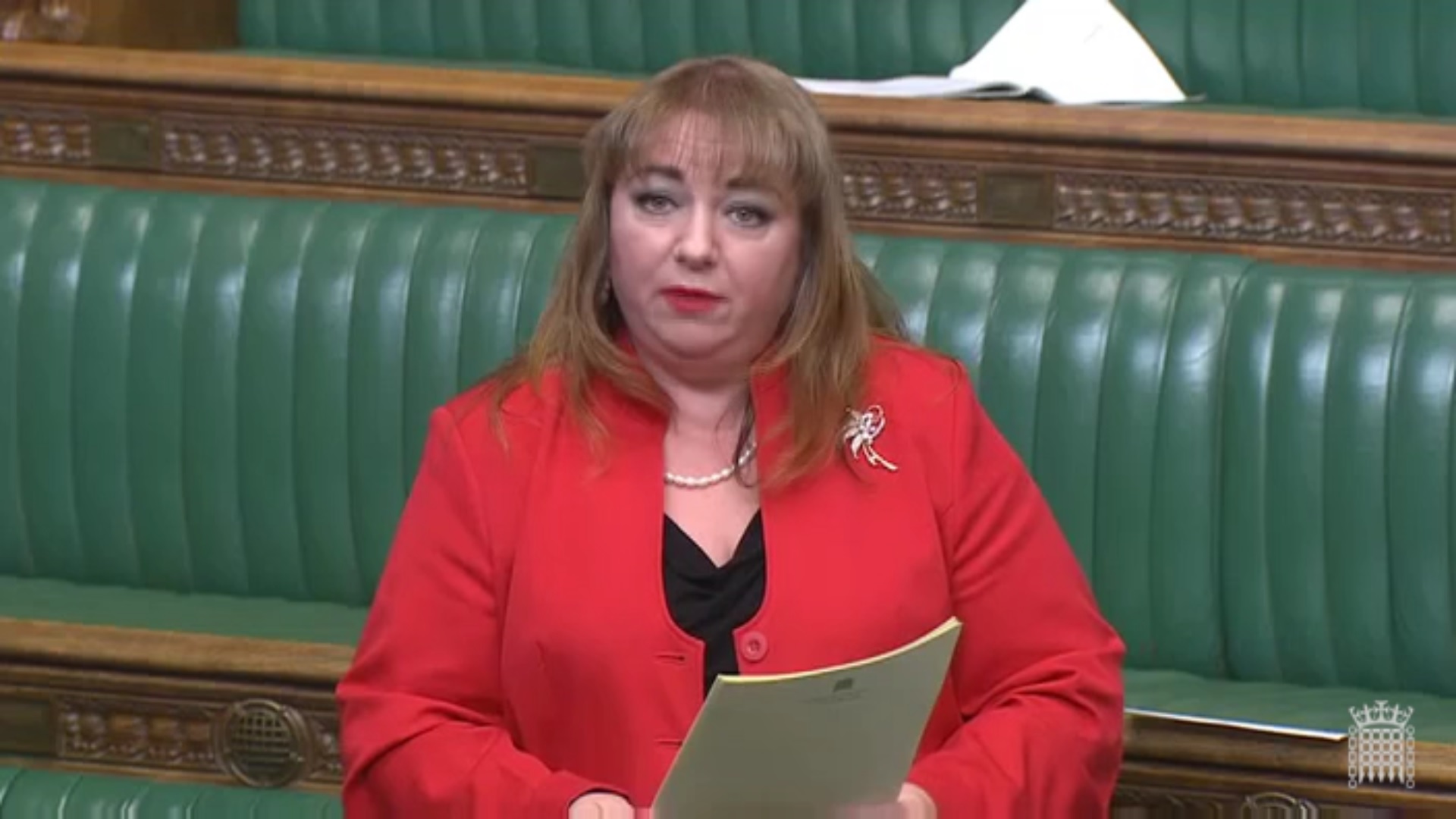 Sharon speaking in the Backbench Business Debate on Record copies of Acts 20.04.16

Over the past few months, Sharon has campaigned on protecting the Parliamentary practice of printing the Acts passed in the Houses of Parliament on vellum. This came about after her work as Chair of the Art, Craft and Design in Education APPG and was approached by Patricia Lovett, a calligrapher and user of vellum, about the possibility of Parliament ending the use of vellum. This debate was the chance for Members of Parliament to officially record their opposition and concern with the decision which was taken by the House of Lords earlier this year.

I congratulate the hon. Member for North Wiltshire (Mr Gray) on securing this afternoon’s debate, and on spearheading the opportunity for this House to voice its concerns about the decision taken by the House of Lords and the House of Commons Administration Committee to end the centuries-old practice of printing Acts of Parliament on vellum.

My involvement came about after the issue was brought to my attention by Patricia Lovett—calligrapher, illuminator, vellum-user, and vice-chair of the Heritage Crafts Association. She was concerned about the impact on an important heritage craft in this country. It was our shared hope to see this decision reversed when the matter was first considered back in October, when the Administration Committee recommended that the Commons agree to the renewed request by the Chairman of Committees in the Lords that we print record copies of public Acts not on vellum, but on archival paper. This House, however, was never consulted on this, and neither was the sector on which the change would have the greatest impact—nor indeed were the wider public, who might have an interest in the future of this heritage craft.

It was with great dismay that, two months ago, we were informed that the printers had been given a 30-day notice to cease printing on vellum, with no public announcement or dissemination of this decision to parliamentarians; I found out from Patricia Lovett, as I said. That led to my point of order on 9 February, in which I raised my concerns about this shady back-room deal between the Commons authorities and those in the Lords.

After the points of order raised by the hon. Member for North Wiltshire and me, the Minister for the Cabinet Office intervened with the welcome news that the money necessary to continue printing on vellum would be found from Government coffers. Although I genuinely thank the Minister for his support for our campaign, I really think that printing, preserving and protecting our own archival history through our own budgets is a matter for Parliament.

The Minister for the Cabinet Office and Paymaster General (Matthew Hancock)

That saving grace is very welcome.​

Many of us from different parties might be described as strange bedfellows in this debate, but we have come together on this issue because we agree that the continued use of vellum is part of recognising our heritage and traditions. The Palace of Westminster is to undergo a potential £7 billion refurbishment to conserve this place for future generations to use, visit and admire; how can anyone argue for a saving that is so small by comparison, without considering what we would lose?

Our most important documents have been printed or written on vellum, from the Magna Carta to the Domesday Book and a piece of important north-east English history, the Lindisfarne gospels. All these historical manuscripts have been preserved for posterity because they were printed on vellum. They have lasted through the ages due to vellum’s durable qualities, which have ensured that future generations can appreciate and respect our shared history. Surely the legislation that we make here is worthy of this small additional cost. These are the laws of our land, and they should have the status and respect that is implied when they are printed on vellum. As Paul Wright from William Cowley said on the Jeremy Vine show last year, “If it is precious, put it on vellum.”

The crux of my concern about the change is the debate about the costs of printing on vellum. Both the Administration Committee and the Chairman of Committees in the House of Lords have claimed that ending the use of vellum would save Parliament, and the taxpayer, an average of £80,000 per year, but that figure has been disputed. William Cowley has said that, according to its books, the sale of vellum to Parliament is worth £47,000 per year. My question is: where does the proposed saving of £33,000 come from?

There is also concern about the use of archival paper. As we have heard, vellum manuscripts have lasted for centuries, and archival paper has not been proved to have that kind of longevity. There is talk of 250 years and of 500 years, but it must be borne in mind that those are estimates, not facts. It is a fact, however, that vellum lasts longer, and I therefore cannot support a switch to the inferior medium of archival paper.

Parliament is an important beacon of our history and heritage, and the fact that Members of either House can so easily dismiss a centuries-old practice is deeply worrying. We should remember that William Cowley is our last remaining vellum maker here in the UK. If it were to lose its contract with Parliament, that could be detrimental to the future of this heritage craft, and those who wished to buy vellum would have to look to other countries. It would not be just our medals that we would be buying from France. That is why I hope that today we can finally save vellum for good.