Sharon Hodgson, Member of Parliament for Washington and Sunderland West, has this week been appointed by the new Labour Party leader, Keir Starmer MP, to his shadow ministerial team. 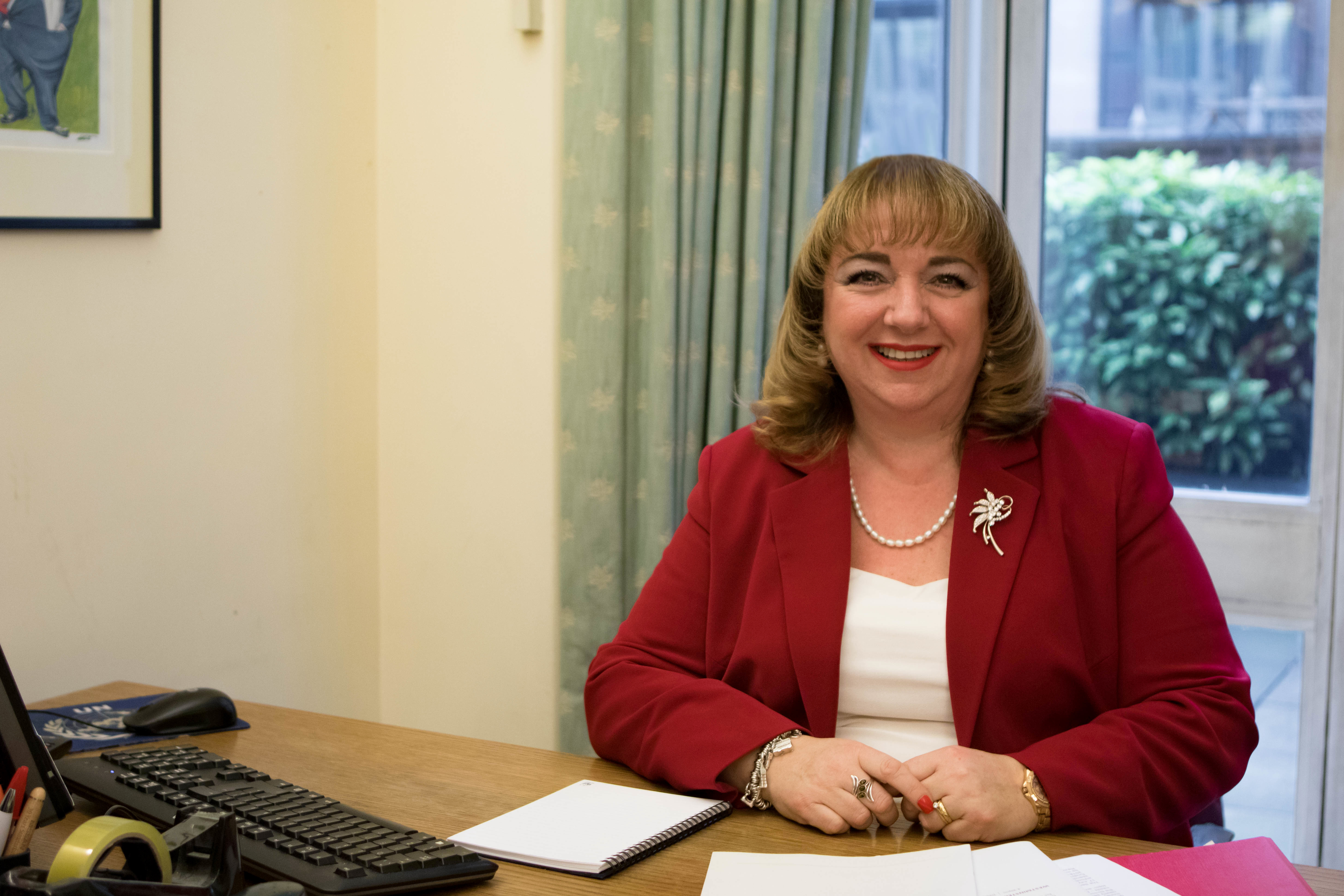 Sharon will be serving in the Shadow Defence team as Shadow Minister for Veterans, led by John Healey MP, the new Shadow Secretary of State for Defence.

Sharon had previously served for 4.5 years as the Shadow Minister for Public Health under Jonathan Ashworth MP.

"I'm delighted to be asked to serve in Keir Starmer's shadow ministerial team as the Shadow Minister for Veterans.

"The North East has a rich military history and I am looking forward to representing our communities from the Opposition front bench."

Labour's Shadow Defence Secretary, John Healey MP said:
“I'm delighted Sharon is part of Labour's new shadow defence team. She's one of the best campaigning MPs in the House of Commons and she'll now lead our Labour crusade for veterans. Sharon will be a major asset for our front bench team."