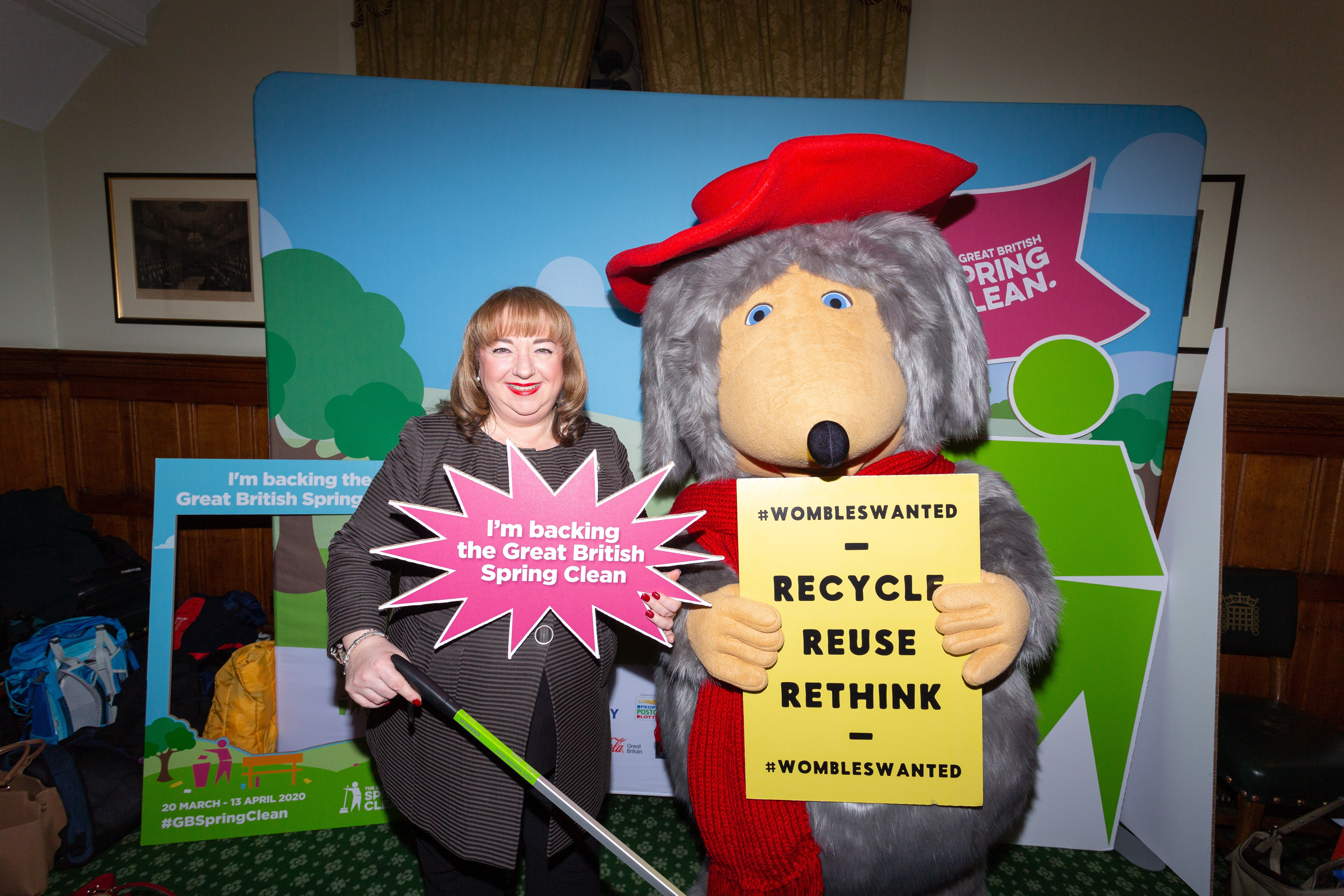 The campaign, which runs from March 20th to April 13th, will see up to 600,000 people taking action to clean up streets, parks and beaches across the country.

The Great British Spring Clean, run by environmental charity Keep Britain Tidy, brings together individuals, community organisations, businesses and councils to show they love where they live and in 2019 more than half a million #LitterHeroes collected more than 900,000 bags of rubbish.

Keep Britain Tidy Chief Executive Allison Ogden-Newton OBE said: “The overwhelming response to last year’s Great British Spring Clean showed that there are many hundreds of thousands of people out there who love where they live and are prepared to take action to make it better for themselves, their families and their communities.

Member of Parliament for Washington and Sunderland West, Sharon Hodgson MP, said: “We all have a responsibility to look after our surroundings and natural environment. Keep Britain Tidy’s campaign is a great opportunity for everyone in our local community to play a part in doing this, whether they are joining a local litter picking event with great local organisations such as Keep Washington Tidy and Washington Clean and Green, or simply doing their bit to pick up litter whilst walking to school or work of a morning”.

To find out more about the Great British Spring Clean visit www.keepbritaintidy.org.