Sharon criticised the Tory-led Government's last Queen's Speech before the General Election for failing to address the problems of the last 4 years. 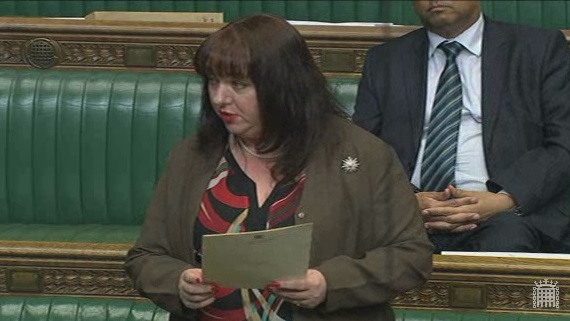 Sharon accused Ministers of being more concerned with giving themselves and their backbench colleagues plenty of time off to campaign to save their seats over the coming months, rather than working hard to address the significant problems which have developed on their watch - not least long-term unemployment, which has increased by 600% in Washington and Sunderland West over the last two years.

Sharon also called for the North East to get a fairer share of the economic growth we are finally seeing, criticising the fact that the region has received a tiny proportion of the already reduced regional development funding pot under David Cameron and Nick Clegg.