Sharon had MPs and Peers shooting hoops in Parliament to raise awareness of the potential of the game to improve the lives of young people. 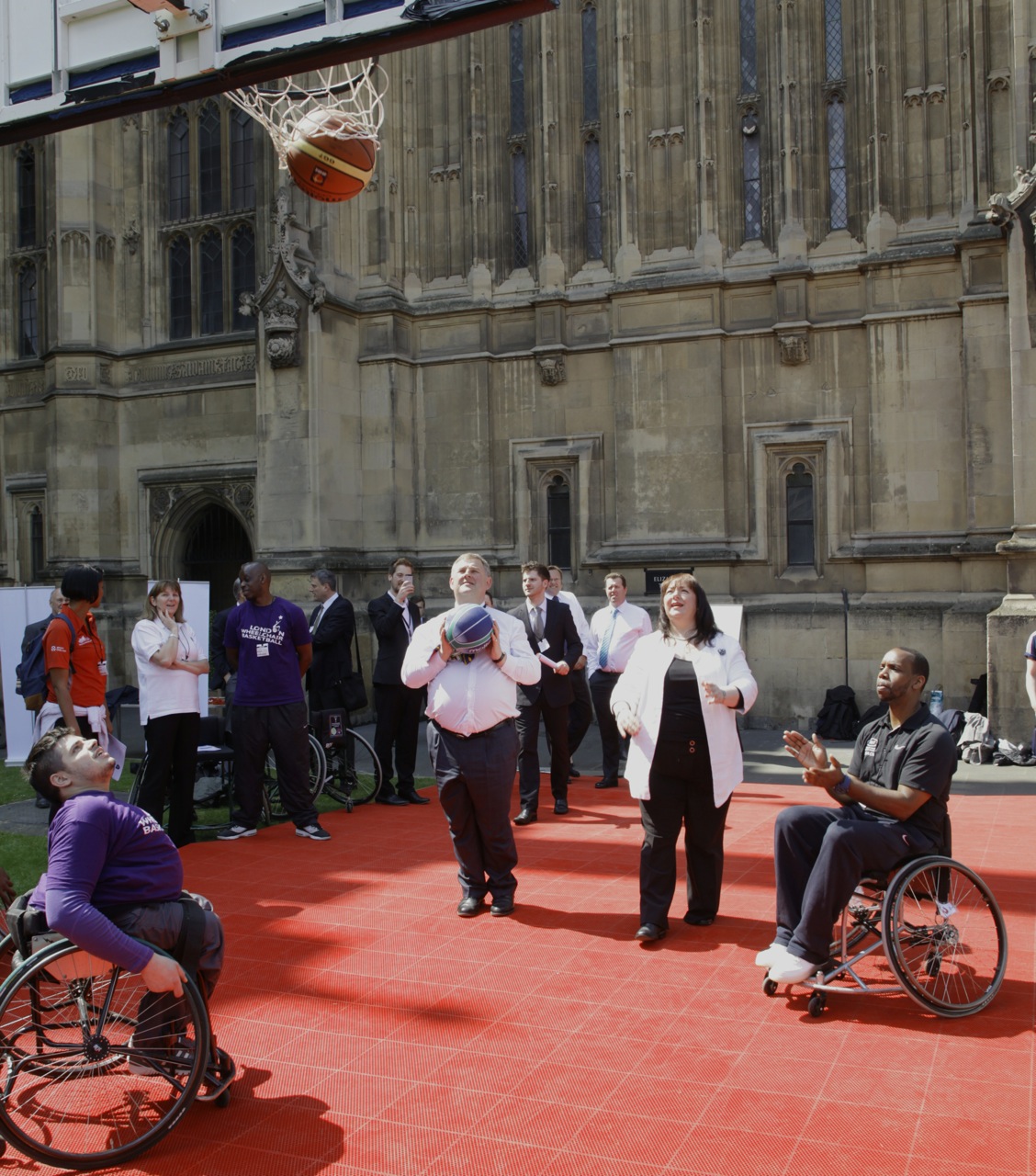 As Chair of the All-Party Parliamentary Group on Basketball, Sharon was one of the first to step up to the line to show off her shooting skills at a special event she organised in the Palace of Westminster.

Sharon put in a reasonable performance on the court, scoring 3 out of 5 shots from the free throw line. However, the stars of the show were Team GB men’s player Dan Clark, and Azania Stewart and Georgia Jones from the national ladies team, who were on hand along with wheelchair players to show Sharon and more than 40 of her Parliamentary colleagues how to do it.

The event was held to raise awareness of the recent successes of the national teams, as well as the potential of the sport to turn around the lives of young people from disadvantaged backgrounds, and came ahead of the launch of a new report from the APPG on the positive social impact of the sport within inner cities and deprived communities.

Speaking after the event, Sharon said: “It was great to see so many MPs and Peers attend this unique event and have a go at shooting some hoops with Team GB players.

“More importantly though, they will have heard that there’s a huge amount of untapped potential in the UK for basketball to flourish - both as an elite level sport, as well as a medium through which we can reach out to and boost the aspirations of young people from all kinds of backgrounds.

“I’m therefore looking forward to publishing the recommendations from the APPG’s upcoming report, and hope that they can be put into practice for the benefit of young people in Sunderland and across the country.”

Sharon followed up the event with a question to Sports Minister Helen Grant MP the following day, pressing the Government to ensure the survival of the Team GB teams after UK Sport withdrew all funding ahead of the next Olympic Games in Rio de Janeiro. The Minister agreed to meet with Sharon to discuss the issue. 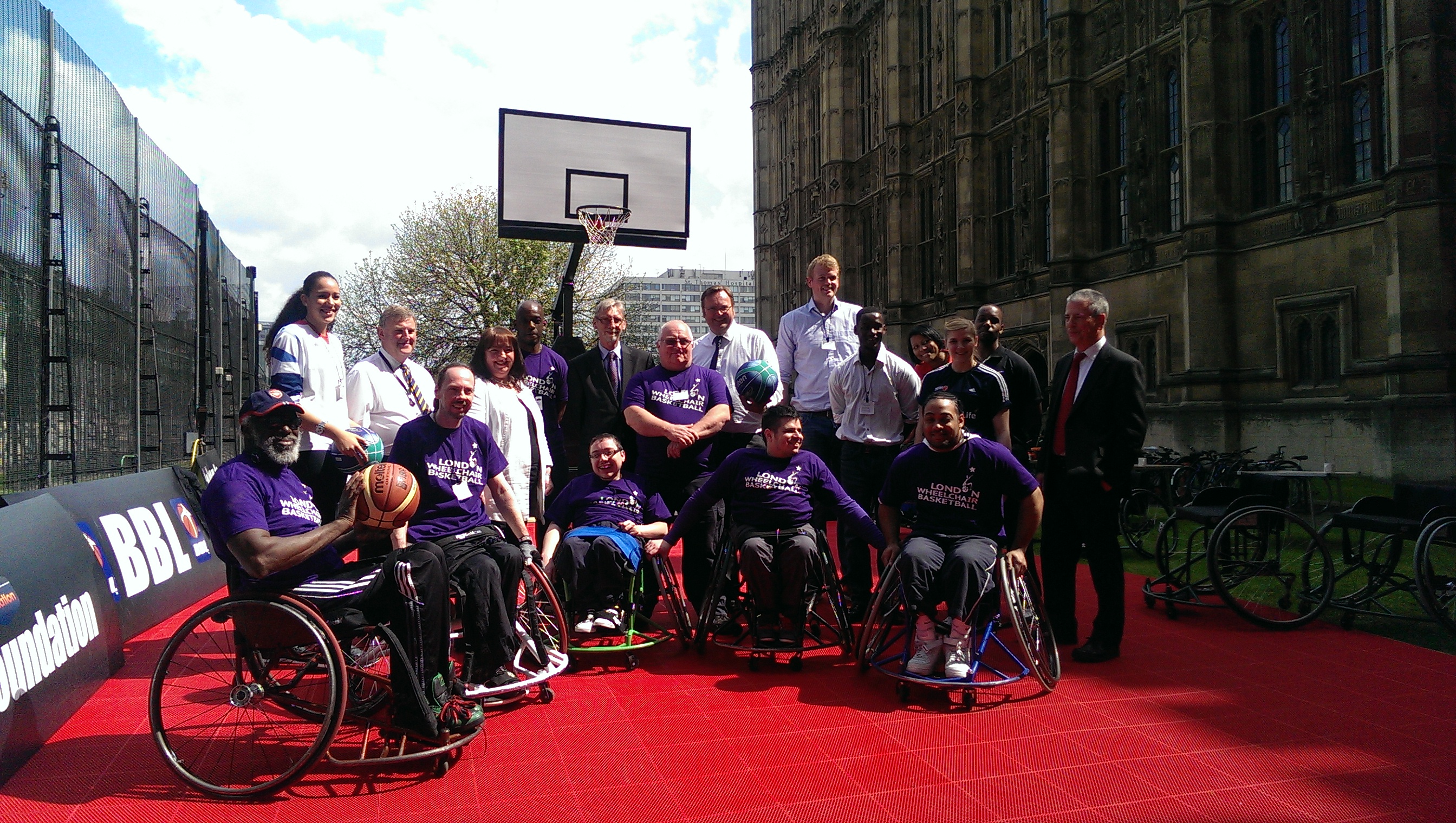