Sharon calls for debate on Parliament's decision to scrap vellum

During Points of Order today (09.02.16) in the House of Commons, Sharon raised concerns that the use of vellum - a special material made of calf-skin upon which Acts of Parliament are printed - has been scrapped without any debate on the floor of the House of Commons. 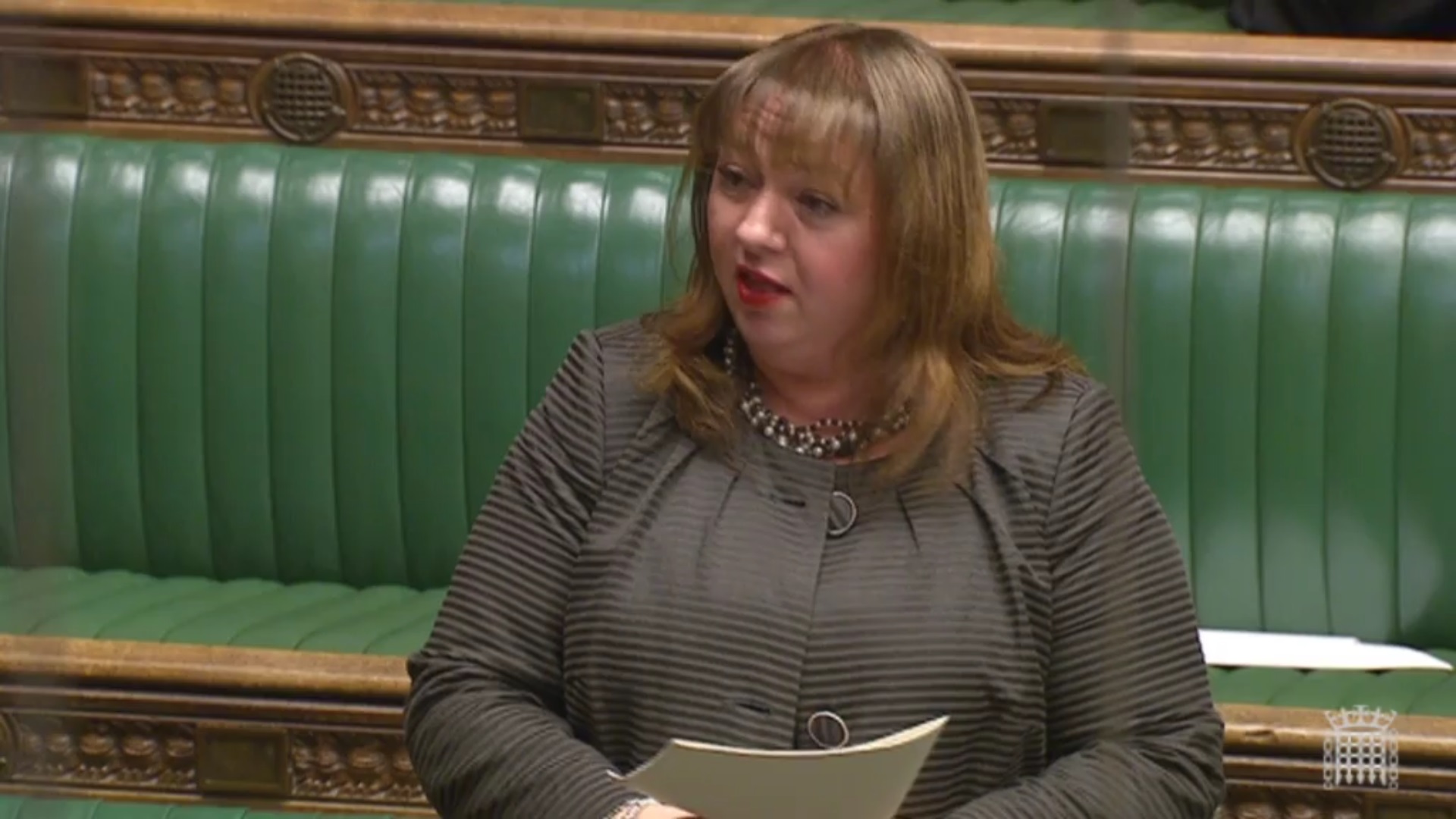 The use of vellum to print Acts of Parliament is a centuries-old practice that requires highly-skilled craft training and contributes to the heritage industry here in the UK. Vellum is used in the printing of Acts of Parliament, but can also be used for the creation of special heirlooms and celebratory documents, including for family events and certificates.

This came about due to the Administration Committee of the House of Commons deciding to end the use of vellum. However, the figures cited by the Administration Committee have been disputed by William Cowley's Parchment Works - the last-remaining maker of vellum in the UK, and official provider of vellum to Parliament - and users of vellum, such as Patricia Lovett, Co-Chair of the Heritage Craft Association.

When was the last time the House of Commons put out a tender for printing the Acts of Parliament because they no doubt would have found a much more reasonable, and comparable with printing on paper, cost?”

Patricia Lovett, Co-Chair of the Heritage Craft Association, and an expert user of vellum, said:

“William Cowley is the very last vellum maker in the UK. It still uses traditional craft techniques and skills, and trains its own apprentices. Many users of vellum, not just practitioners like myself, but libraries, museums, book binders, those who work in conservation, drum makers and so on, are concerned at the effect that not printing Acts of Parliament on vellum will have on future supplies.

“Representatives from various organisations and crafts have written to their own MPs and have received favourable responses. It does seem strange that these MPs from various parts of the country are not going to be able to represent their constituents in this matter, nor has there been an independent cost-benefit analysis or risk analysis done.”

In a Point of Order on the 26th October last year, James Gray, Conservative MP for North Wiltshire, raised his concerns about the future of vellum and the Speaker of the House of Commons, John Bercow MP, ruled that a decision would have to be made on the floor of the House of Commons - as is customary. You can read Jame Gray MP's Point of Order here.

When news broke that this had happened without any decision made by the House, instead making this decision by using a ruling from 1999 in the House of Lords (which was rejected in the House of Commons at the time), Sharon raised a Point of Order to see what more could be done by Members of Parliament who support the use of vellum and want to debate the disputed figures cited by the Administration Committee.

Following the ruling by the Speaker, Sharon said:

"All of our most important historical documents, from the Magna Carta to the Lindisfarne Gospels, have been made by using vellum and because of this have lasted through the ages so that future generations can appreciate and understand our shared history.

“I appreciate what Mr Speaker had to say in regards to the advice he gave me during my Point of Order and will take it into consideration to ensure that we can continue our campaign to preserve this important craft heritage into the future.”

You can read Sharon's Point of Order here.