Sharon called a debate on water safety in which she pressed Ministers to increase focus on swimming and survival skills in school. 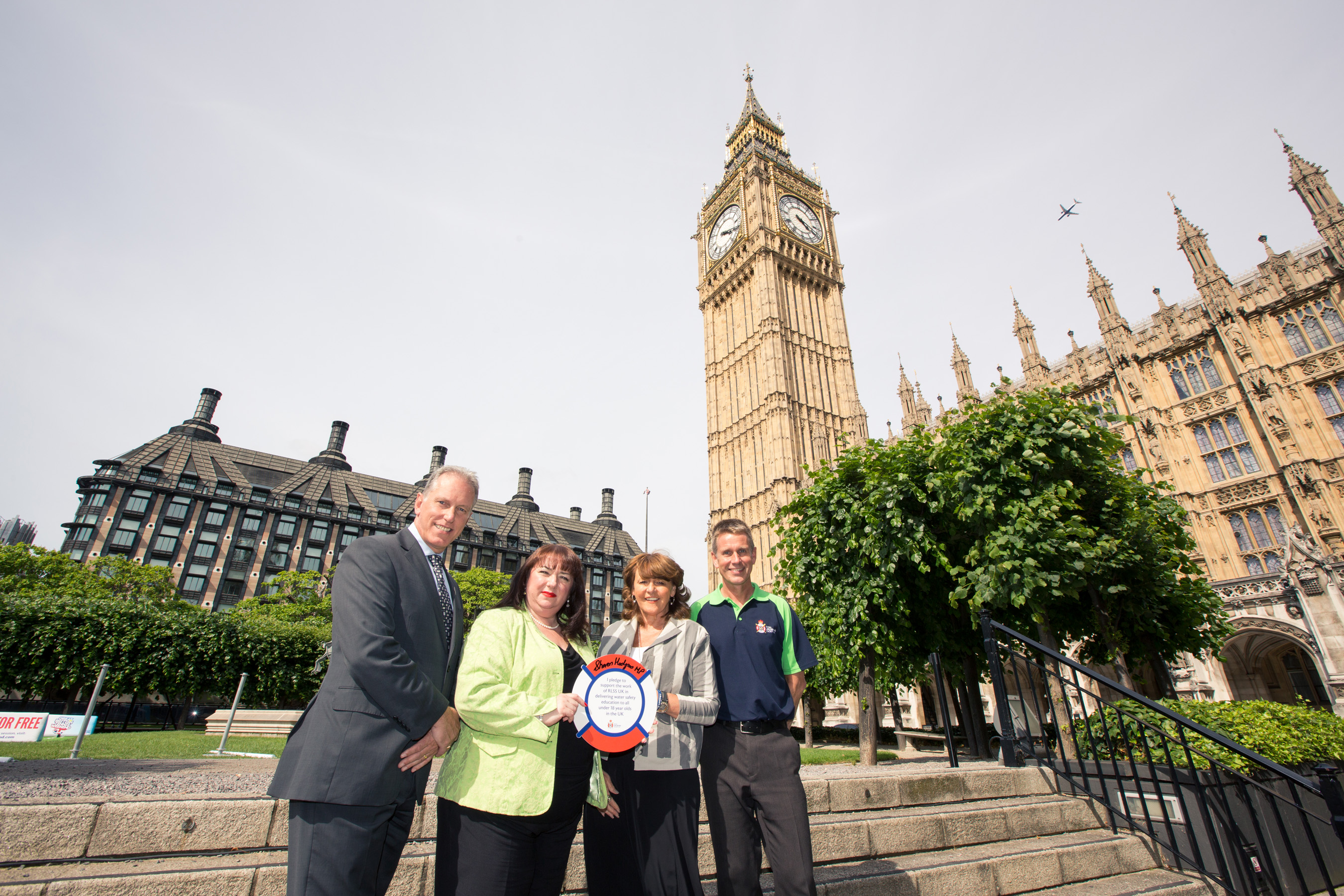 In an Adjournment debate she had secured in Parliament, Sharon spoke about the tragic deaths of 15-year-old Tonibeth Purvis and 14-year-old Chloe Fowler in the River Wear in Fatfield, Washington last summer, and pressed the Government to do more to ensure that all children and young people are taught about the dangers of playing in or near rivers and lakes, as well as what to do if they or someone else is in danger.

Sharon cited figures from the National Water Safety Forum showing that 89 children and young people died in water over 2011 and 2012, 78 of which were boys, with the majority of those boys being in the 15-19 age group.

The debate came ahead of National Drowning Prevention Week (21-29 June), which for the first time targeted secondary schools as well as primary schools, encouraging teachers to use a suite of resources to pass on to pupils ahead of the summer holidays. Sharon met with the people behind National Drowning Prevention Week earlier in the day to discuss and pledge her support to their campaign. 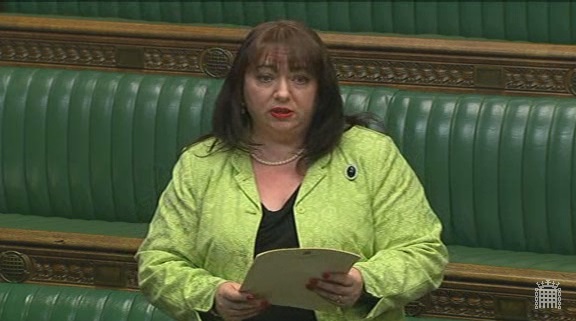 During her speech, Sharon called for schools and the Government to ensure that:

Responding to the debate, Maritime Minister Stephen Hammond told Mrs Hodgson that the Government supported other agencies in raising awareness of drowning risk, but wasn’t able to discuss education policy, instead promising to have relevant Ministers write to the MP separately.

Speaking after the debate, Sharon said: “Every single one of these deaths represents an individual tragedy, and a huge hole in the lives of families like Tonibeth’s and Chloe’s. Anything we can do to prevent more deaths is therefore worthwhile doing, and our schools are undoubtedly best placed to lead on this.

“With the summer holidays approaching and hopefully a warm summer ahead of us, young people will no doubt be tempted to cool off in lakes and rivers. We’ll never stop all children from doing so, or from falling into water completely accidentally, but if we tell them how dangerous it is we might stop a lot of them, and if we give them the skills to help themselves and others when they get in trouble we can stop many accidents from being fatal ones.

“I’m really disappointed that the Government didn’t put up an Education Minister to talk about the contribution that schools can make in this regard, but I hope they will take on board the points I raised and respond more fully very soon.”