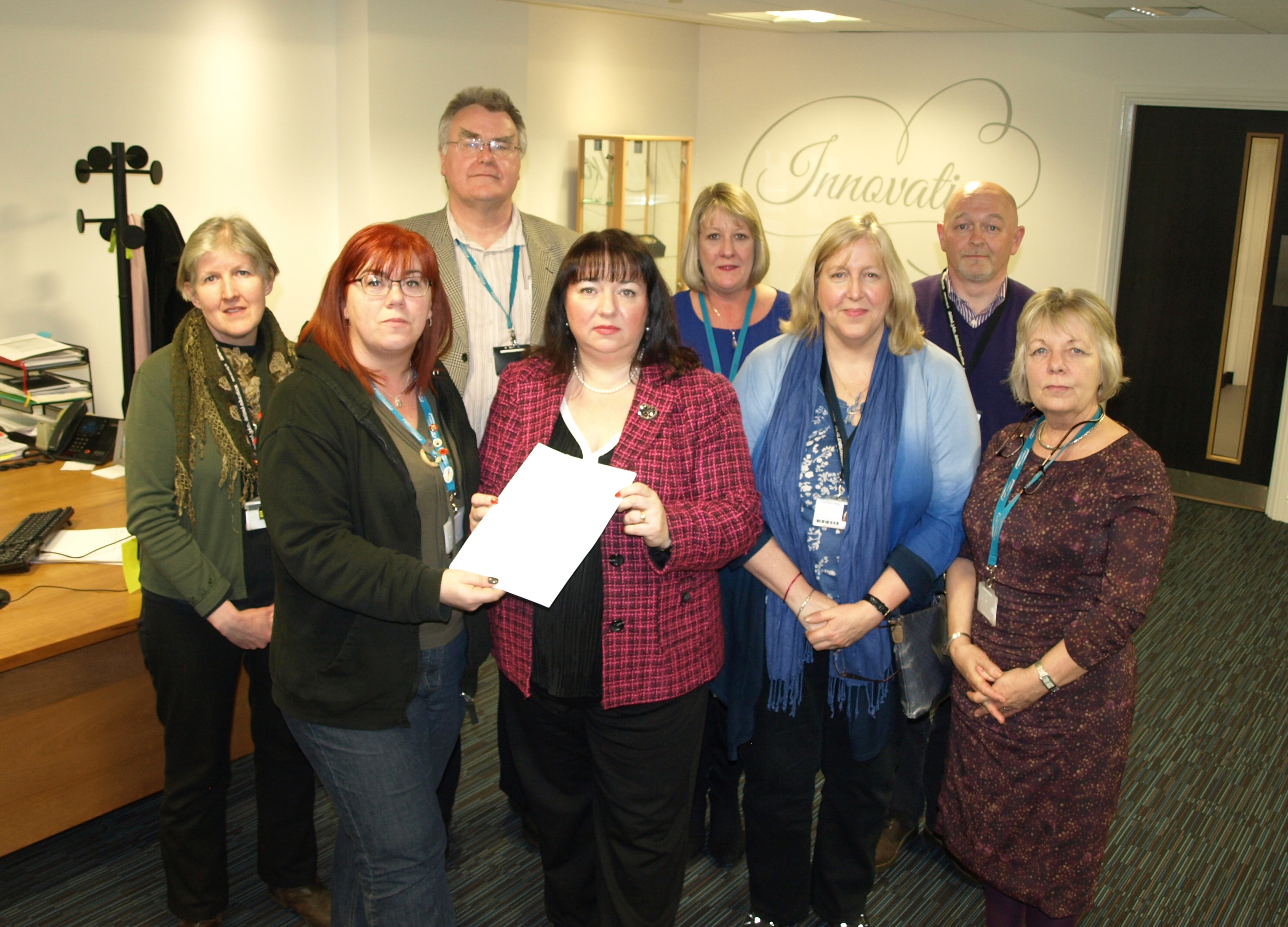 The adult skills budget has been cut by 35% since 2009 and cannot sustain further cuts.

Over 1 million learners have already been lost, and it is estimated that these latest cuts would lead to a further 400,000 people losing out on learning opportunities.

These cuts are particularly hard hitting for the North East where we already have higher unemployment and more workers in low pay, and not having places for people to train for higher skill jobs will have serious negative consequences for social and economic success in the North East.

At the meeting Sharon was presented with a petition organised by the UCU calling on MPs to oppose these cuts, which she hopes to present to Parliament after the General Election.

"This is a hugely important issue for colleges and up and down the country and I would like to thank Sunderland College for hosting the meeting and explaining what this would mean for Sunderland."

"These cuts put even more pressure on a Further Education system that is already struggling due to cuts already made.  Education is the best way to improve your life and taking these opportunities away from thousands of people seriously harms their ability to get good, secure, higher paid jobs, and it will leave many people disillusioned and feeling like they are simply not considered worthwhile by this Government."

"Labour have been working closely with Unions and Colleges to see what can be done to help those affected by the cuts, and will be reviewing the further education system if elected in May to make sure people have as many chances to succeed as possible."