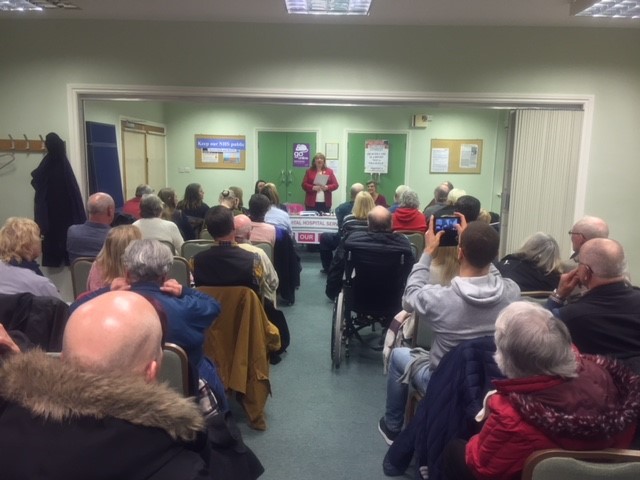 NHS Save our NHS