Sharon has joined colleagues in reigniting a campaign for an apology from Ministers for the Government’s actions during the 1984 Miners’ Strike. 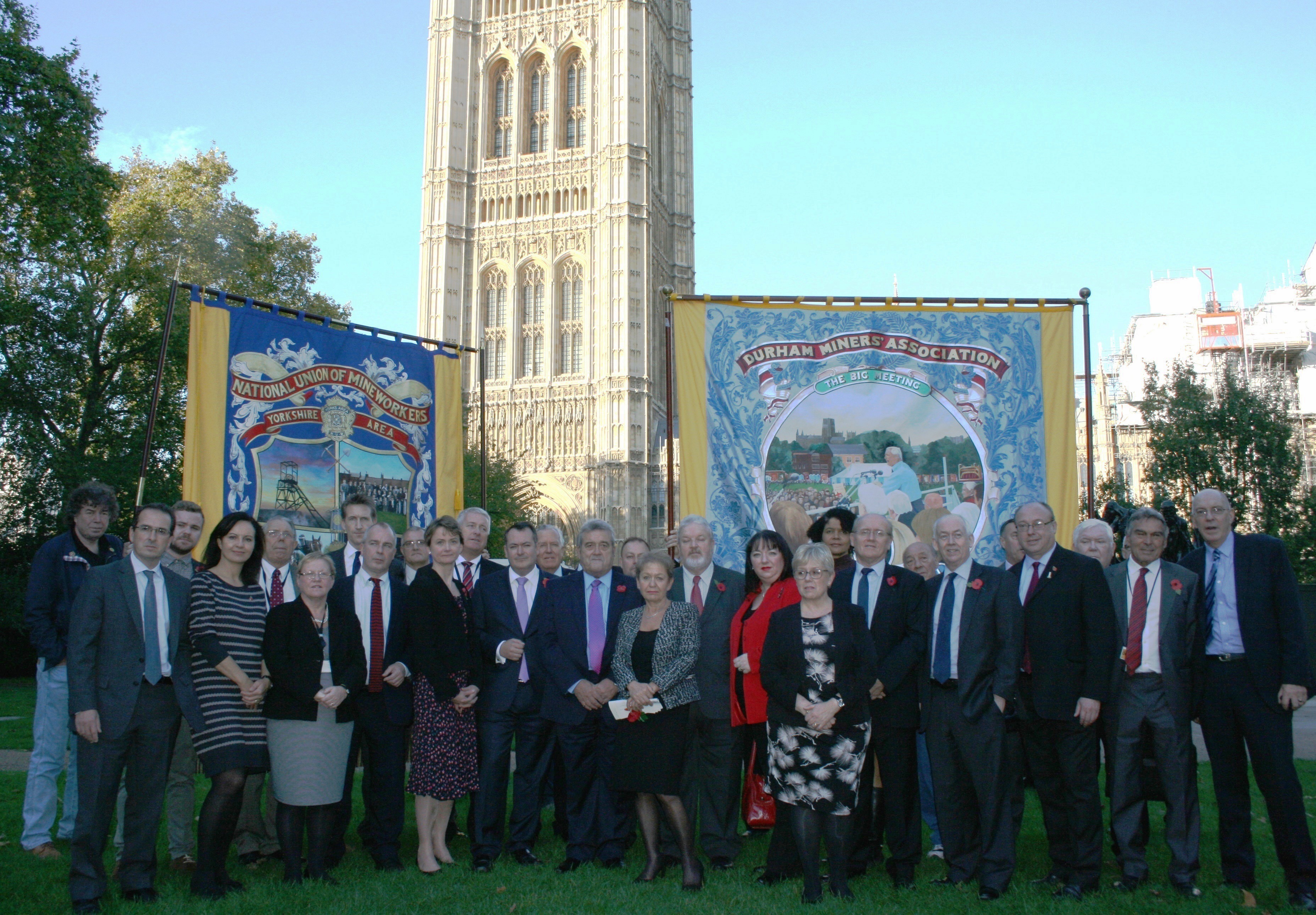 In January this year, the Government released Cabinet papers from 1984, under the thirty year rule, which revealed the true scale of the divide and rule politics at the heart of Margaret Thatcher’s Conservative government.

It was confirmed, despite denials at the time, that:

Launching the Justice for the Coalfields campaign earlier in the year, Sharon and colleagues wrote to Cabinet Secretary Francis Maude demanding a formal apology from Ministers for the actions of the Government during the time of the strike, and for the release of all information on collusion between the Government and the police at the time, particularly around the Battle of Orgreave, the pitched battle between miners and police in South Yorkshire in 1984.

A Labour motion debated in the Commons today went further, and called on the Government to also acknowledge the economic damage done to the coalfields in the 1980s, and pledge to continue investing in regeneration projects as part of a comprehensive regional development programmes.

Despite criticising Labour for laying the motion, the Government failed to oppose it, meaning it was effectively agreed by the House of Commons.

Speaking after the debate, Sharon said: “We now have proof of what we always knew in our hearts: that the miners’ strike was not simply an industrial dispute, but the consequence of deliberate government policy decisions, motivated by an economic ideology which sought the destruction of a way of life. Countless communities and individuals across the North are still suffering 30 years on because of those decisions.

“Justice for coalfield communities therefore means full disclosure of all government papers relating to the tactics of Ministers and the police at the time, as well as a renewed commitment to bringing proper jobs back to the towns and cities which had their hearts ripped out when the pits closed.”

The text of the motion read:

That this House acknowledges the economic legacy of the pit closure programme in coalfield communities across the United Kingdom;

notes that the recent release of the 1984 Cabinet papers showed that the government at the time misled the public about the extent of its pit closure plans and sought to influence police tactics;

and whilst noting the regeneration of former coalfield areas over the last 15 years, the good work of organisations such as the Coalfield Regeneration Trust, and the largest industrial injury settlement in legal history secured by the previous government for former miners suffering from bronchitis and emphysemas;

recognises the ongoing problems highlighted recently by the report produced by Sheffield Hallam University, ‘The State of the Coalfields’, which revealed that there are still significant problems for the majority of Britain’s coalfield communities, such as fewer jobs, lower business formation rates, higher unemployment rates, more people with serious health issues, higher numbers in receipt of welfare benefits and a struggling voluntary and community sector;

and therefore calls for the continued regeneration and much needed support for coalfield communities as part of a wider One Nation programme to boost growth in Britain’s regions.