Sharon supports call out for the Second World War generation

Sharon Hodgson, Member of Parliament for Washington and Sunderland West and Shadow Minister for Public Health, is supporting a callout for the Second World War generation 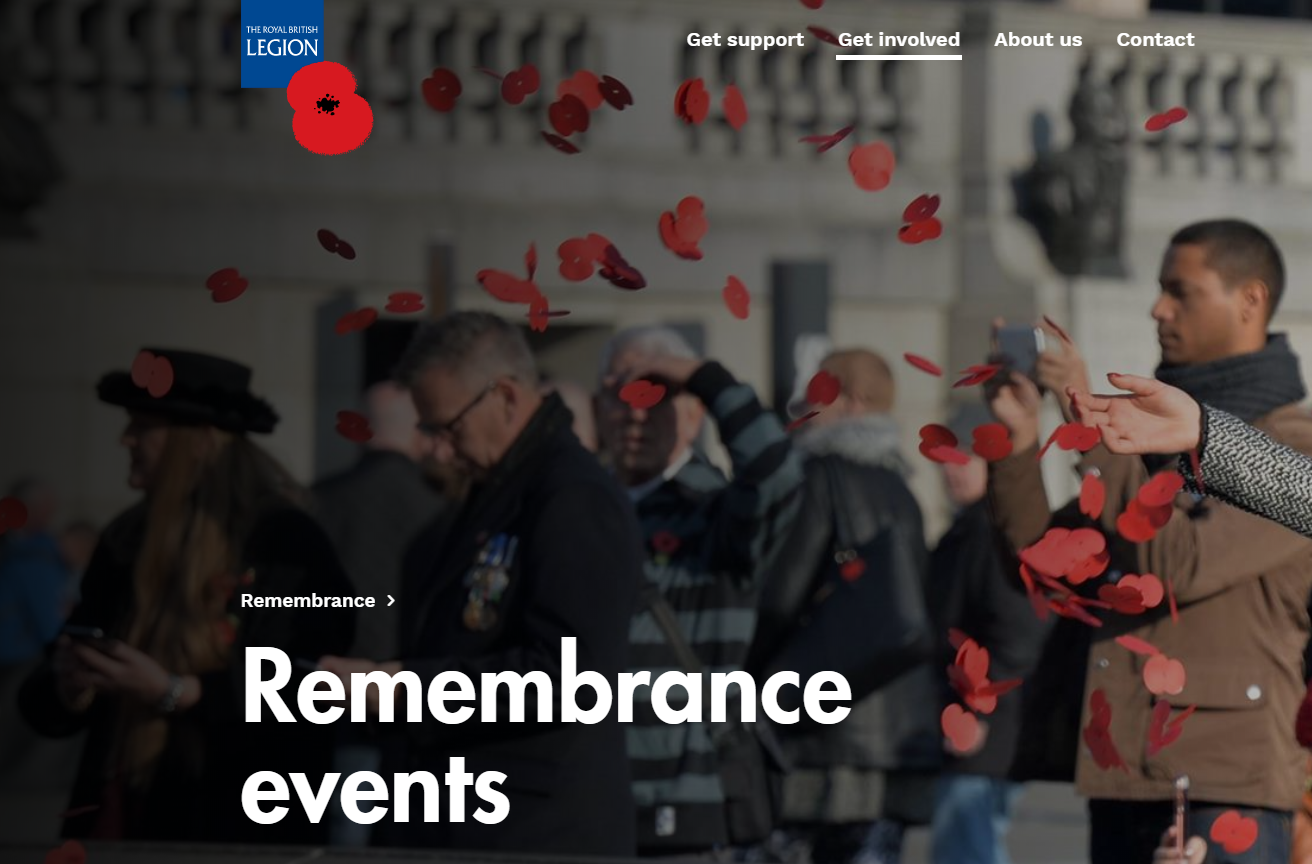 In order to mark the 75th anniversaries of VE and VJ Day, on the 8th May and 15th August respectively, veterans of the Second World War, both military and civilian, are being asked to register to be part of the nation’s commemorations.

Veterans can be of British, Commonwealth or Allied origin and all costs for their attendance will be met by The Royal British Legion and its partners.

‘I’m delighted to be supporting the callout for these important anniversaries.

‘I take great pride in the fact that members of my own family served in the Armed Forces, including my father in the Royal Navy, Uncle in the Army and cousin in the Royal Marines.

‘It is so important that we recognise the sacrifice and dedication of the Armed Forces community, the British and Commonwealth veterans, the Allies that fought alongside us and the civilian servicemen and women involved in the two World Wars and subsequent conflicts.’