Sharon Hodgson MP is proud to join Oxfam this September in taking a stand against the 'fast fashion' industry. 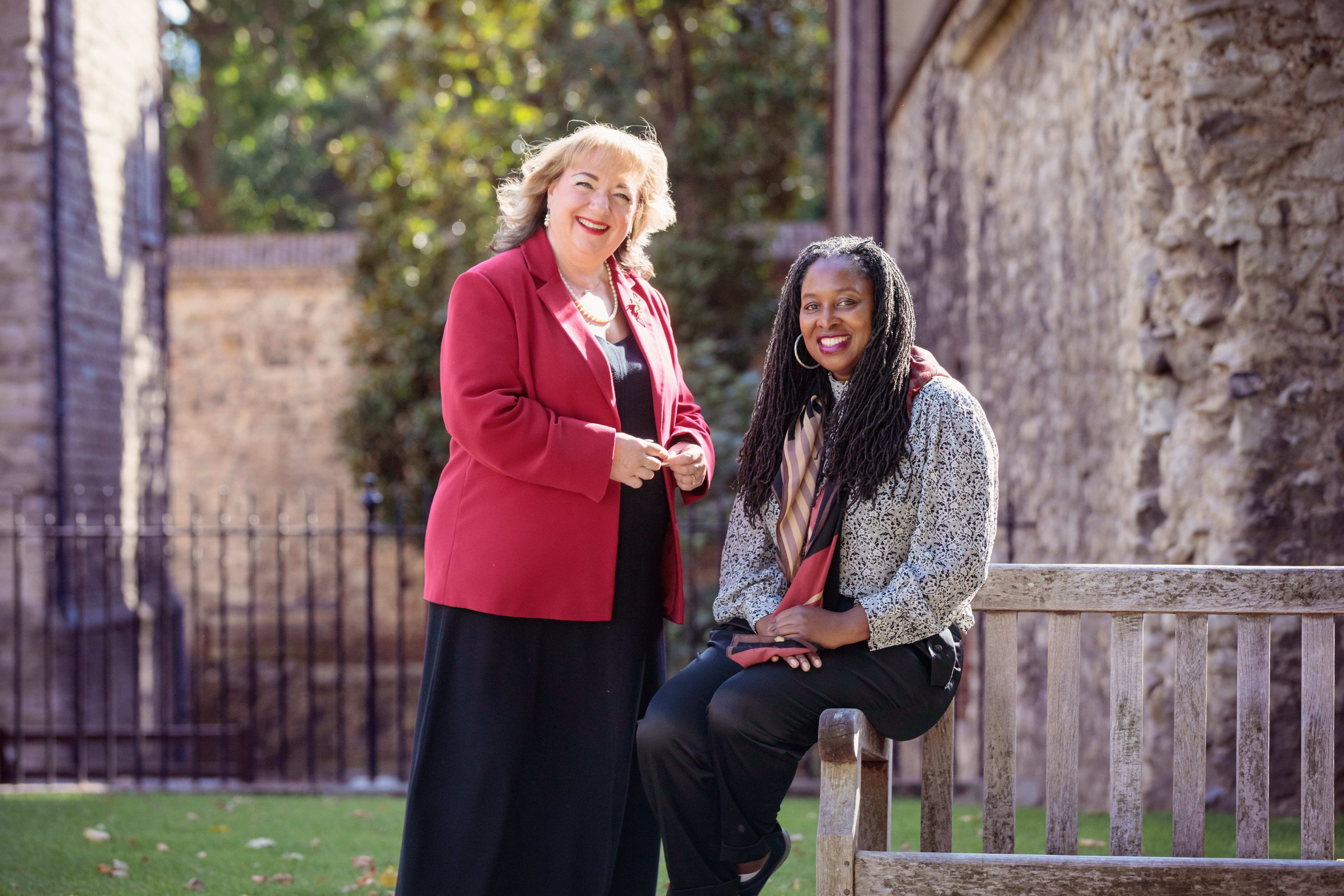 The #SecondHandSeptember campaign is celebrating looking fashionable in re-used and re-loved clothes.

Both Sharon and the team at Oxfam are concerned about the environmental damage that fast-fashion (mass produced clothes often at low cost to the producer) has caused.

The textile industry alone accounts for up to 10 percent of the world’s greenhouse gas emissions; more than international aviation and shipping combined. Every year Oxfam diverts over 14,000 tonnes of clothes from landfill back into our lives and raises money to help the poverty crisis around the world.

“Choosing second-hand is one way we can leave a lighter footprint on the planet while sending a message to retailers that we want them to slow down fashion. By shopping at Oxfam, you’re also raising money to help some of the world’s poorest people cope with the impacts of climate change.

“Scientists warn we have just nine years to prevent catastrophic global temperature rises so all of us – governments, companies and individuals - have a role to play in rapidly reducing carbon emissions.”

The #SecondHandSeptember campaign is important now more than ever as we countdown to the UN climate summit COP26 taking place in Glasgow this November. 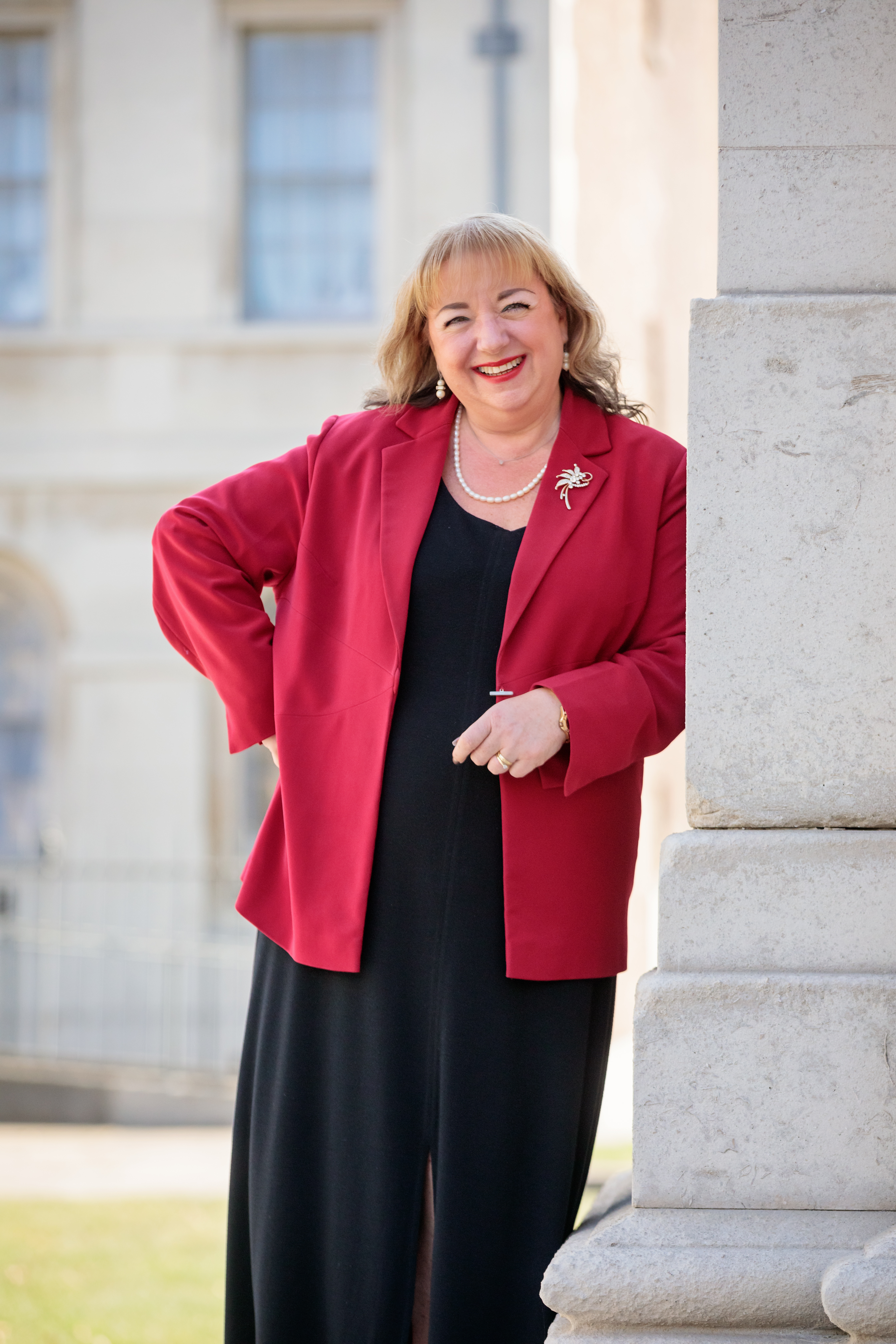 “This month I’m making a little change to send a big message to retailers.

"I, like many others, will be shopping eco-friendly while also supporting the brilliant efforts Oxfam is making to fight poverty both at home and around the world. It’s time for the fashion industry to take responsibility while we take pride in shopping second-hand.

"I'm calling for an end to these destructive practices. Let’s slow down fashion. Join in this month with Oxfam and make a change for Second-Hand September."