Sharon has welcomed the decision from Scottish voters that the United Kingdom is better together, and called for unity over negotiations for more devolution of powers and resources across the UK. 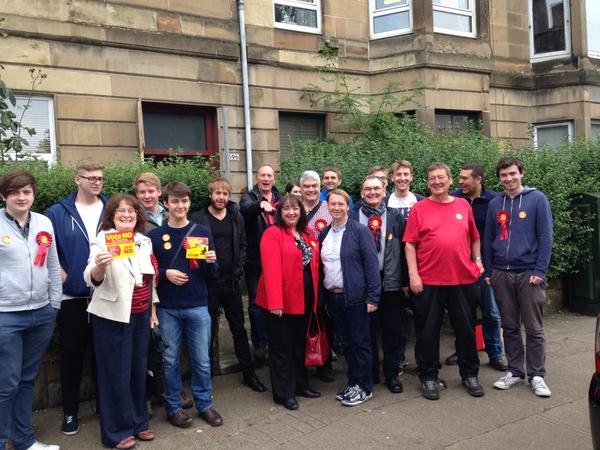 Speaking to the Sunderland Echo as the result was confirmed, Sharon - who has been campaigning with the Better Together team and colleagues from across the North East in Scotland this week - said: “I’m delighted that the people of Scotland have made the right choice. The SNP and Alex Salmond simply never had the answers to the important questions about how a separated Scotland would function, and Scottish voters have rightly decided that their future is brighter within a strong United Kingdom.

“I hope that the division that this debate has opened in Scotland can now be healed, and both sides can accept the result and work together in the interests of Scotland and the wider UK.”