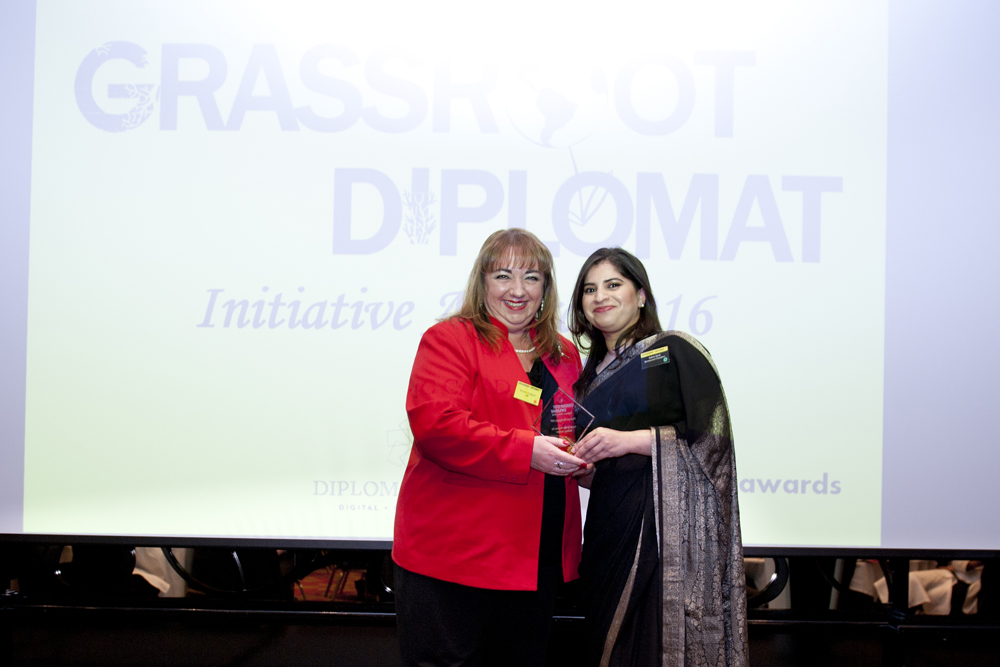 Since 2008, Sharon has campaigned for better food provision in England’s schools, including championing the education, behavioural, social and health benefits of universal free school meals to children and young people. This meant lobbying and then working closely with the authors of the School Food Plan, and its subsequent Office, which was responsible for the roll out of universal infant free school meals. Sharon was instrumental in saving this policy from the scrapheap in the lead-up to the Comprehensive Spending Review (CSR) when it was rumoured to be at risk.  Sharon, at the 11th hour, secured a commitment from the Prime Minister at Prime Minister’s Questions the week before the CSR that the policy would continue.

Alongside this, Sharon has also campaigned for policy-makers to seriously address the issue of child holiday hunger by setting up the Holiday Hunger Task Group under the umbrella of the School Food APPG. This comes as concerns have grown that some children especially those who get free school meals are not being fed properly, or much at all, during the holidays - especially the long summer holidays - due to extremely strained family budgets forcing more and more families to visit food banks than ever before during the school holidays - even those who may manage ordinarily during term time. She also highlights the educational attainment gap between the most disadvantaged children and their more affluent peers and how this gap is widening and holiday hunger makes this even worse.

"It was a total honour to be nominated in the first place and I was not expecting to win against such a strong field of nine other worthy campaigning politicians who have all done some amazing work to address social issues in our society.

"It is humbling to be recognised for the work I have done on child hunger, both during term-time and in the holidays as I champion this cause not for any accolade or recognition, but to ensure all children get the best chances in life - no matter what their background or circumstance.

"There is still such a long way to go to achieve my ambition of no child going hungry during the school holidays. However, with the work of the School Food APPG and its Holiday Hunger Task Group, I will continue to lobby to try and influence the Government in order that strategies and actions are put in place to tackle children going hungry during the holidays so that their health and education are not effected which would negatively impact their lives and opportunities."

To find out more about the Grassroots Diplomat Awards, visit their website here.