Sharon Hodgson MP, as Labour’s Shadow Children and Families Minister, spoke at the launch of a new report from the Children’s Commissioner for England on tackling poverty in early years.

"We must decide as a nation we’re going to do something and start to eradicate it, otherwise the cycle will continue.” Sharon Hodgson MP 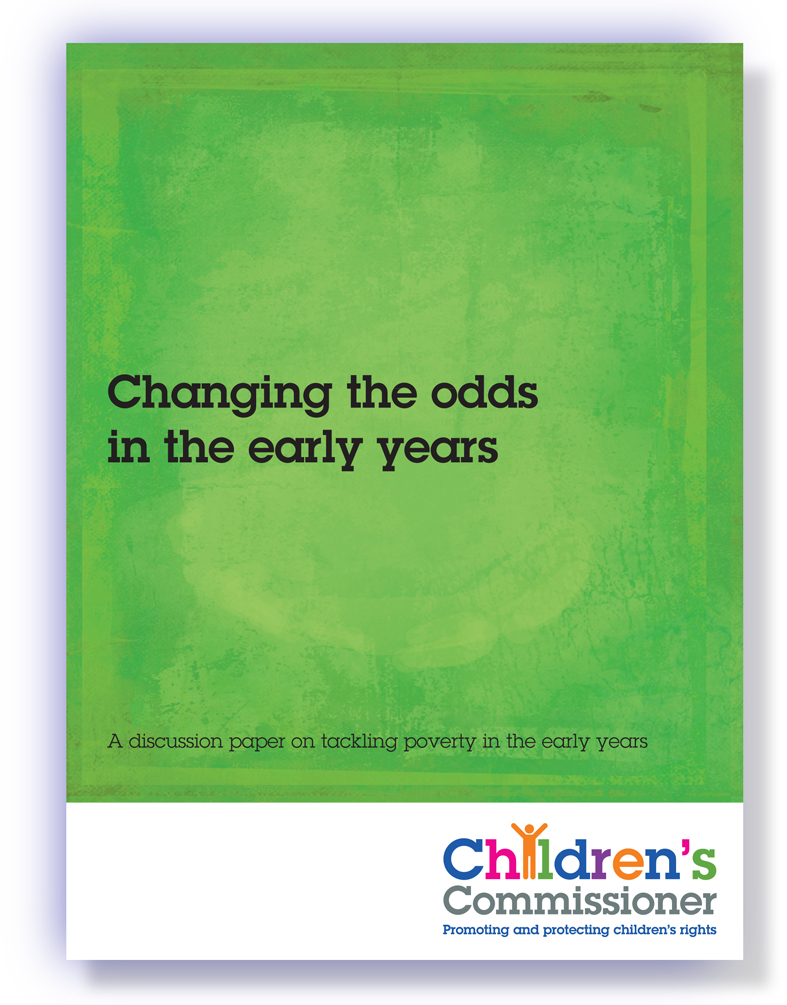 The Children’s Commissioner’s report, which draws upon research from 10 local authorities as well as the views of parents and children, states that it is “admirable” that the government is seeking to address child development and educational achievement, but that “further work is needed”.

“Poverty cannot be tackled by measuring only things that affect it and not poverty itself,” it concludes.

Speaking at the event Sharon said:

"There are 800 fewer designated children's centres than there were before, and funding is 56 per cent less than it was five years ago.  That's huge."

"We must decide as a nation we’re going to do something and start to eradicate it, otherwise the cycle will continue.”

Government cuts since 2010 are particularly concerning in light of the new proposals to repeal most of the Child Poverty Act and replace it with the Life Chances Act, which will use different measures to test child poverty, including educational attainment.

Link to Children & Young People Now article on this report >

Link to the Children's Commissioner's report here (downloadable PDF via website): Changing the odds in the early years - A discussion paper on child poverty