Debate: The Best Place to Grow Up and Grow Old 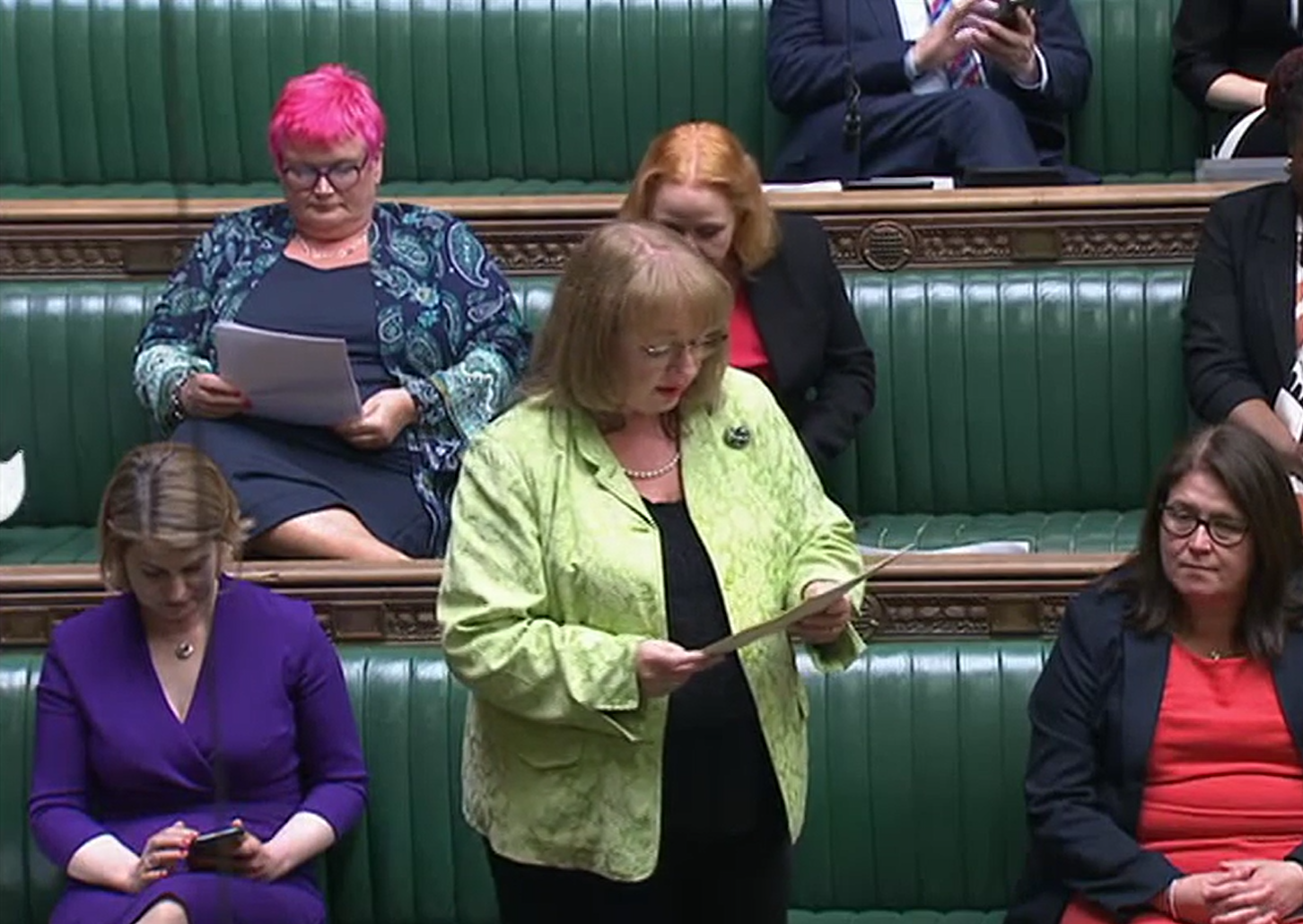 I will speak very quickly, Madam Deputy Speaker. When I became chair of the all-party parliamentary group on dyslexia and other specific learning difficulties in 2016, the implementation of the Children and Families Act 2014 was under way.  I had taken that piece of legislation through Parliament as a shadow Minister so I was hopeful that it might lead to an advance in SEND provision in schools, but things have obviously not gone to plan.  The new SEND Green Paper implies by its very existence that something has gone wrong.

Let us look at some numbers. Pupils with SEN are less likely to meet the expected standards on reading, writing and maths by the end of key stage 2, with only 22% of children with SEN achieving that compared with 74% of those with no recorded SEN.  This continues at GCSE with only 27% of SEN children achieving a grade 4 or above in English and maths compared with 71% of those with no recorded SEN.  In 12 years of a Conservative Government, those with SEND have endured a broken system, leaving a lasting impact on their futures.

As we know, special educational needs and disabilities are sometimes invisible, making them hard to identify and support.  Many working class children are categorised as poor readers, not because they might have dyslexia but because they come from disadvantaged backgrounds.  Others who might have dyslexia but do not have the money to access private assessment and diagnosis might never get the support that they need.  Far from levelling up, this Government imprison those children in lower expectations.

As we make the necessary strides in special educational needs assessment, so the system supporting those needs faces greater strain on capacity.  This is all about cost. I hope that that is not the reason for the conspicuous absence from the Government’s recent Green Paper of the three Ds: dyslexia, dyspraxia and dyscalculia.  The Government finally recognise the need for new high-level alternative provision, but I implore them to expand their priorities to specific learning difficulties.  They can have a profound effect on a child’s educational development, and without wider assessments we can only guess at the incidence rates of the conditions.  In the meantime, children will struggle through their school years and lose the chance to fulfil their potential.  That is not to say that those with specific learning difficulties are less able than their peers.  On the contrary, neurodiverse individuals exhibit problem solving, lateral thinking and innovation skills often in excess of those exhibited by neurotypical individuals.

This year I was proud to be involved in the launch of Neurodiversity in Business, an initiative that at last count has seen more than 100 companies across the country, including the likes of Deloitte and the Bank of England, championing neurodiverse workers.  They recognise the unique skills and benefits that neurodivergent employees bring to an organisation, and that is to be greatly welcomed and encouraged as it is so true.  I welcome the Government’s consultation on SEND provision, and I will certainly engage with the consultation in due course.  I encourage all colleagues and organisations in the sector to do the same.

On another topic, I would like to take a moment to draw the House’s attention to food insecurity.  We know that families are struggling with the cost of living crisis—a crisis that is only going to get worse.  More adults are reporting skipping meals—57% more in April than in January—and more children are unable to access nutritious food.  At the same time public sector caterers, who make up an important part of the protection against food insecurity, are facing supply chain disruptions and what have been described to me as stock price explosions.  It is getting more expensive to run the industrial kitchens in our schools, hospitals and prisons.  It is therefore getting so much harder to ensure that services offer the same nutritious food.

The Government are allowing food insecurity to become worse, allowing standards to decline and doing nothing to prevent a public health crisis along the way.  This is happening on their watch and there was nothing in the Queen’s Speech to address it.  That means it will only get worse until we have a change of Government to one with the will and the plan to grow the economy and be on the side of working people.

Read this speech in Hansard >

Read this speech on TheyWorkForYou >