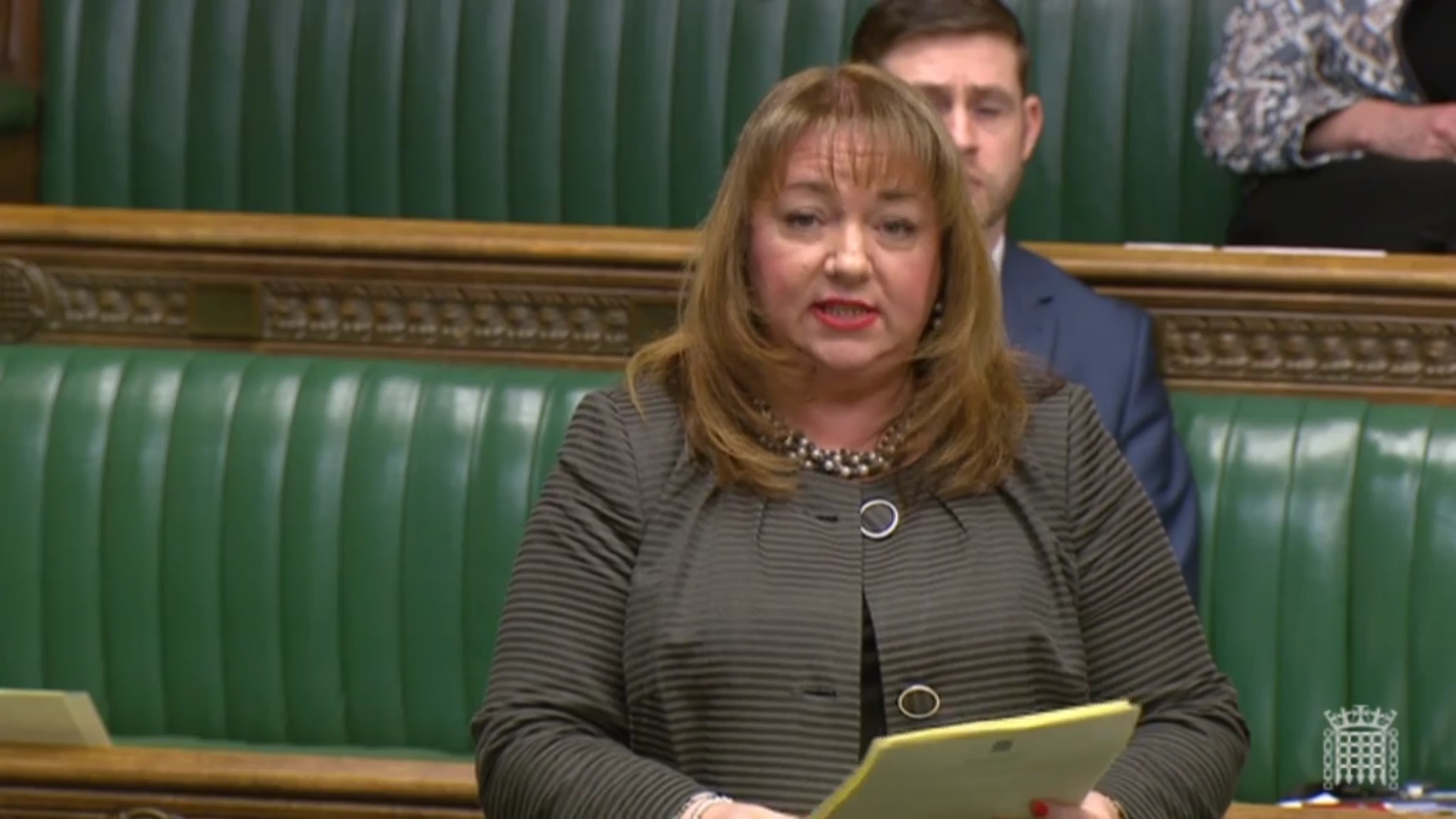 Over the last year, Sharon has had local women who were born in the 1950s raise their concerns with the equalisation of the State Pension Age, which has negatively impacted many thousands of women across the country. During one of Labour's allotted Opposition Day Debates, Sharon raised her concerns with these changes and one of the cases of her constituent who has been impacted by these changes.

Mrs Sharon Hodgson (Washington and Sunderland West) (Lab): Today, we again debate the need for transitional arrangements following the equalisation of the state pension age. Contrary to what the Minister said, everyone—including the women affected—accepts the equalisation of the state pension age for men and women in principle. However, in practice it is clear that these changes have had such a detrimental effect on the lives of a particular group of women born in the 1950s—many thousands of them up and down the country—that we must look at transitional arrangements. We can ignore this no longer.

Like many others in the Chamber today, I have had many women from WASPI contact me at my surgeries, or via email or social media, to raise their concerns about the impact that the lack of transitional arrangements will have on their lives. In recent weeks and months, we have had many debates on this important matter, yet time and again the Government have failed to move an inch in their position and have continued to ignore the concerns of these women.

The common theme of all the many letters I have received from constituents has been that the escalation in the equalisation of the state pension age has ruined these women’s plans, savings and, in some cases, lives. One constituent’s case stands out in particular. She was born in 1957. I will not name her, but she explained to me that she saw these changes mentioned on the news a few times but as she never received a letter, she assumed they must not affect her, as she would surely have been told if they did. She eventually received a letter in 2014. She thought it was a routine pension calculation, but it showed her state pension age as taking effect in 2023. She thought it must be an error and was horrified later to discover that it was not. What that meant for her was that instead of retiring next year, as expected and as she planned for, she has to work a further six years. She is in very bad health and could just about envisage coping until next year, when she thought her state pension age applied. However, upon the realisation of the enormity of this information and what it meant to her and her life; her health rapidly deteriorated. She became severely depressed and required medication, and I would hazard that she may never be the same again.

No one here has a magic wand, not even the Minister, and none of us can turn back time, but just for a second, can the Minister put himself in that lady’s

position? Imagine being that lady and finding out that news in that way—imagine how that would feel and imagine the shock! We—this institution, this Parliament—did that. Lots of us were not MPs in 1995, but some of us were in 2011, and the laws of the land that we make here affect people out there. Was it not our duty to ensure that these women, to whom we were about to deliver this great life-altering shock, at least knew about it? Should we not have ensured that they knew when they heard it on the news that it did indeed affect them, not because they had researched the small print themselves, but because the Department for Work and Pensions wrote to them and personally told them in good time, not as late as 2014? Surely that was the least the DWP should have done and we, Parliament, should have insisted upon it.

As I have said, we cannot turn back time and we cannot wave the magic wand that a lot of people think we have, because we do not have one—it does not exist. But we can do something today: we can insist that the Government do something. The Minister must go away and draft, with haste, transitional arrangements for this group of WASPI women who have been failed by the system and failed by these changes. We cannot fail them today. Parliament is at its best when using its powers for the good of its people. Parliament is speaking very clearly today to the Government. It is saying, “Go away, sort this out and bring forward transitional arrangements so that these women are not left destitute in what should have been their well-earned retirement.”