During a Westminster Hall debate on Tuesday 28th January 2020, Sharon spoke about the planning application for a gasification plant in Hillthorn Park, Washington. 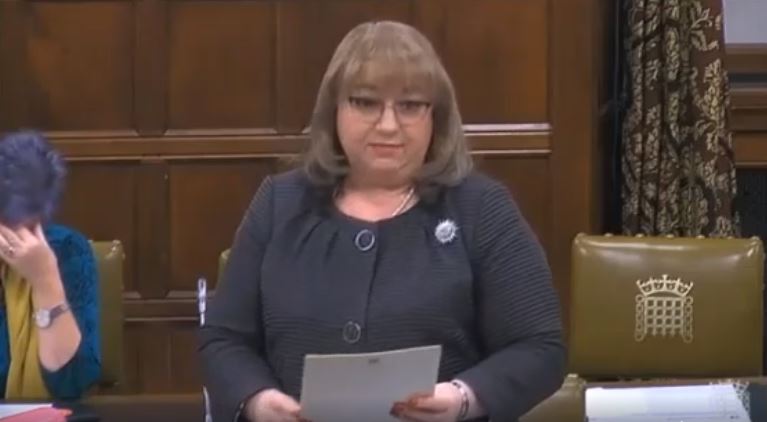 It is a pleasure to serve under your chairmanship, Mr Hosie. I thank my hon. Friend the Member for Cardiff South and Penarth (Stephen Doughty), both for securing this important debate and for his excellent speech to set the scene.

In 2017, a planning application for a gasification plant to be built in Hillthorn Park in Washington was submitted to Sunderland City Council. Since then, approximately 10,800 people have signed petitions opposing the plant—I presented one of them to the House last week.

I am told that some of the options have never been used in the UK or in Europe. The technology has, however, been used in Japan, which has very different safety measures from the UK. Does the Minister think it right or fair for our constituents to be used as guinea pigs to test a new technology? Would she be happy if this took place in her constituency? I am sure that her constituents would not. My constituents are concerned about the short-term and long-term health and safety of those living around the plant.

The proposed site is as close as 100 meters to homes, and there are nine schools within a one-mile radius. Those communities will bear the brunt of increased traffic and the associated pollution, and they will be most at risk should anything go wrong with the plant, bearing in mind that the technology is totally untested in this country. The plant would not even be a great future employer—only 35 full-time equivalent jobs would be created. Basically, I can see no positives at all in the building of the gasification plant in my constituency—only many negatives.

The planning application is in direct contradiction to the Government’s own policies on climate change and waste processing, and the proposed plant could be expected to release millions of tonnes of CO2 —my hon. Friend the Member for Cardiff South and Penarth mentioned that risk—within its anticipated lifetime. Undoubtedly, that will have a negative impact on our environment and on climate change. What assessment have the Government made of the impact that waste incineration could have on climate change?

I am happy to report that the planning application for this gasification plant was rejected in July last year by the local planning and highways committee. However, the application is up for appeal by the applicant, Rolton Kilbride, and the appeal will start on 18 February. I am sure that Members present will have no doubt that, based on my concerns—some of which I have raised today and many others I have not had time to mention—I plan to make strong representations to the planning inspectorate and to ask it to reject the application.​

I have already written to the planning inspectorate and the national planning casework unit to request that, in the event that the application is approved, the Secretary of State recovers the appeal. If that request is approved, it will then give the Secretary of State the final say on the application, which I will lobby her strongly to reject. For now, it is a waiting game for me and my constituents, but I remain absolutely committed in my opposition to the plant. The health and the lives of my constituents should not be gambled with.

I will continue to work ceaselessly with constituents, campaigners and local councillors of every party—they all oppose the plans—to oppose the building of this plant. It must not be allowed to happen, and the united voices of all local people must be heard and heeded.