Chancellor hits every key worker earning over £18,000 with a pay cut – including more than 52,000 across the North East

New analysis by Labour reveals that Chancellor Rishi Sunak will hit every key worker earning over £18,000 in England with a real-terms pay cut next year. 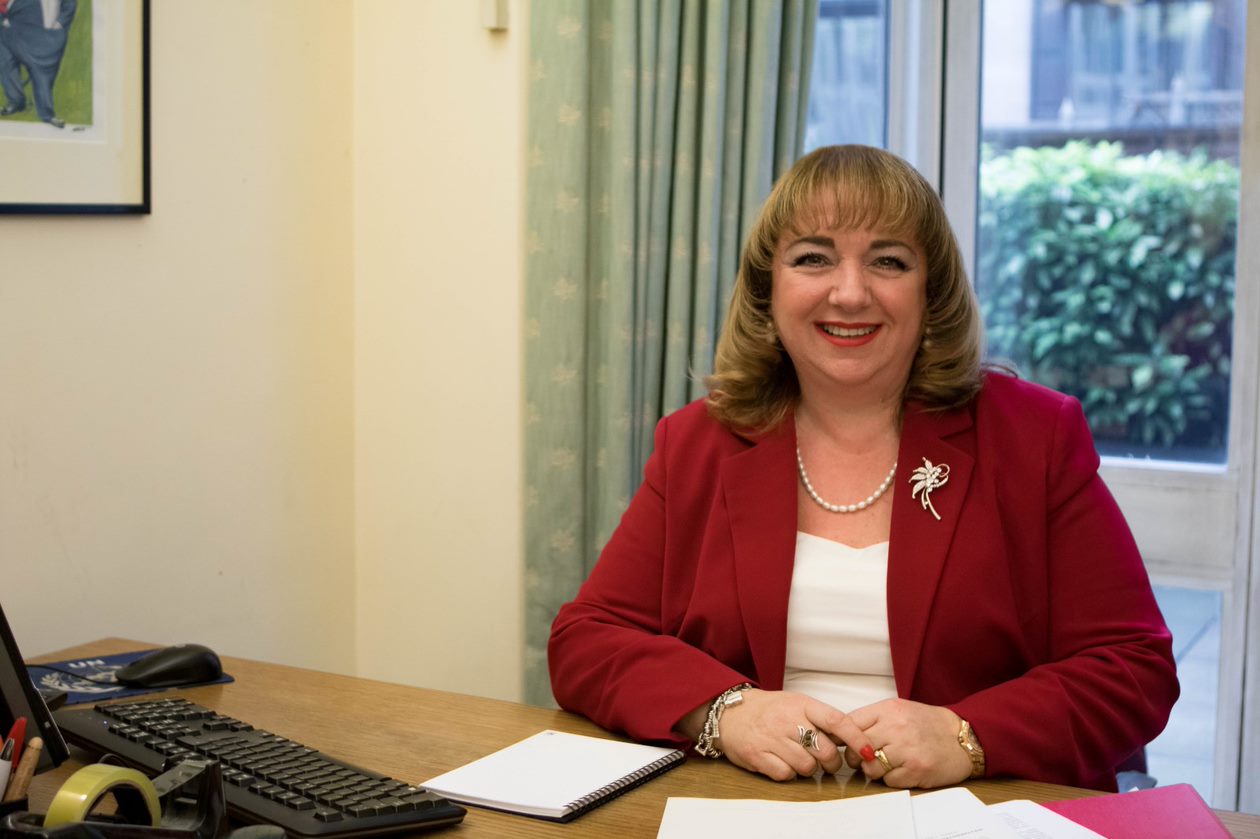 This includes 52,267 key workers in the North East region – the teachers, police officers and Armed Forces personnel on the front line of the battle against Covid-19.

At the Spending Review on 25 November, the Chancellor announced a ‘pay freeze’ for all public sector workers earning above £24,000 in 2021-22.
NHS workers weren’t included, while those earning less than £24,000 were promised “a fixed increase of £250”.
Taking into account inflation over the next fiscal year, that means every non-NHS public sector worker earning over £18,000 will actually get a real-terms pay cut.

That’s a pay cut for every police officer in England, all 501,000 teachers in English state-funded schools and over 90% of the Armed Forces personnel based in England.

On top of the pay freeze, the Spending Review also contained a one-billion-pound council tax bombshell hidden in the small print and a cut to Universal Credit that will hit those who can least afford it.

Labour has condemned this triple hammer blow to people’s pockets as totally irresponsible when the economy is so fragile.

Making people worried about making ends meet will pull spending out of local high streets and small businesses, damaging consumer confidence at the very moment the Government should be building it up.

Sharon Hodgson MP said:
“The Chancellor was happy to clap for our key workers on his front step on Downing Street, but now that push has come to shove he has failed to show them the respect they deserve. Clapping doesn’t pay the bills.

“The country needs a plan to recover jobs and rebuild businesses to fight the wave of unemployment. The Chancellor must think again.”

Shadow Chancellor Anneliese Dodds said:
“Key workers kept our country going this year, but the Chancellor has rewarded over a million of them with a real-terms pay cut.

“It’s totally irresponsible to hit workers in their pockets when the economy is so weak, but the least the Chancellor can do is be upfront about it.

“Instead, he’s trying to pull the wool over the eyes of the police officers, teachers and Armed Forces personnel who’ve kept the country going during this pandemic.

“They shouldn’t have to carry the can for this Government’s mistakes.”
ENDS